CEO Tim Cook: iPhone X Is The Best-Selling iPhone Ever Since It Was Sold

CEO Tim Cook: iPhone X Is The Best-Selling iPhone Ever Since It Was Sold 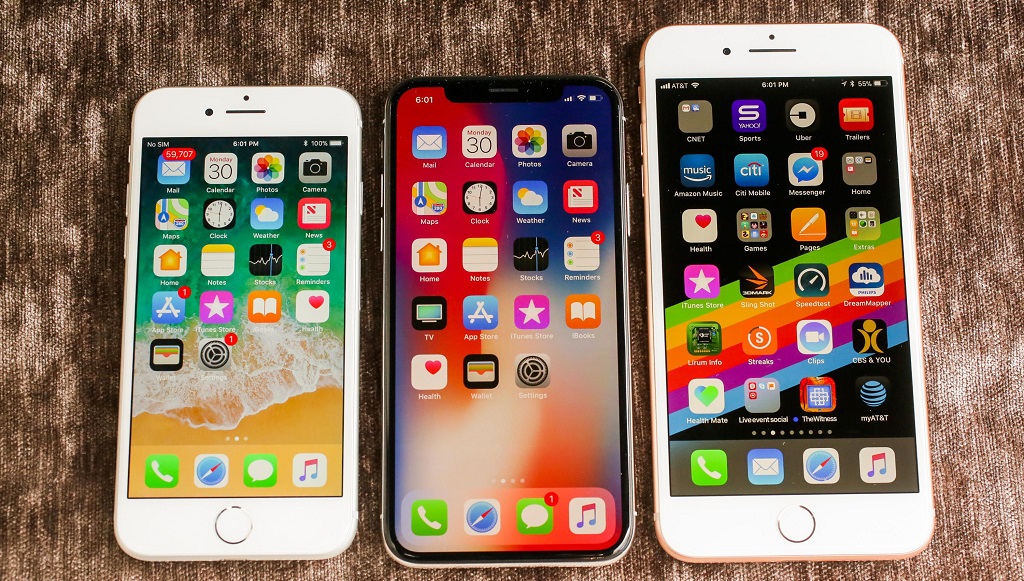 Apple CEO Tim Cook said the iPhone X surpassed expectations and was the best selling iPhone ever since it was sold in November.

According to Apple, the iPhone 8, iPhone 8 Plus and iPhone X are the highest-earning smartphones in the company’s history. There were 77.3 million iPhones sold and the average price of iPhones has increased to $796 compared with $695 last year.

When asked whether Apple has developed two versions of iPhone X in the near future similar to how Apple has done with the iPhone and the Plus in previous years. CEO Tim Cook said he was “touched” by the iPhone X was born marks a milestone in the 10 years of development of the iPhone.

Apple is also expected to double its sales for the third quarter of 2017, with sales expected to reach between $60 billion and $62 billion, and 38 to 38.5 percent respectively.