There Are Two Vulnerabilities That Can Help Develop Jailbreak iOS 11.2 - 11.2.2

There Are Two Vulnerabilities That Can Help Develop Jailbreak iOS 11.2 – 11.2.2 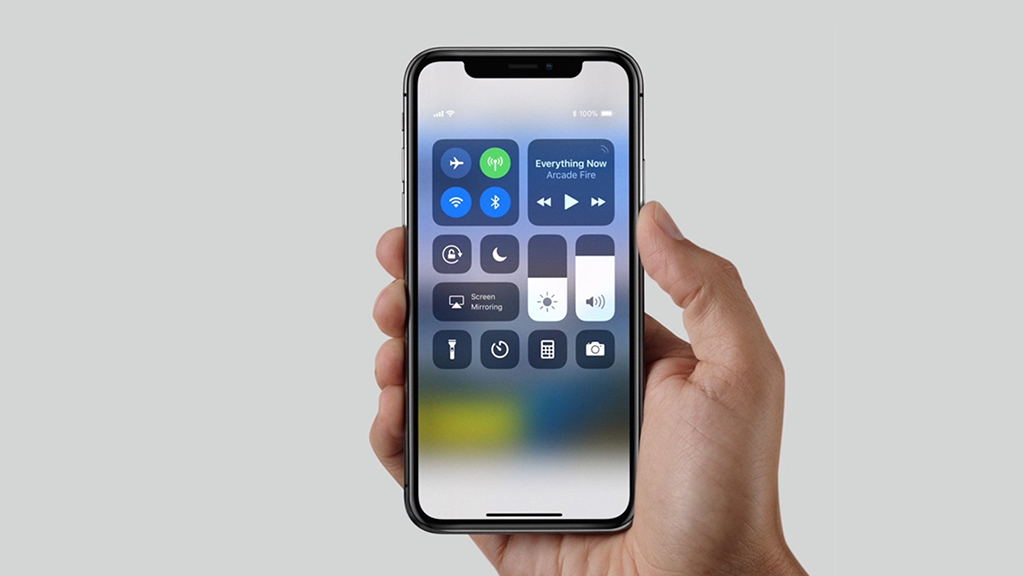 Recently, a hacker group of Israeli-owned company Zimperium zLabs has discovered two new vulnerabilities, which can be used to develop jailbreak tools on iOS 11.2 – iOS 11.2.2.

The two vulnerabilities were announced by the hacker group CVE-2018-4095 (related to Bluetooth background application, which interferes deeply with the iOS system) and CVE-2018-4087 (allowing arbitrary code execution). Especially they affect the SpringBoard, mDNSResponder, wif id, Preferences, CommCenter, Bluetooth and other background programs.

However, Zimperium zLabs will not release a jailbreak tool that will only exploit the process and provide it to the community, helping developers like Coolstar or Sticktron develop a new jailbreak version. As expected, these two vulnerabilities will be announced at security conferences in the near future.

For more details you can see more at the following link: Zimperium zLabs is close to an iOS 11.2 jailbreak