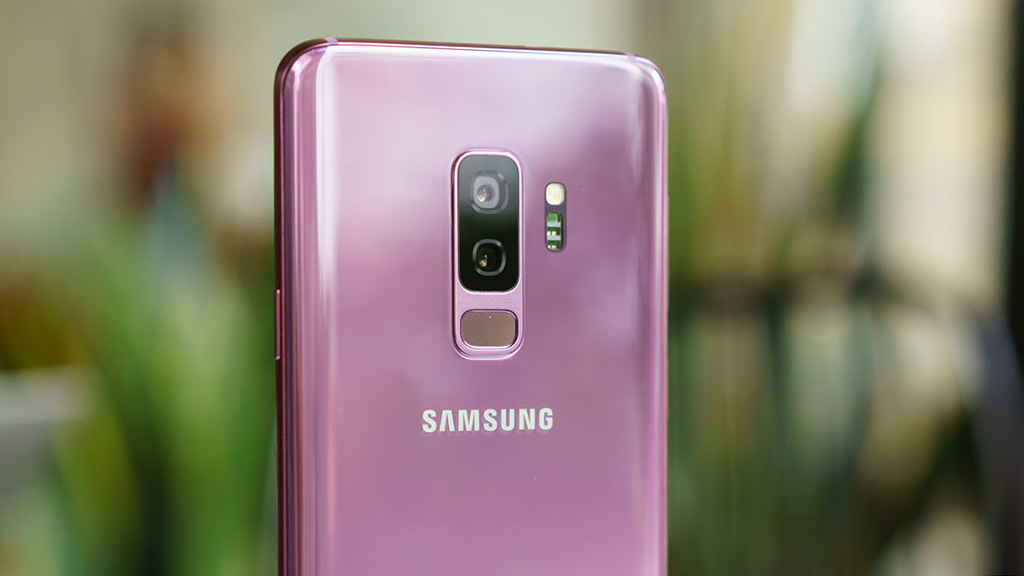 Recently, the listing of the Galaxy smartphones listed in the updated list of Android operating system P 9.0 has been posted. In addition, some of the new features that appear in Google’s new update are also featured in the leak.

The list of devices on the Android P 9.0 includes:

As expected, these devices will start receiving new updates later this year, early next year. In addition, the models launched this year by Samsung will be equipped with Android 8.0 operating system interface Samsung Experience 9.0. Note: The above list is only the device predicted to be on Android P, Samsung has not yet announced the official listing.