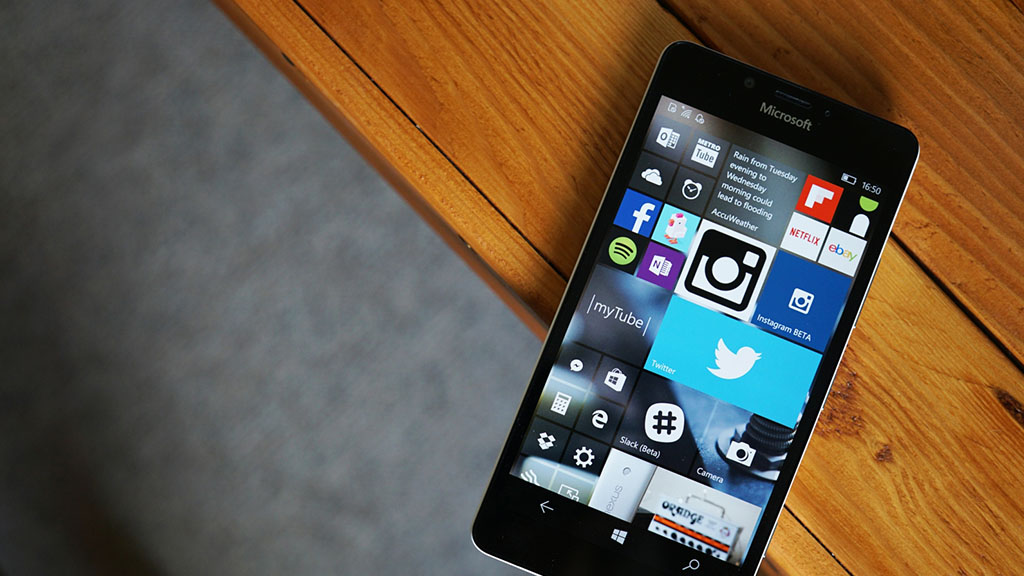 Please update to the latest version of Windows Mobile 10. Or you might consider buying a Windows Phone device to get support if you still feel like using Microsoft’s mobile operating system.