Microsoft is Finally Working On a Modern Windows 10 File Explorer

Microsoft is Finally Working On a Modern Windows 10 File Explorer

In the past few years, Microsoft has focused a little bit more on updating the existing experience of traditional File Explorer. Now Microsoft is finally working on a modern Windows 10 file explorer. 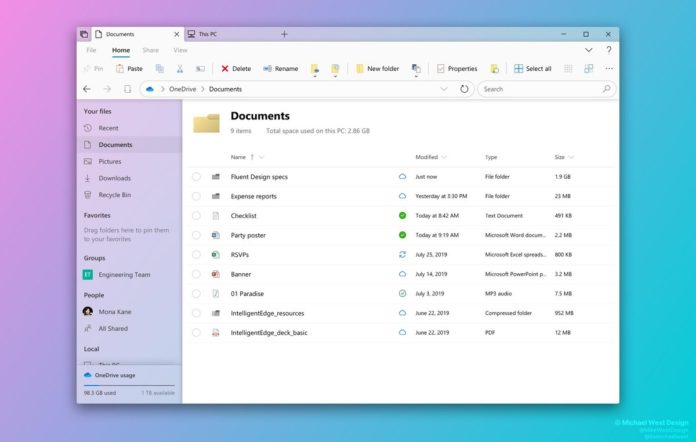 Similarly, the last year’s update to Windows 10 brought a dark theme for Explorer that aligns with the overall look of the OS. File Explorer is also long due for a cosmetic overall. However, this could finally happen with Windows 10X, according to a new leaked internal document.

The internal document also revealed that Windows 10X will feature the “Modern File Explorer”, although it is not clear if Microsoft plans to update the legacy File Explorer or build a new one altogether or not.

It is not clear why Microsoft has not yet released a modern File Explorer for Windows 10 version. However, File Explorer will finally receive a major facelift in Windows 10X version for traditional laptops and foldable devices.

In addition to a new File Explorer, Microsoft is also planning major improvements for Quick settings, currently found in the Action Center on Windows 10.

With new Quick settings experience, Microsoft aims to provide an instinctive way for users to access the basic device settings such as WiFi, Bluetooth, Brightness, Flight Mode and other similar toggles.

Related:  How To Delete A Message Already Sent In WhatsApp For Android 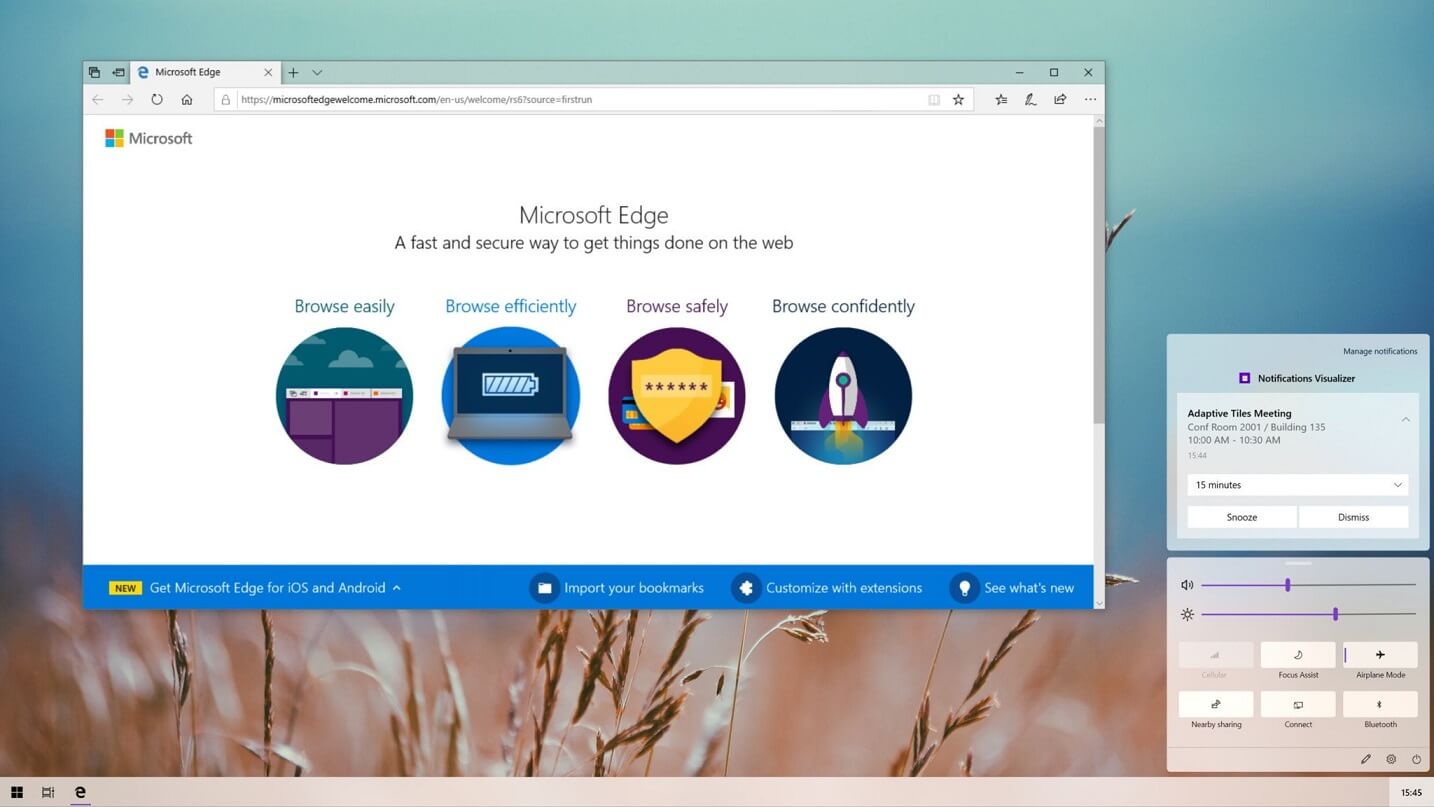 The document also states that the OS currently does not offer a clear and consistent path for users to access the basic settings. According to the same leaked document, Windows 10X will eventually come to traditional laptops, notebooks, 2-in-1s and other clamshell devices.

Microsoft already announced Windows 10X for Surface Neo during the hardware event in New York City on October 2. However, the new platform has not been detailed by the company yet.

We expect Windows 10X to finalize by the end of next year. However, we might start seeing 10X related tidbits in preview builds early next year only.