Mozilla Is Scheduled To Release Firefox 58.0 For All Platforms Until Next Week

Mozilla Is Scheduled To Release Firefox 58.0 For All Platforms Until Next Week 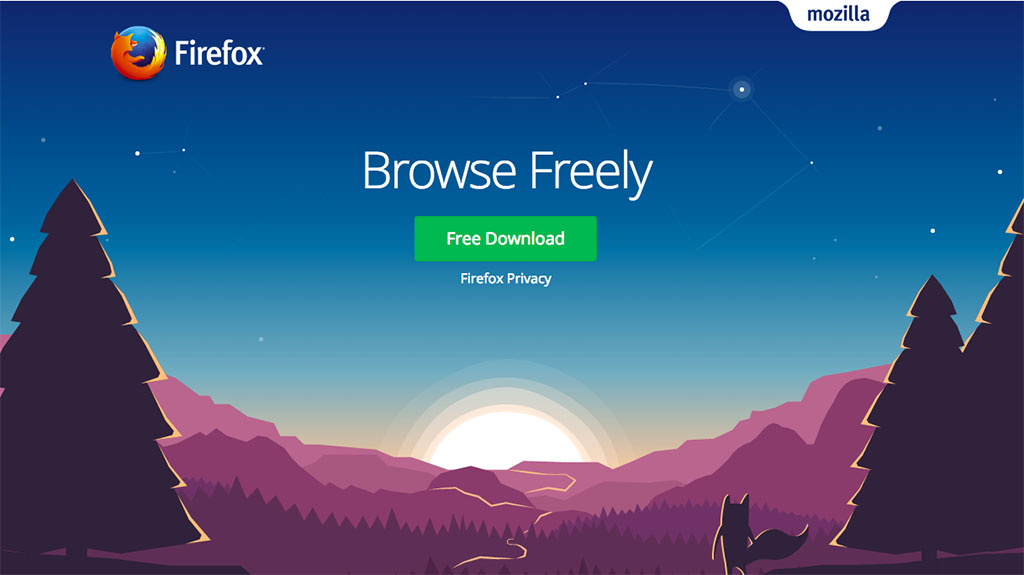 Mozilla has recently confirmed that the 58.0 version of Firefox, an extremely important update, will reach all users early next week, one week ahead of its predecessor.

Specifically, the company has set the exact date is January 23, the next Tuesday night, the morning of Wednesday the following hour in Vietnam. This is an extremely important update released for many platforms, including Linux, MacOS, and Windows.

After successfully updating Firefox 58.0, your browser will be enhanced with security, against the potential risks of the Specter and Meltdown vulnerabilities.

In addition, Mozilla has confirmed that Firefox 58.0 also brings some new features/technologies to make the browser more powerful and easier to use. Among other things, the ability to store credit card information for electronic payments, or to improve the download speed of the browser up to 15 times.

In short, Mozilla Firefox 58.0 is an updated version worth upgrading as soon as possible.