Mozilla Terminates Its dealings With Yahoo And makes Google The Default In Firefox Again.

Mozilla Terminates Its dealings With Yahoo And makes Google The Default In Firefox Again.

The world’s second best web browser after Google Chrome is the Mozilla Firefox. 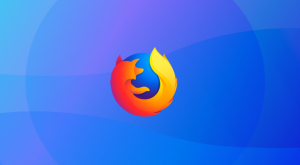 Firefox 57 better Known as Firefox Quantum. Firefox most important update to its browser was in the recent years. It is easy to use, lightning Fast and it lowers hardware consumption.

In the year 2014, Mozilla got stuck in dealing with Yahoo to make its default search engine for users in U.S with Google, Bing, DuckDuckGo and others as options.

Though there was a small change, it resulted in a number of factors which turned users against Firefox because it didn’t feel like Mozilla has the interest to provide better quality and broader content for users. 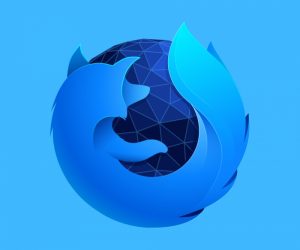 Quantum Firefox better known for Firefox 57, company has done a lot of effort to correct its error and it’s good see that Google is back in the default search enginge. 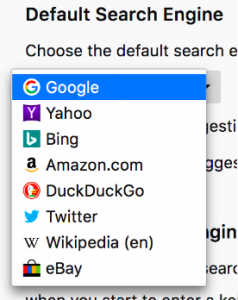 Mozilla Announce the Yahoo deal in 2014 said to be five-years deal. TechCrunch asked for more information to Mozilla about what happened here.

As Mozilla replied “We exercised our contractual right to terminate our agreement with Yahoo! based on a number of factors including doing what’s best for our brand, our effort to provide quality web search, and the broader content experience for our users.”

This decision makes Google as a standard search engine in many countries. But Yahoo is on the top on some countries like United States, Canada, Hong Kong and Taiwan. With addition Firefox has more than 60 more search engines pre-installed as primary or secondary in about 90 languages.

The main revenue for Mozilla comes from the search engines. In the year 2014, the last year of the Google deal, that agreement brought in 323$ millions of the foundation , $330 million in total revenue. Neither Google nor Mozilla discussed the financial details of this new deal, though once Mozilla releases its annual financial statement, we’ll get a better idea of what that looks like.