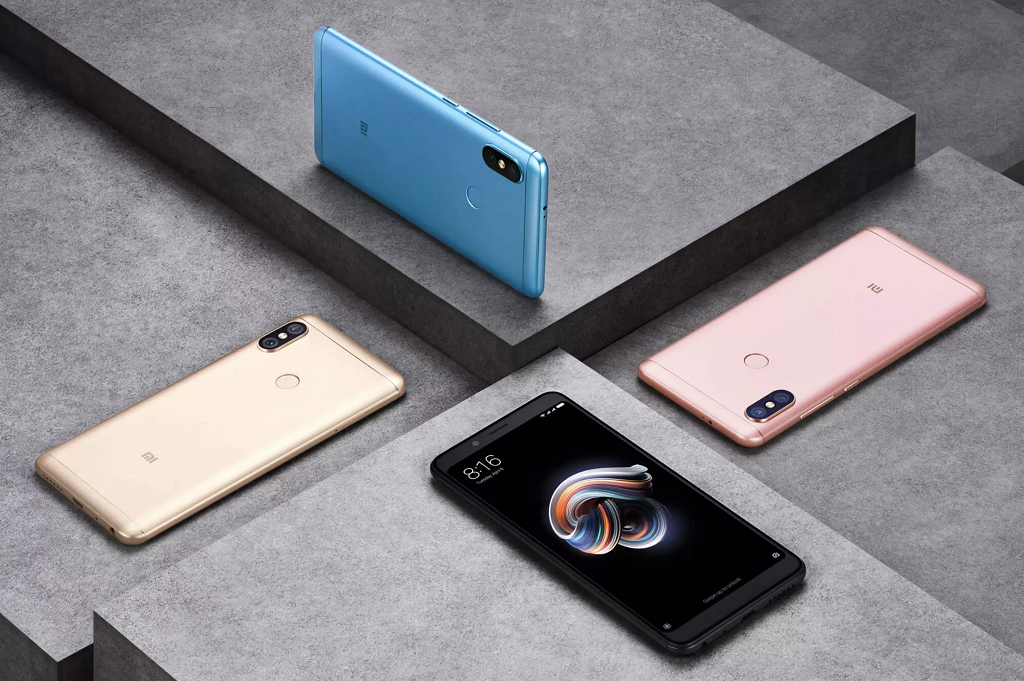 Xiaomi has officially launched its new Redmi Note smartphone yesterday, promising to stir up the low-cost phone market, the Redmi Note 5 Pro, the first Redmi Note equipped with 6GB of RAM and a dual camera system.

In terms of camera specifications, the Redial Note 5 Pro phablet has a 12 MP main camera with an aperture of f / 2.2 and an optional 5 MP camera with f / 2.0 aperture. In addition, the selfie camera has a resolution of up to 20MP with LED flash.

Here are the pictures were taken from the main camera of Redmi Note 5 Pro with realistic color and extreme sharpness. 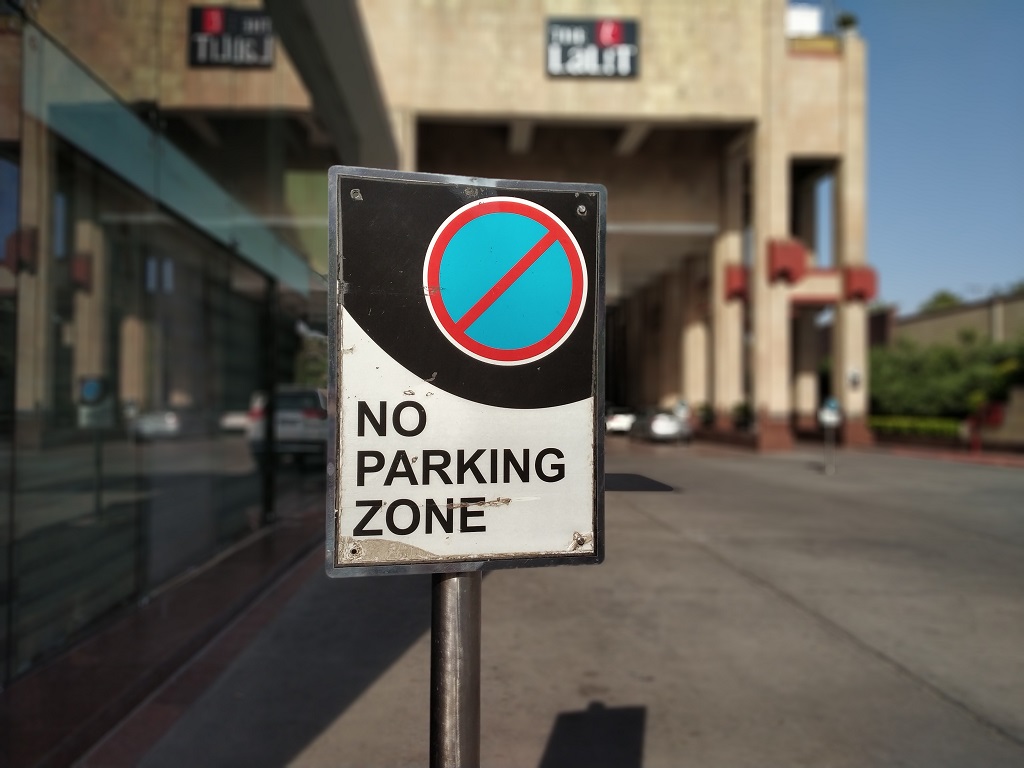 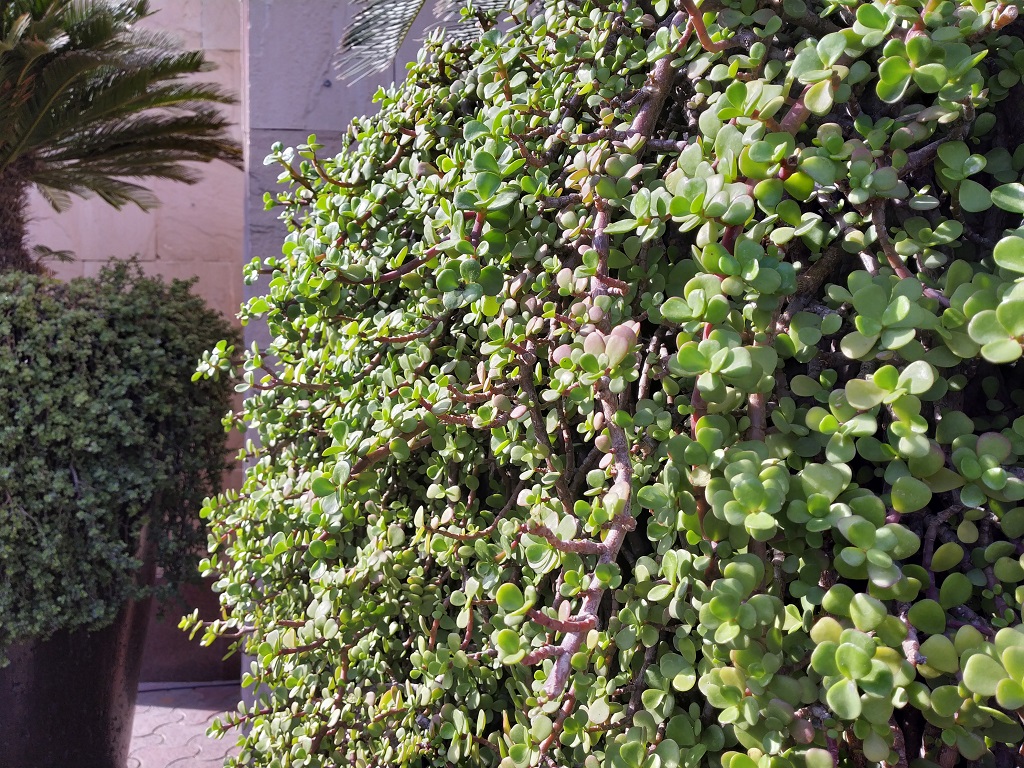 In addition, you can also take a look at the photos taken by the secondary camera. It’s not hard to see that the secondary camera has done a very good job of capturing the bokeh effect in the “No Parking Zone” image. It seems that the algorithm does not have any problems with straight lines and colors are somewhat different. In general, the image looks very natural and the colors are not too bold. 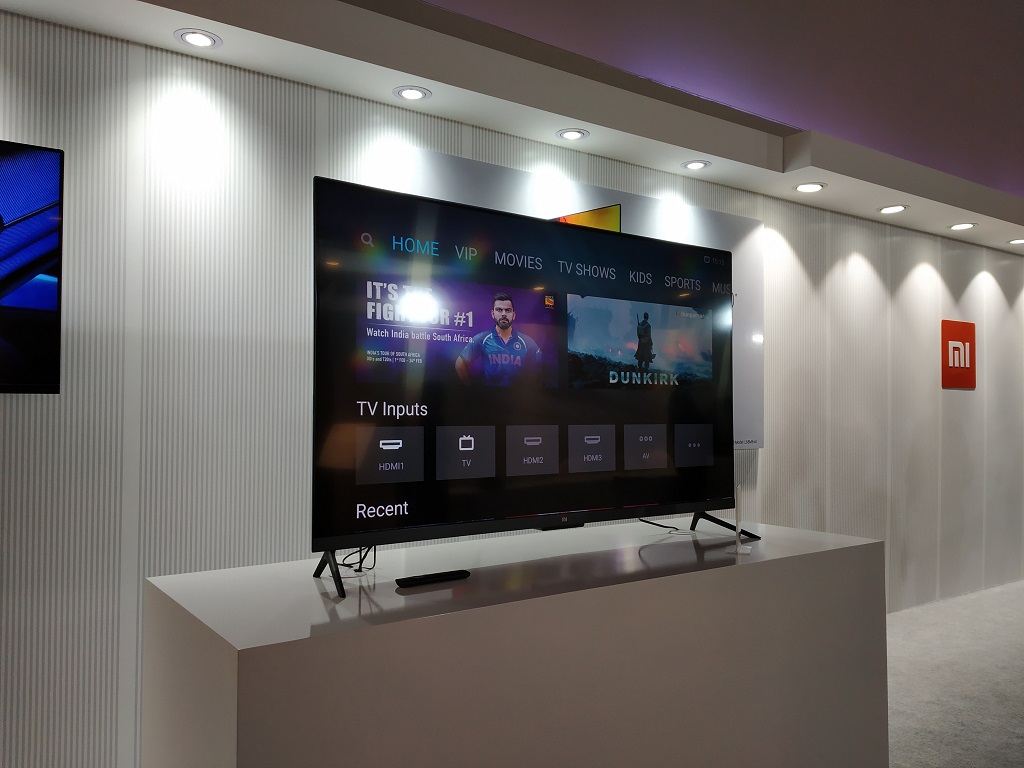 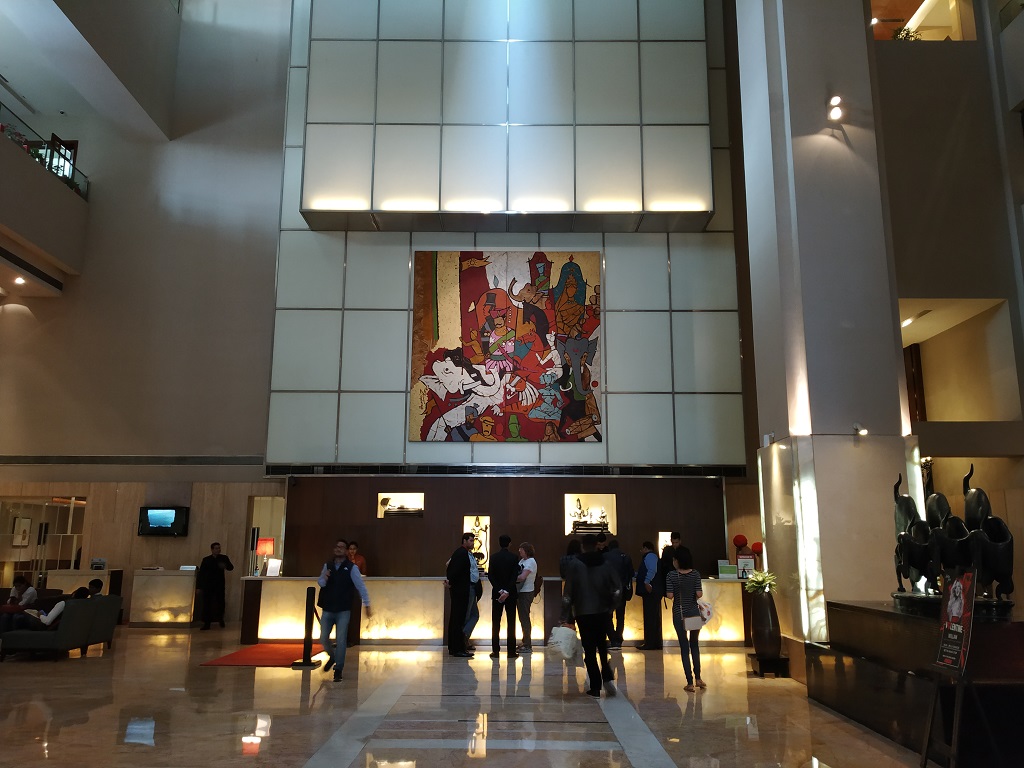 Redmi Note 5 Pro can also be taken in low light mode. Even though you can see the image is slightly disturbed, but only when zoomed in, the viewer can see this phenomenon. In addition, the colors of the photos look very similar to the actual images even when taken in low light conditions.