Realme X2 Pro is the first flagship smartphone from the Realme Company, former sub-brand of Oppo. The smartphone features a 90Hz display, Snapdragon 855+ SoC, liquid cooling and dual stereo speaker setup. In this post, we are going to reveal the price and specifications of this flagship smartphone. 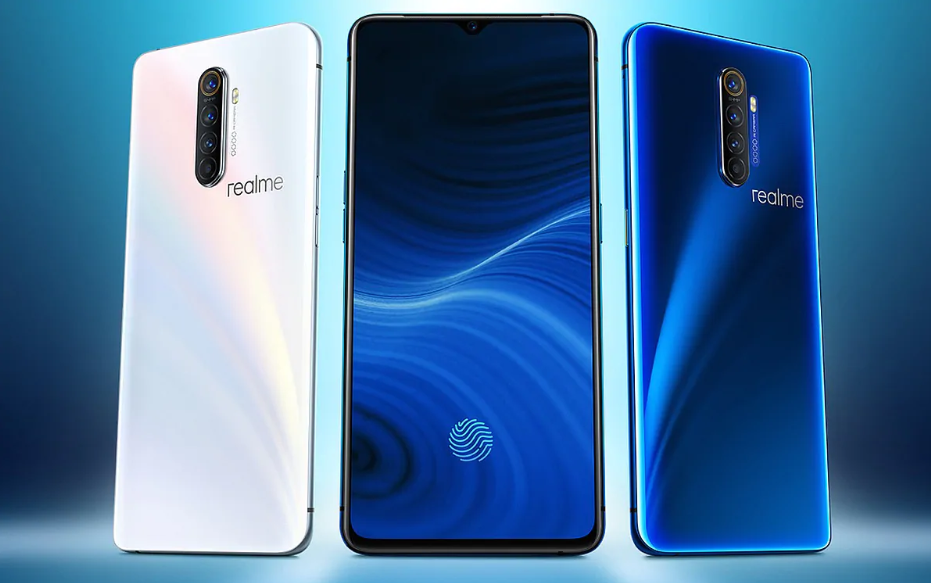 Realme X2 Pro is the first flagship smartphone from Realme, has been launched in China. As expected, this smartphone brings flagship specifications in the midrange price segment. Realme is taking on Xiaomi Redmi K20 Pro with newer and updated hardware of Realme X2 Pro.

Ahead of its launch in China, Realme had already confirmed that the flagship smartphone will be launched in India in December. Realme has now become the fastest-growing smartphone brand globally. It is also stepping into the premium smartphone segment as well.

Related:  How to View Your Internet Speed on The Taskbar in Windows

As mentioned earlier, the Realme X2 Pro is a flagship smartphone powered by Qualcomm Snapdragon 855+ mobile platform. Asus ROG Phone 2, Xiaomi BlackShark 2 Pro, OnePlus 7T and OnePlus 7T Pro are the other devices to use this type of chipset.

The design of the smartphone was confirmed by the company even before the launch in China. The design is a resemblance of one seen with Realme X2 and seems to have a wider footprint. It features a 6.5-inch AMOLED display with Full HD+ resolution of 2340 x 1080 pixels.

The display supports 90Hz refresh rate, which is equal to the one seen on OnePlus 7 Pro, OnePlus 7T and OnePlus 7T Pro. There are also reports of the display being capable of up to 135Hz refresh rate while scrolling and performing normal activities.

Realme X2 features quad rear camera setup with a 64-megapixel main shooter in the back. There is also an 8-megapixel ultrawide angle camera, 13-megapixel telephoto camera and a 2-megapixel depth sensor in the smartphone.

Device other features include an updated in-display fingerprint sensor that is said to be faster than its predecessor variants. The company has also confirmed dual stereo speaker setup with Dolby Atmos and dual-band WiFi for connectivity.