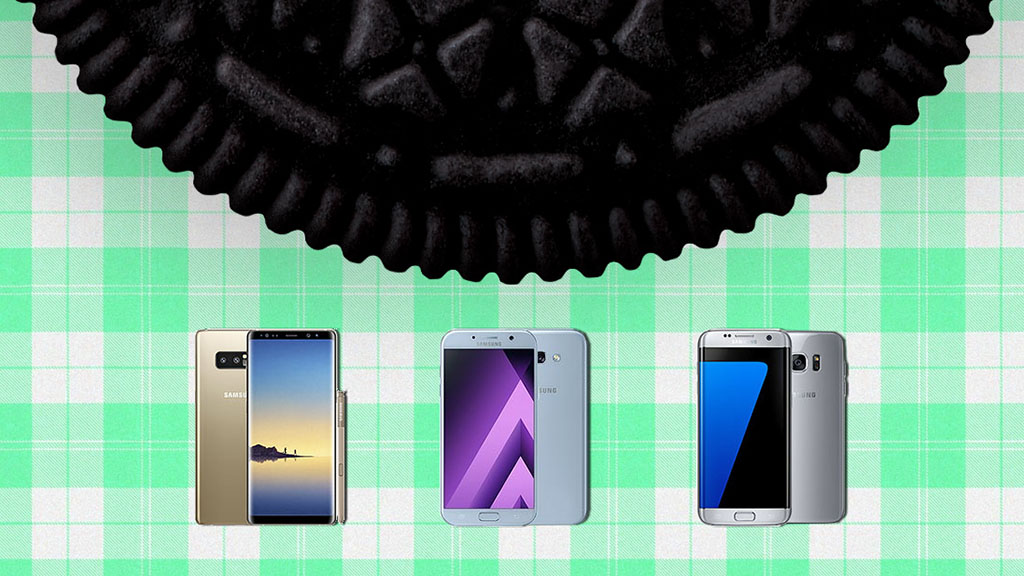 Today, Samsung Canada has announced the list of the next Galaxy devices are “life” operating system Oreo Android 8.0. Accordingly, this list will add many other smartphones that Samsung Turkey previously not listed.

Readers should note that these are lists of devices updated in Canada. Therefore, some devices may have been “made” in some other countries earlier or later.

Devices are updated to Android 8.0 at the end of spring / early summer this year:

Devices are updated to Android 8.0 later this year: