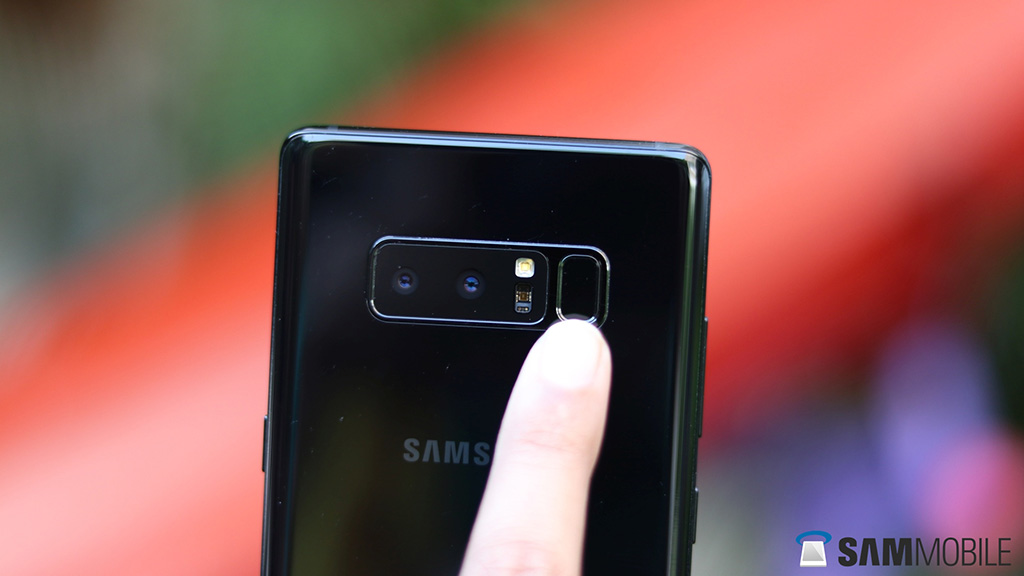 The smartphone security mechanisms have come a long way since password authentication, fingerprint sensors to more advanced technologies such as iris sensors and 3D face recognition. However, it does not seem to stop here, the Samsung manufacturer has registered a new patent for the security mechanism to detect blood vessels. 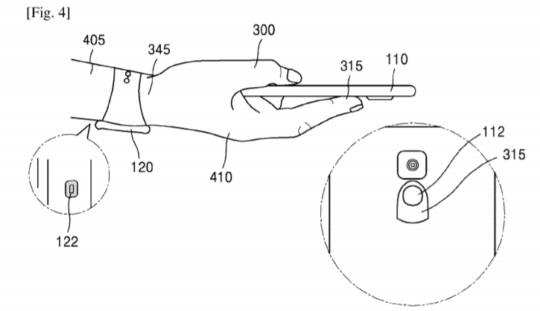 The patent will be called “Real-time authentication based on blood counts” and was filed in July 2016 in the United States. Accordingly, the device will be able to securely authenticate using the built-in sensor and smartwatch.

According to the above patent, each person has his own blood vessels and is almost never the same. Sensors in smartphones and smartwatches can collect data from different blood flow points for security authentication based on established patterns. Maybe this will be a secure method in the future. 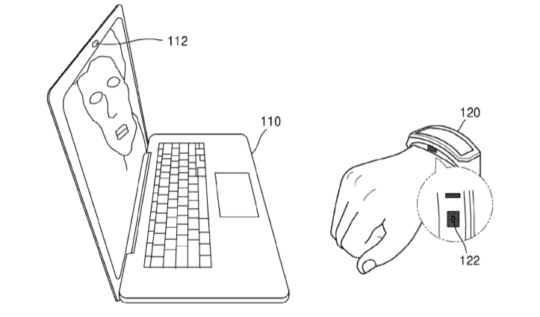 In addition to smartphones, Samsung’s blood vessels can also be used on laptops. However, it should be noted that this technology is only at the level of patents and most likely will not be applied in the near future.