Samsung Continues To "Attack" Apple In The Latest Ad

Samsung Continues To “Attack” Apple In The Latest Ad 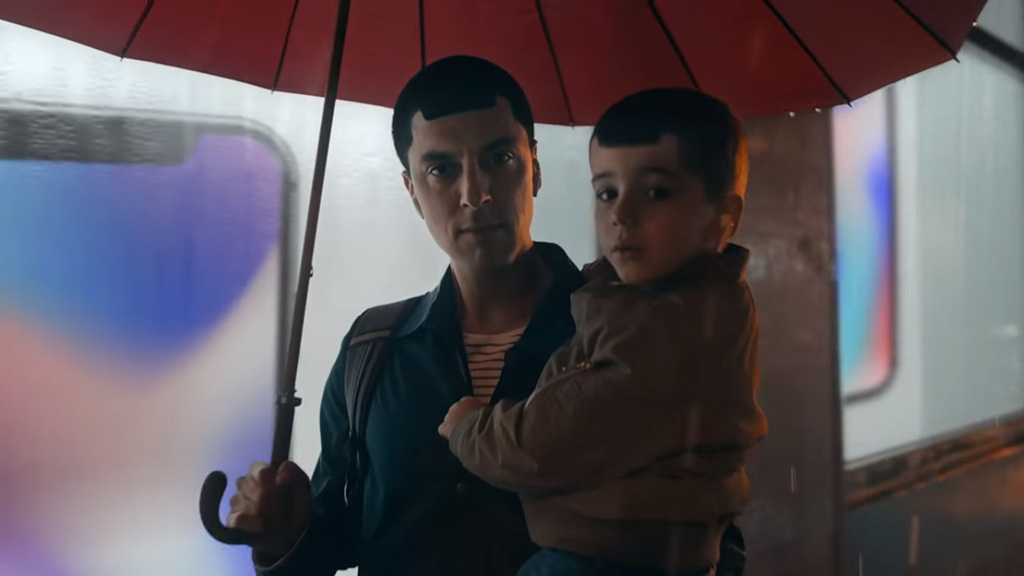 Samsung has continued to post a new ad for the Galaxy S9/S9+. And Apple’s iPhone devices continue to be rivals.

Accordingly, the advertisement is called Moving On and tells a woman is struggling with her iPhone 6. Accordingly, this device is too slow and not water resistant to make this woman always have trouble.

Peak point is that when you bring your device to the Apple Store, staff here explained, “Slow is a feature of our equipment and you have to accept that.” Instead of choosing to upgrade to the iPhone X, this woman has chosen to buy a Galaxy S9 + on the advice of her daughter.

However, the highlight of this ad appeared near the end of the video, this woman came out of the shop and met two people with notch hairstyle. This hairstyle previously appeared in one of its commercials and was widely associated with the incomplete design of the iPhone X.