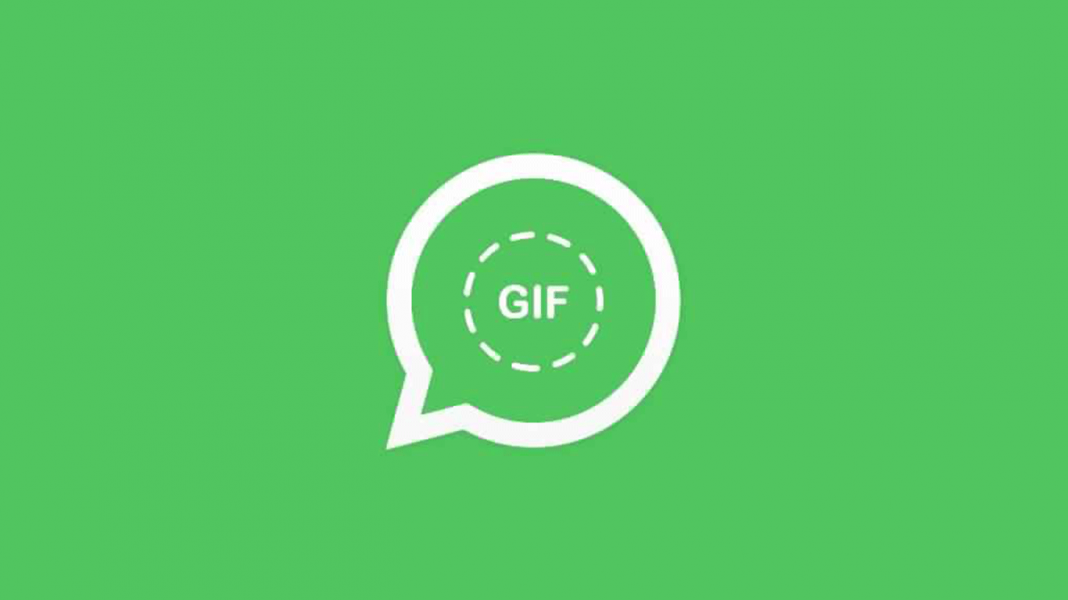 A hacker can take control of the Android phone’s data by running a malicious code on the device. Here’s how sending GIFs on WhatsApp from Android Phone may be dangerous. 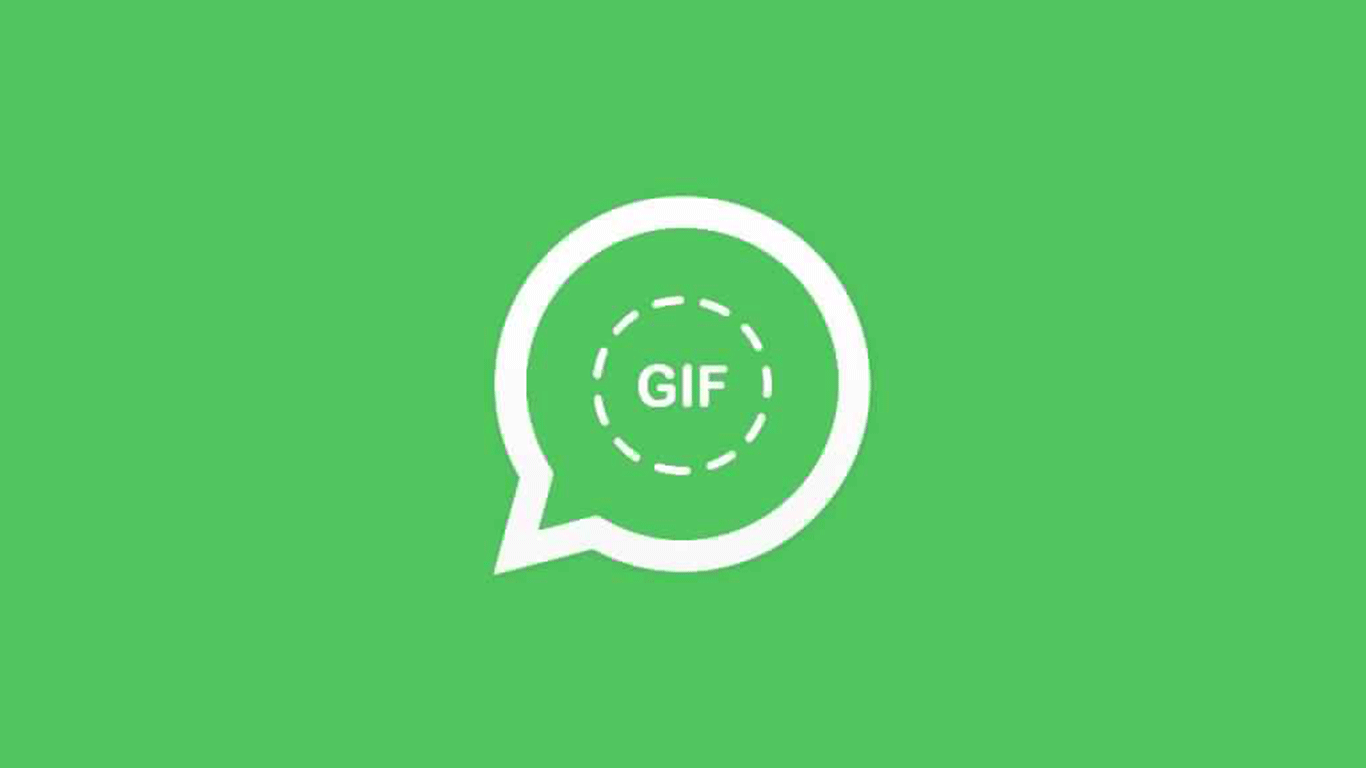 The social media app is recently in the news for all the wrong reasons. After a security researcher has found a bug that lets hackers get access to your phone. Android phones to be more specific. The vulnerability is specific to how WhatsApp handles GIF image files. Those files that WhatsApp users send with aplomb.

The hacker uses this vulnerability by a  by simply pushing a GIF file with the malicious code to a victim’s Android phone. The person can do it either through a message or email or even a third-party app.

This has been discovered by a security researcher known as Awakened, a self-described technologist and an information security enthusiast. According to the post, WhatsApp users should update to latest WhatsApp version (2.19.244 or above). In order to stay safe from this bug.

In a statement, WhatsApp told The Next Web that there were no reports of any attacks on users exploiting this vulnerability. The company also stated that this issue affects the user on the sender side, meaning the issue could in the theory occur when the user takes action to send a GIF.

The issue would impact their own device only. This is how sending GIFs on WhatsApp from Android Phone may be dangerous now. We recommend you to update your WhatsApp to latest WhatsApp version 2.19.244 or above. In this way, you will stay safe from this bug.

How to Export Your WhatsApp Chat History to PC