Google Began Shutting Down The Goo.gl Link In April, Declining Entirely In 2019

Google Began Shutting Down The Goo.gl Link In April, Declining Entirely In 2019 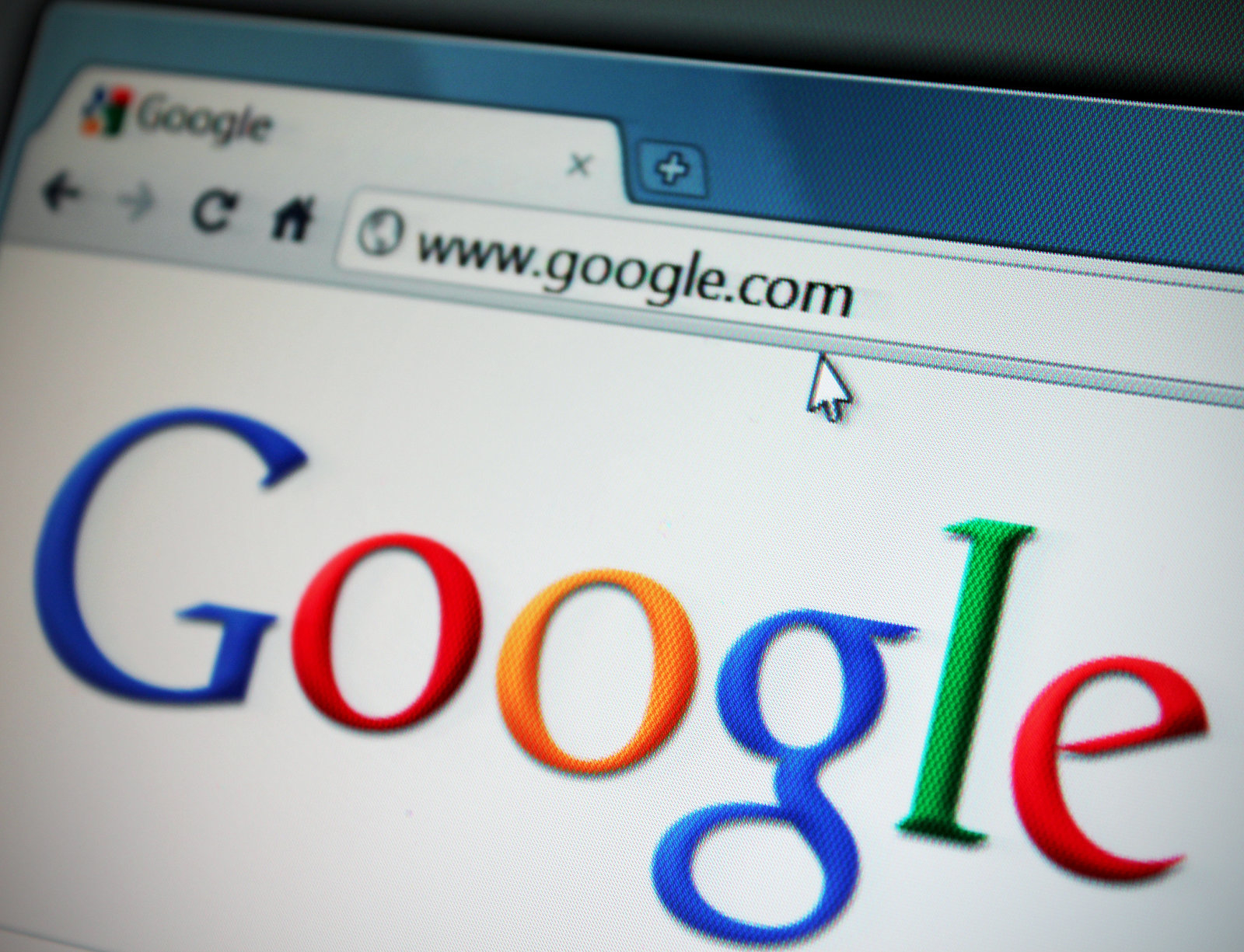 Goo.gl is a familiar domain for those who use the short link service. Google launched this service in 2009 and then upgraded its functionality to include third-party API support, QR code generation, and direct linking to iOS and Android applications. However, every fun is coming to an end …

Google has sent a death announcement goo.gl service to b from April 13 evening and replaced by Firebase Dynamic Links (FDL). FDL is a cutting-edge, faster, goo.gl link that allows cross-platform links from the web to mobile operating systems such as Android and iOS.

You can not use goo.gl to create new links since April 13, but old users will continue to be used until next year. After March 30, 2019, you will no longer be able to access goo.gl, but all links are still maintained.

Google recommends that users use FDL now or switch to other services such as Bitly or Ow.ly.

Related:  Calm Down, You Are Not Getting The Coronavirus from Chinese Packages
GoogleNews
0 0 votes
Article Rating
Subscribe
Login
0 Comments
Inline Feedbacks
View all comments