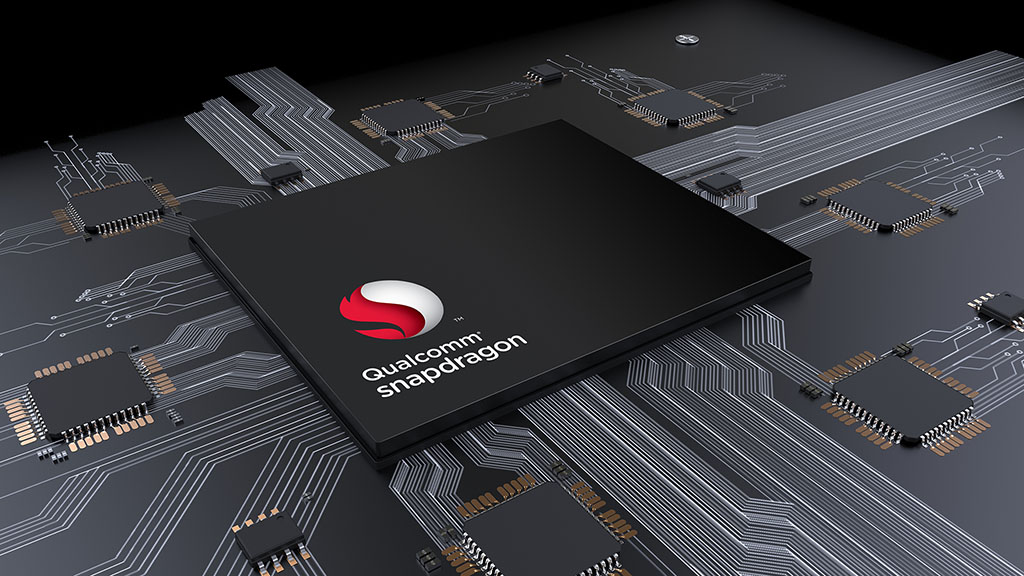 Last year, Qualcomm launched the highest-end Snapdragon 845 processor to include some of the models launched at MWC 2018. In addition to performance improvements, cameras and AI, the processor also Connecting multiple Bluetooth devices at the same time is extremely good.

According to Qualcomm, the Snapdragon 845 processor will have a Broadcast Audio function that allows users to play music simultaneously on a variety of Bluetooth devices. This feature allows a group to hear the same content, or you can “amplify” the sound by playing it over multiple speakers.

As such, Qualcomm’s Broadcast Audio feature will break the limits of traditional Bluetooth connectivity. You will not need to own too many smart speakers like Home Pods around the house to listen to a song in the morning. Plus, you can also listen to your song without having to “share” a headset.