Sony Confirms That It Is Developing A 4K OLED Smartphone

Sony Confirms That It Is Developing A 4K OLED Smartphone

Sony may be launching the Xperia XZ Pro, the world’s first 4K OLED display. In addition, a job description in Sony’s recruiting table also shows that the company is focusing on developing OLED displays. 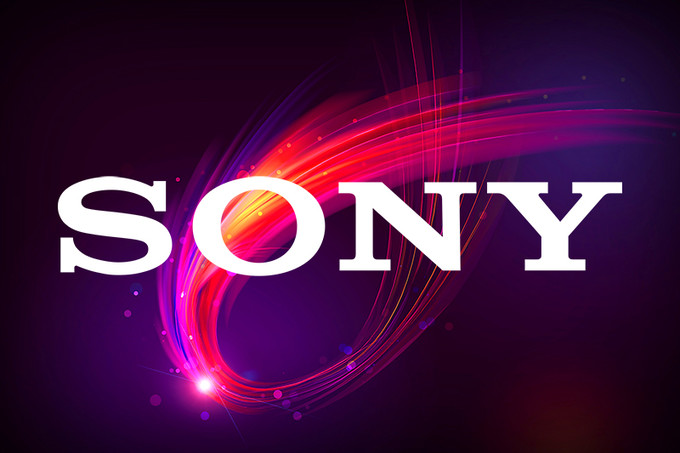 “All I can say is that we’re earning money on developing an OLED display, and soon,” said Hitoshi Osawa, head of product testing at Sony Ericsson Europe (UX). , you will see firsthand OLED 4K on mobile devices. the next step our target is the screen 4K OLED high definition does not disappoint you. ”

Although Sony is Very interested in and developing 4K OLED technology, there are many reasons why a smartphone equipped with such a display would be hard to launch at MWC 2018. The first reason was that Sony had never developed. OLED screen, the second is until now, there is not a manufacturer dare to bring smartphones own 4K OLED screen.

Earlier, there were some rumors that Samsung Display is developing a 4K OLED screen with pixel density of up to 801 PPI, but Samsung will keep secrets until the end of the official launch. Technology. Of course, it’s still too early to say whether Sony will make a splash when it comes to launching a smartphone with a 4K OLED screen, perhaps because of the surprise of the MWC 2018 event in late February.