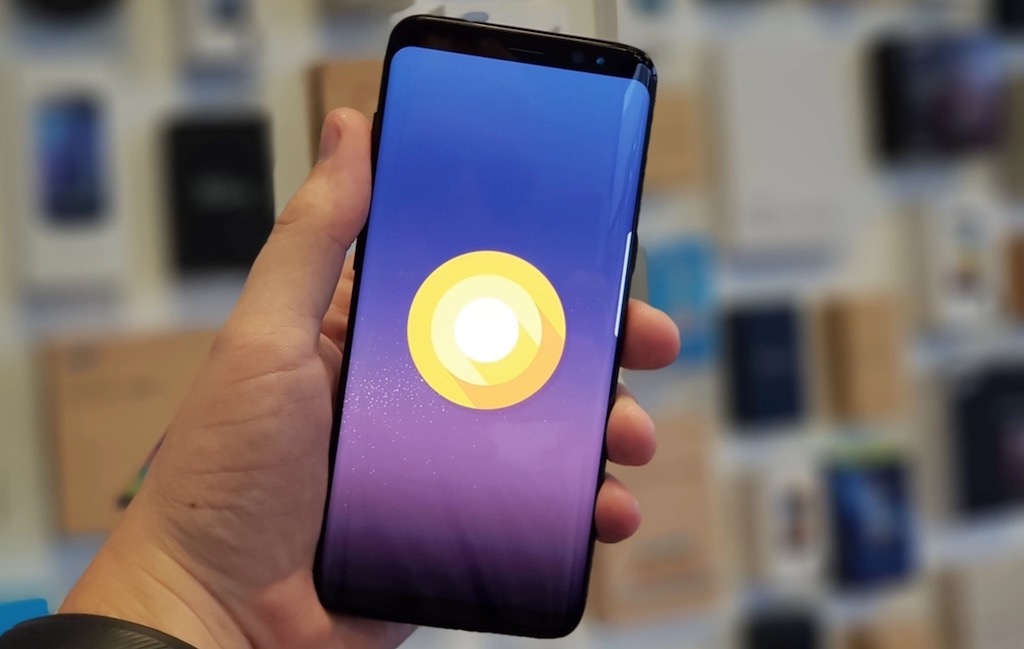 Just one week after releasing the Android 8 Oreo update for the Galaxy S8 and S8 +, Samsung has delayed this update. What happened?

Samsung has posted a message saying that the cause was a reboot error that suddenly appeared on the official update engine, this error did not occur during the beta test.

“After some instances of the Galaxy S8 and S8 + being suddenly rebooted after updating the Android 8.0 Oreo, we temporarily stopped the update, and we are investigating to make sure there are as few machines as possible. will continue to release updates as soon as possible. ”

If you have downloaded the update but you do not press the update button then the download file will be deleted. Currently, Samsung has not said the estimated time to continue to release Android 8 Oreo.