The Tesla is known for its electric cars (and trucks) with the Autopilot feature, which can take the wheel on the roads and even park automatically. Elon Musk believes that this opens the way for autonomous vehicles.

This Thursday (7), Musk said at an event organized by Tesla that the company is developing artificial intelligence processors. 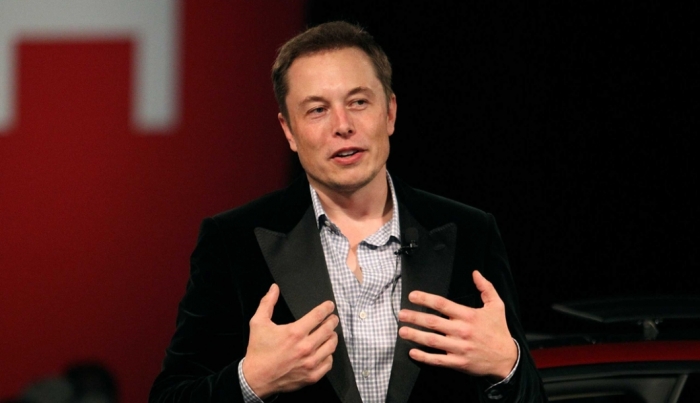 Engineer Jim Keller, who has held senior positions at AMD and Apple, is responsible for this project. “Jim is developing specialized AI hardware that we believe is the best in the world,” Musk said, according to CNBC.

As Ars Technica recalls, the first version of Autopilot was based on chips provided by Mobileye (acquired this year by Intel). She and Tesla disagreed after a fatal crash involving the appeal. The car manufacturer then started developing Autopilot with help from Nvidia.

Tesla’s next step, then, is to reduce dependence on third parties. Musk believes fully autonomous cars will hit the market in “about two years.”

And several companies are betting on this market, including other car manufacturers. Intel has partnerships with Ford, BMW and Fiat Chrysler; while Nvidia offers its Drive PX platform for Volvo, Audi, Bosch and others.