China has one of the world’s most powerful surveillance systems with 170 million closed-circuit cameras. How efficient is this technology? Well, it took her only seven minutes to find and “catch” a journalist. 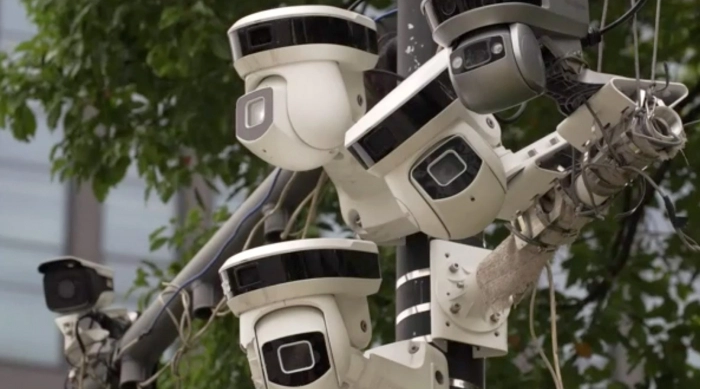 John Sudworth, the BBC’s Beijing correspondent, had access to the Chinese government’s surveillance system. In addition to the sheer number of cameras (which should more than triple to 570 million over the next three years), the network is equipped with face recognition technology to quickly identify a person. 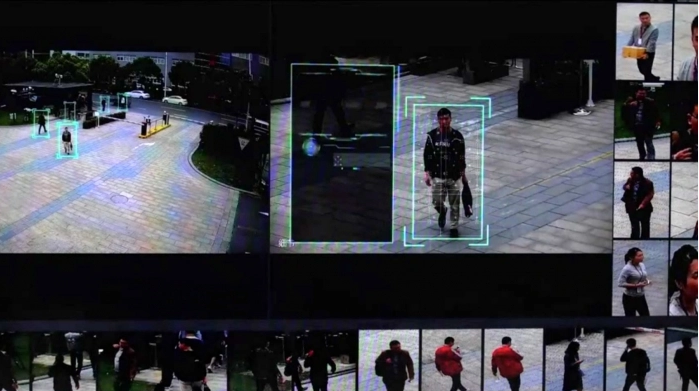 A monitoring center is located in Guiyang City, southwest China. To take the test, the reporter had his photo recorded in the database of the state surveillance system, which already has the images of all the inhabitants. So he went roaming the streets as a “wanted”. The police approached him in seven minutes.

Chinese cameras have artificial intelligence to detect age or gender, as well as read license plates of cars. And because the system can identify each citizen, you can know where you’ve been, where you’ve been, and talked to throughout the week.