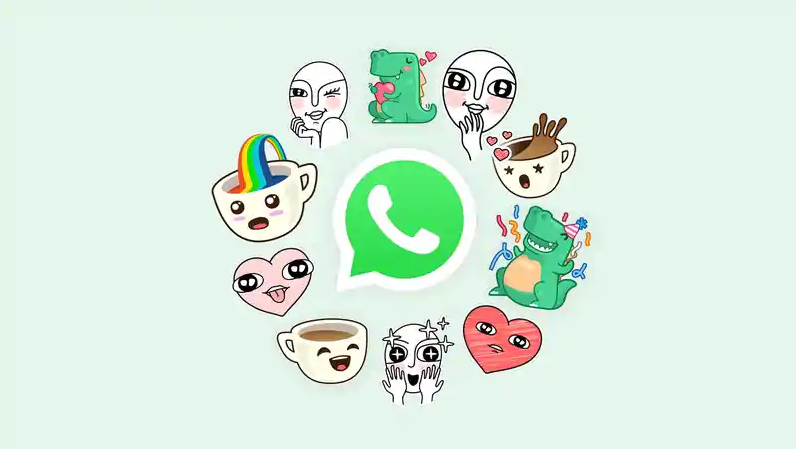 Stickers on WhatsApp is a really a big deal for a majority of WhatsApp users nowadays. WhatsApp surely continues to refine the feature further to make it pleasant. In case you have noticed, WhatsApp on Android and iOS usually stacks the stickers together if you send two of them in succession.

This is done to save space in the chat window. On small-screen devices, it usually helps and WhatsApp was also known to work on bringing it to WhatsApp Web as well. The feature is now finally available.

According to WABetaInfo, the instant messaging app has now enabled grouped stickers on WhatsApp Web. If you use WhatsApp Web on your PC then, you will now be able to see two stickers stacked together if they have been sent in succession.

WhatsApp Grouped Stickers feature will help in saving space in the chat window and hence, accommodate more content in the same space. For those who text more, could now see more text while sending stickers.

Related:  How To Check Your Battery Charge Cycle And Some Other Information On Your Device Running iOS/MacOS

WABetaInfo also says that users need to reload WhatsApp Web on their browsers to see this recent feature working. This feature has been available in the WhatsApp on smartphones for quite a long time.

This is mainly useful for those who have to give access via password to someone else on the device but want to keep the chats away from others. This feature works with both capacitive as well as in-display fingerprint sensors.

On iPhones, WhatsApp users can use the FaceID system to lock their WhatsApp chats for more enhanced privacy. WhatsApp is also currently working on a feature that will allow access to WhatsApp account from multiple devices.

It is said to working in a similar way to Notifications Registration on the iOS app where WhatsApp will let a user access the account and chats from any device but lock the account on other devices at the same time.