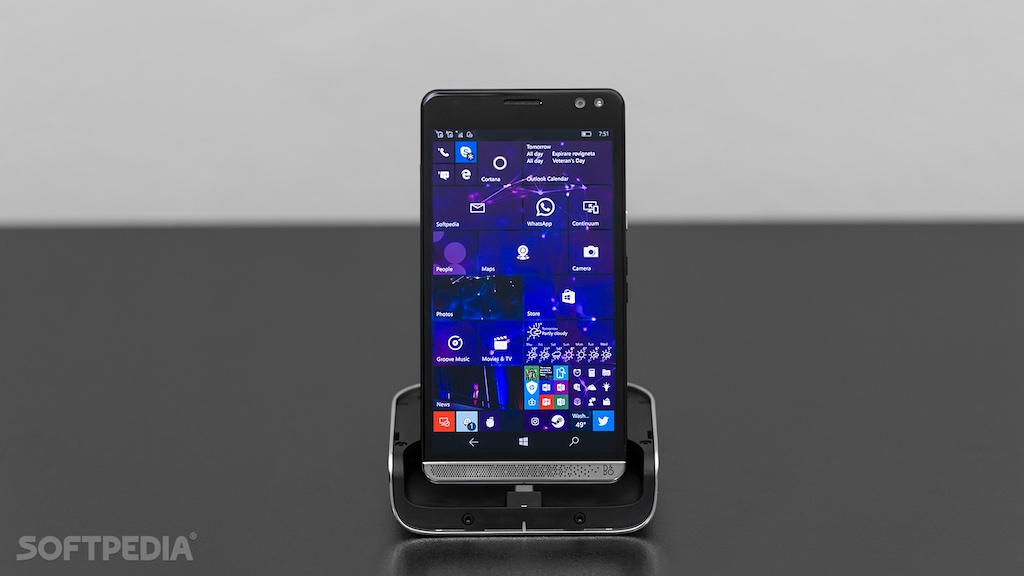 We all know that the Windows Phone completely disappears from the market is only a matter of time. At present, it seems Microsoft has stepped into the phase of support for this phone line.

Earlier, the company confirmed Windows Phone will not receive any new feature updates and a staff member of Microsoft revealed that Windows Phone has been put on the support phase from January 1.

Specifically, In a conversation with a customer about the Bing Maps map service (which also stops being supported), Microsoft employees said: “Windows Phone is no longer supported. All Windows Phone support (not just Bing Maps) has started to end in January. “ 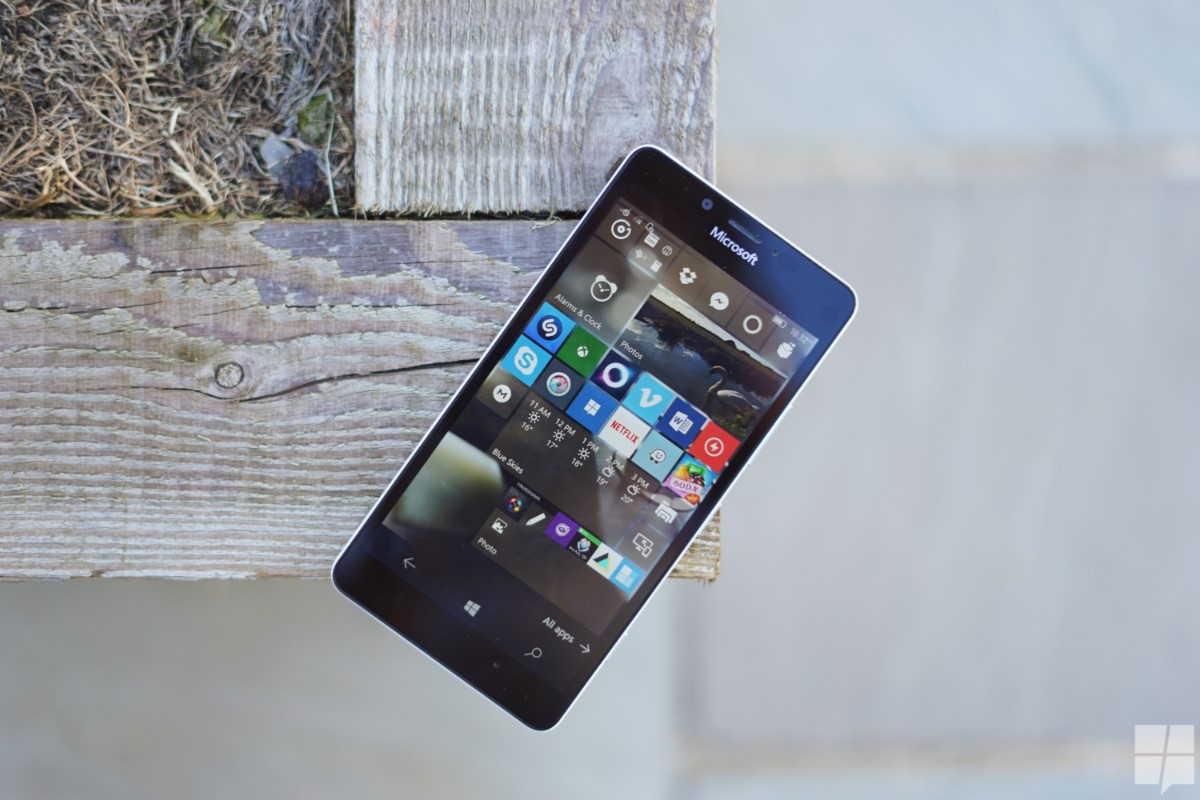 It’s no surprise that Microsoft has decided to stop supporting Windows Phone because it recently announced it would not release any builds for Windows Phone.