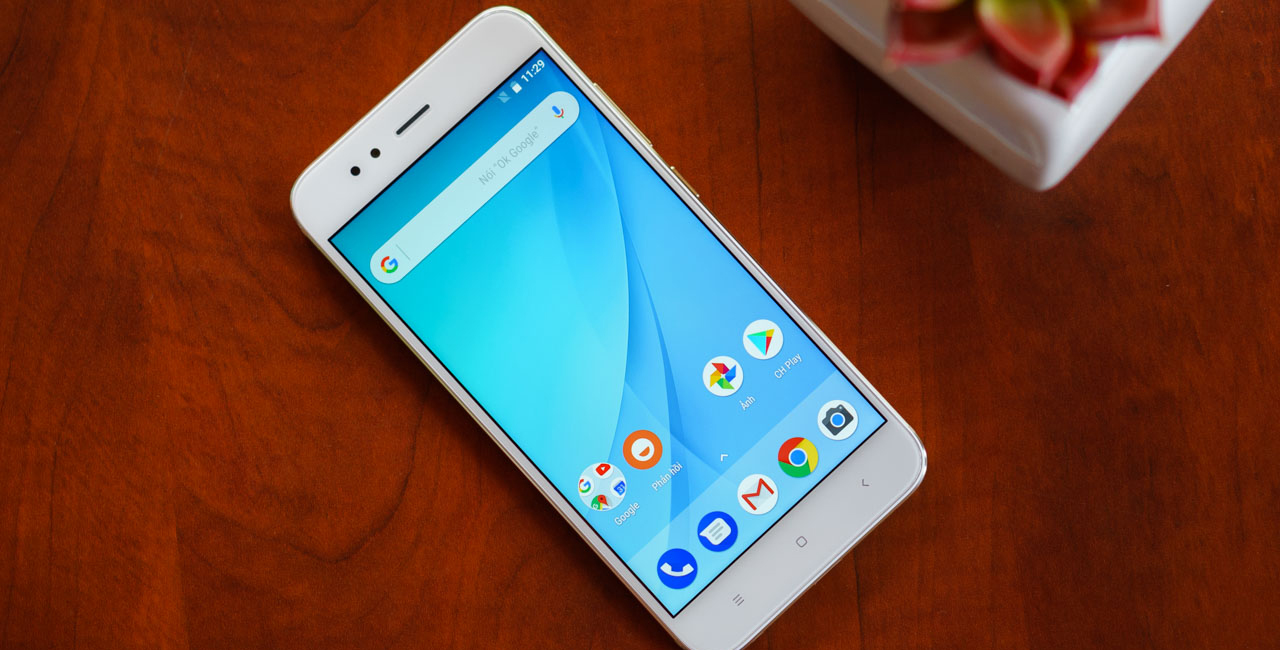 Xiaomi posted a poll on Twitter for users to choose between MIUI 9 and Android One, which is better. As the result was not expected, the firm had to quickly remove the ballots.

Most of Xiaomi’s smartphones have the MIUI interface, only some recent products like the Mi A1 are equipped with Google’s Android One interface. Within 24 hours, nearly 15,000 votes were cast, resulting in Android One winning 57%. Not necessarily too far away from MIUI 9, but also shows Xiaomi users are keen to use the Android One interface. 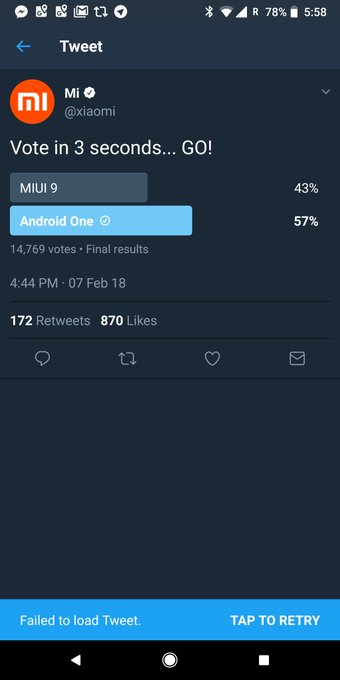 It is worth mentioning that as soon as the results, Xiaomi delete this vote, it seems that the company still does not want to completely switch to Android One although many Xiaomi users prefer Android stock rather than the MIUI interface.