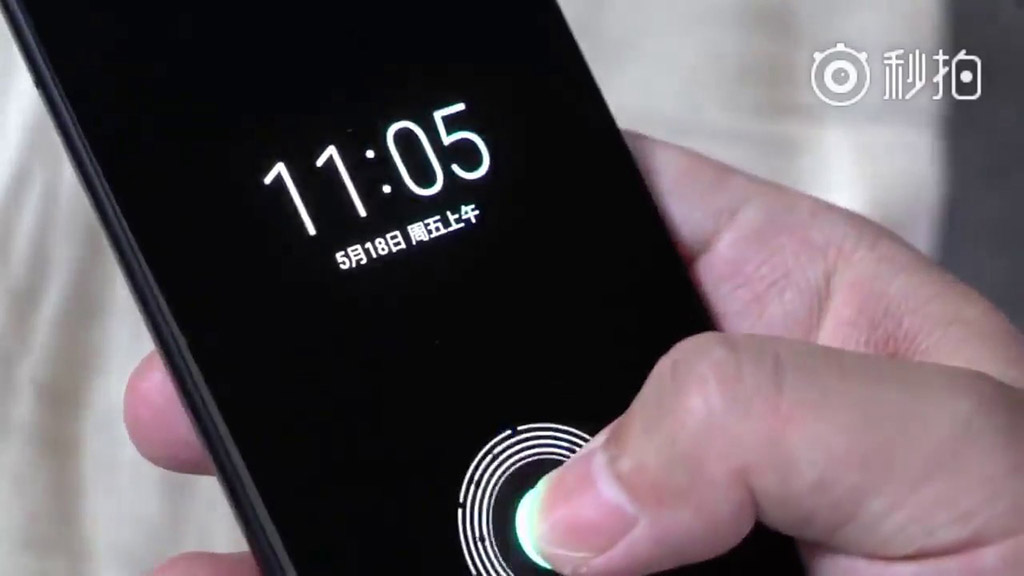 According to some sources, Xiaomi will launch the flagship Mi 8 instead of Mi 7 for the 8th anniversary of the company’s presence. According to a recent video leak, the flagship will have a fingerprint sensor built into the screen.

In the past, rumors have confirmed that the Xiaomi Mi 8 will be equipped with a 3D face recognition sensor similar to the iPhone X and also own the “rabbit ears” like many devices today. .

About the configuration, Xiaomu Mi 8 will own the power comes from 845 Snapdragon processor, 8GB of RAM, 64GB of internal memory and 4000mAh battery that supports fast charging technology. When sold, the device will run on Oreo Android 8.1 with MIUI 9 interface.