Yahoo And Mozilla Are Fighting Over Firefox's Default Browser

Yahoo And Mozilla Are Fighting Over Firefox’s Default Browser

We are witnessing strong animosity among large technology companies. It’s Apple Vs. Anything over here, Google vs. Amazon for there, and now we have a legal dispute between Mozilla and Yahoo.

Yahoo filed a lawsuit against Mozilla on Dec. 1, claiming an agreement between the two companies was terminated improperly. On Tuesday (5), the creator of Firefox filed another lawsuit, this time for breach of contract. 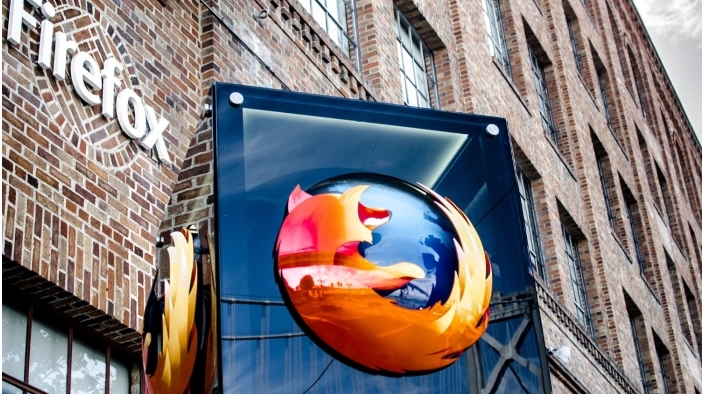 It’s like this: in 2014, Yahoo agreed to make annual payments to Mozilla put its search engine as default in Firefox. This was only true for some countries, such as the United States, Canada, Hong Kong and Taiwan – the browser continued to use Google in Brazil, for example.

The deal allowed Mozilla to give up that deal, and still receive $ 375 million a year through 2019, if it did not agree with a possible future Yahoo buyer. It was a clause put by then CEO Marissa Mayer.

Then, in 2016, US operator Verizon bought Yahoo. She joined the company to AOL – acquired a year earlier – to form Oath. Mozilla clearly did not like this deal, and gave up its deal with Yahoo; Firefox Quantum returned to using Google as a standard search engine.

Here enters the judicial dispute. Yahoo no longer wants to pay $ 375 million annually, saying the deal does not reflect its current situation. Meanwhile, Mozilla claims to be entitled to that money – which accounts for 90% of its revenue.

In a statement, Mozilla says it has rescinded the deal with Yahoo “based on a number of factors, including doing the best for our brand, our effort to provide quality web searches, and content experience for our users.” According to her, “it was clear that continuing to use Yahoo as our default search engine would have a negative impact on all these items.”

And so begins the fight Yahoo vs. Mozilla.