Get The Smallest Mobile Phone In The World "Zanco Tiny T1"

Get The Smallest Mobile Phone In The World “Zanco Tiny T1” 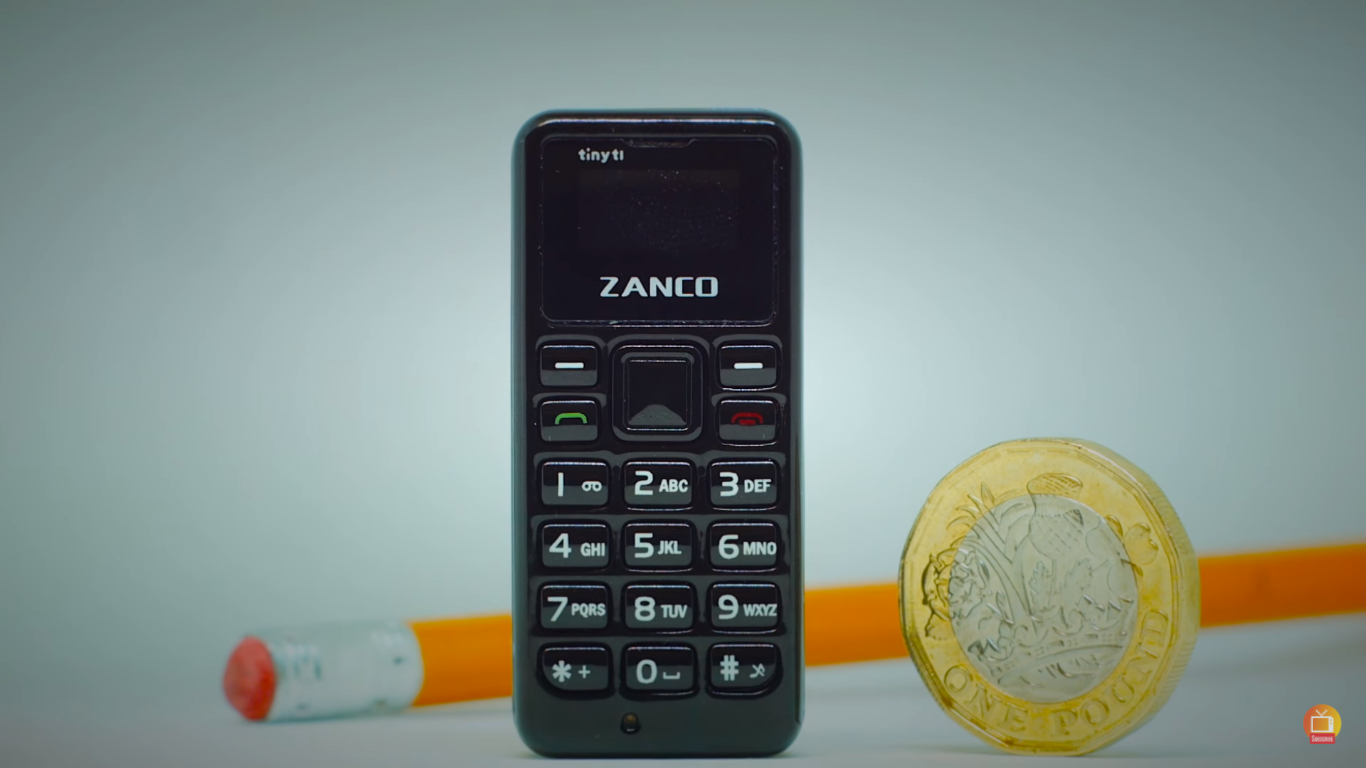 The Zanco Tiny T1 has just been released, which immediately holds the title of the smallest mobile phone in the world. While humanity is so familiar with the large 6-inch screen smartphone, Tiny T1 has a 0.49-inch OLED display and weighs in at 13g with a super-small size of 46.7mm x 21mm x 12mm.

Inside, the Tiny T1 still has space for a nano-SIM slot and internal memory that holds up to 300 contacts, stores 50 SMS messages, and records the last 50 calls. Of course, this mobile phone is still equipped with a standard numeric keypad full of functionality for users to manipulate.

Tiny T1 is the work of young entrepreneur Shazad Talib based in Bradford, England. Since being funded by Kickstarter, Tiny T1 will be sold to contributors at either £39 or £30. 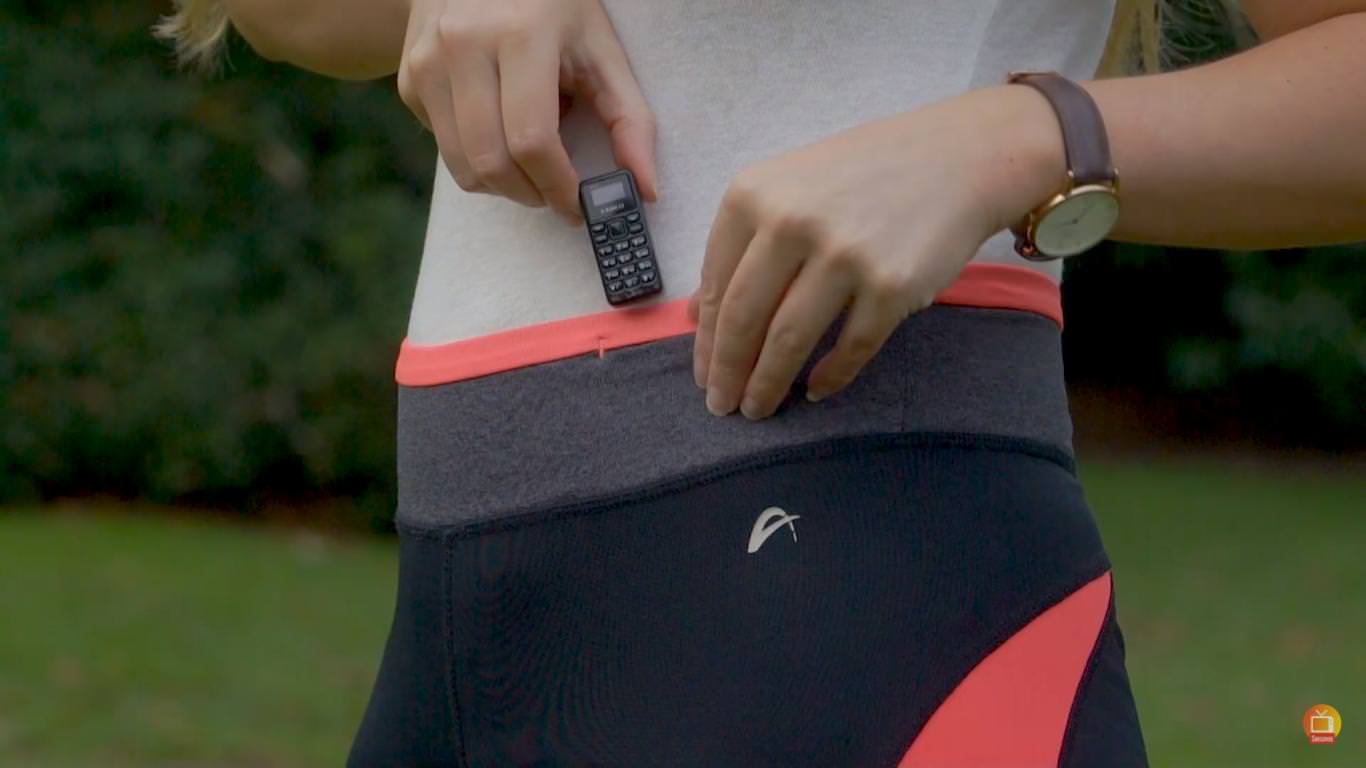 Still, the Tiny T1 is a viable option to make a backup phone that you can store anywhere for emergency calls when your primary phone is down. Someone joked that Tiny T1 could soon become a hot item in jail as prisoners would more easily seal the device than any other phone today. Whatever the case, the Tiny T1 is a fun phone in a world of “smart” smartphones are ported to the same boring design.