The first Android 11 developer preview mainly focuses on Privacy with One-Time permissions and more. In this guide, we are going to explain to you about the various features of Android 11 Developer. 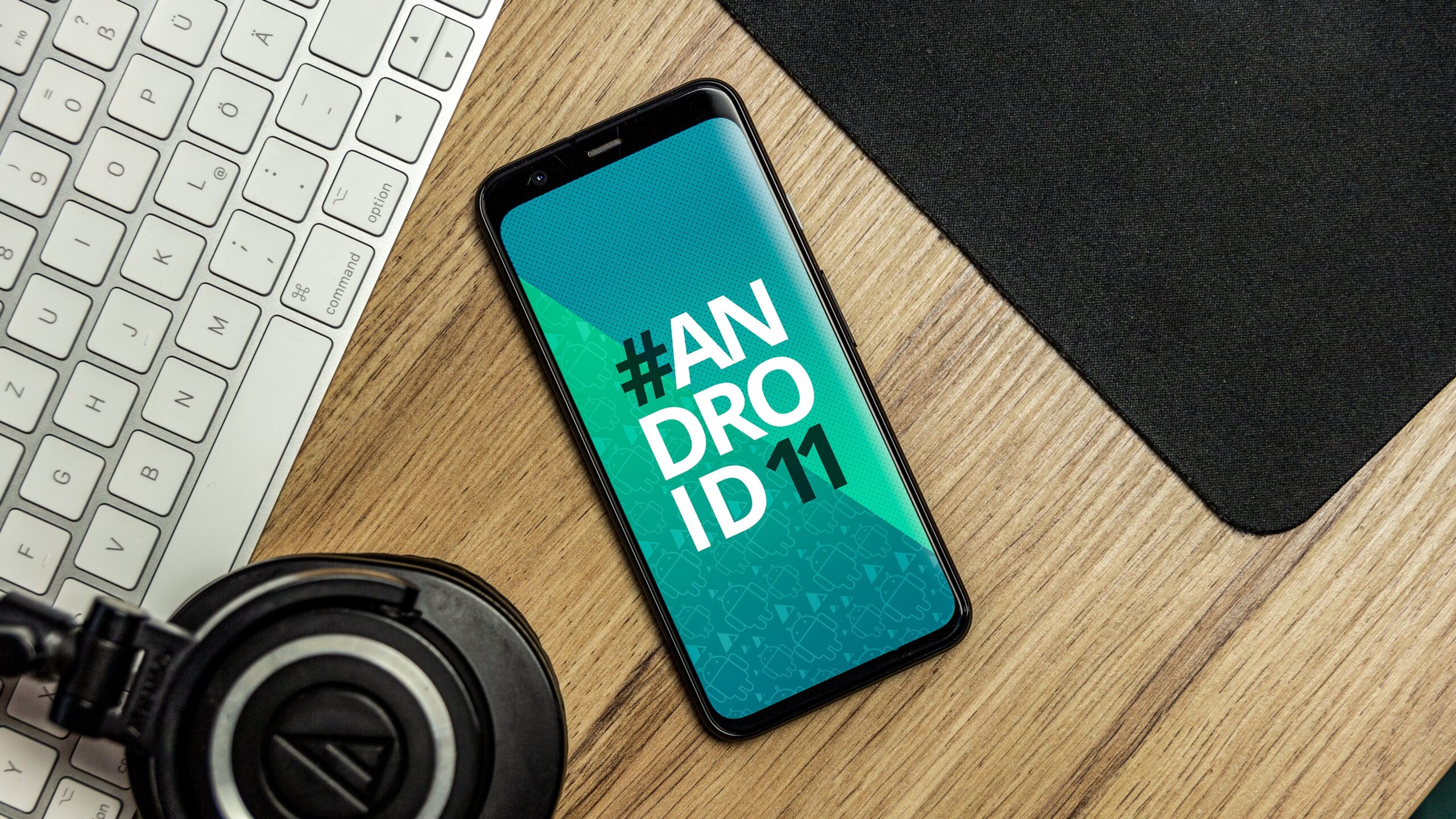 We are still many months away from the official launch of the next version of Android. However, Google has just announced the release of the first Android 11 Developer Preview.

Although you might be curious to know what changes will be coming to your device in the future. This build is mainly targeted at developers. However, that has not stopped Google from dropping in some user-facing privacy features.

What stands out prominently is the announcement of new one-time permission. With this feature, users will have even more granular control over the most sensitive data on their Android devices.

Instead of letting an app know the user’s location all of the time or only while the app is open. Users can simply choose to give it access or not every time they open the app.

The Project Mainline is being expanded in Android 11. Google also introduced the Google Play System Updates in Android 10.

It is a way to push out security fixes and more without a significant firmware upgrade that needs to get vetted by manufacturers and carriers before being pushed to customers.

There will be 12 new modules adding to Android 11 that includes one to improve permissions.

Related:  How to Enable and Use Zooming on Your Apple Watch

Still, there is no promise that it will be available when Android 11 makes it to customer’s devices. However, the company is adding platform support for secure storage.

With that mobile phones would be able to store and retrieve verifiable identification documents such as mobile drivers licenses.

Furthermore, Google is also continuing its work on ensuring that Android stays at the forefront of innovations. In order to do this, the company continues its work on adding 5G support, adding support for new screen types.

For example, hole punches like those found on the Galaxy S20 lineup and “waterfall” displays, and improved messaging.

About the last detail, Android 11 will also have a dedicated conversation section in the notification shade and the ability to paste images into the app “Bubbles.”

Lastly, Android 11 adds support for HEIF images, the ability for apps to mute phone vibrations while using the camera, bokeh modes that can be enabled in third-party apps too, STIR/SHAKEN verification during call screenings, and much more features.

Google does not recommend installing this build of Android 11 on your everyday device as with previous Developer Previews. Once the update is more stable and gets close to primetime, the company will release beta builds that consumers can sign up to test through Android Beta.

As you can see below, Google plans to release new Developer Preview builds for the next couple of months. It looks like Beta releases should begin rolling out in May.

Or else more likely during Google I/O 2020 with the final builds beings in the fall, before the company’s next hardware event.

Developers are also looking to go ahead and install the Android 11 Developer Preview can download it right now from Google and manually flash it to their Pixel 2/2 XL​, ​Pixel 3/3 XL​, ​Pixel 3a/3a XL​, ​or Pixel 4/4 XL​ device.

They can also learn much more about the new APIs and technical bits on the Android Developers preview blog.