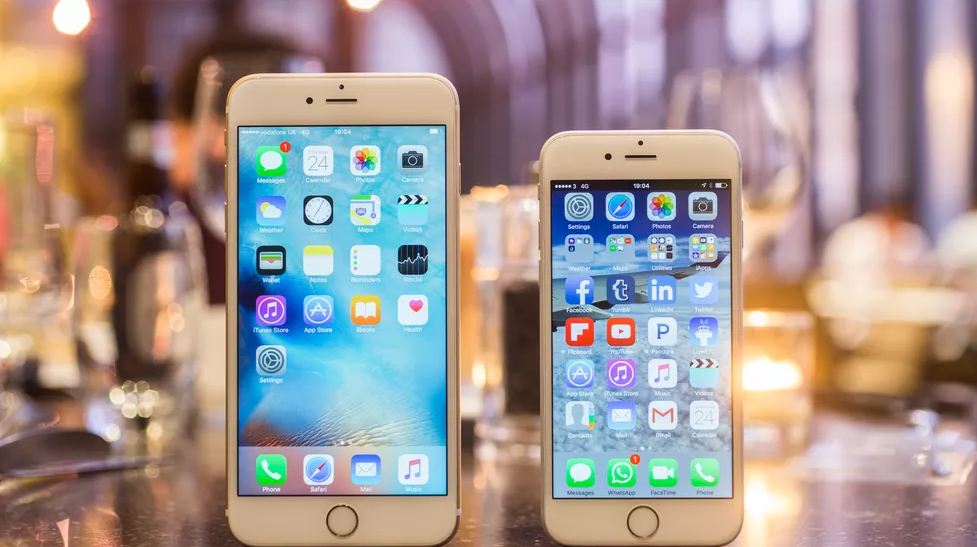 Apple is launching a repair program for iPhone 6S units that are not turning on. While all the units of iPhone 6S are not affected. The problem is affecting the iPhones that are made between October 2018 and August 2019.

Apple has recently posted a notice of a new repair program to address an issue that prevents some iPhone 6S and 6S Plus phones from turning on. The iPhone 6S is the new baseline for iOS 13.

While it does not affect all iPhone 6S and 6S Plus units. Rather it affects phones in a certain serial number range that corresponds to some handsets sold between October of 2018 and August of 2019. The iPhone 6S model was discontinued in North America throughout that window. However, the company continued to make and sell it for some other regions.

The company’s page for the service program invites users to type in their serial numbers to check if their devices are affected. The company also notes,  If your iPhone has any damage which impairs the ability to complete the repair.  Like in the case of a cracked screen, that issue will need to be resolved prior to the service.

There may be a cost associated with the additional repair in some of the cases. If the user’s serial number fits the bill. Then, Apple will service the affected devices through either an Apple Store, a mail-in service, or an Apple Authorized Service Provider.

Apple also says that users who paid out of pocket to repair the problem already can request refunds. However, all these offers only cover the phones if you have purchased them within two years of reaching out to Apple.

Apple has offered similar repair programs for its products in the past. Previously in the case of Mac laptops with failing butterfly keyboards. The iPhone 6S and 6S Plus are currently the oldest iPhones supported by Apple’s latest software release – iOS 13.

Apple sought to improve performance on those phones on newer software. This will extend its longevity in some cases with iOS 12 last year.