Apple has never lived streamed any iPhone event on Youtube Earlier. But for now, Apple to live stream iPhone 11 on YouTube For the first time in the history of Apple.

For the annual iPhone event, Apple has already started posting an invitation for youtube page. Apple iPhone 11 event is going to take place on September 10 at Apple Park headquarters in Cupertino, California.

For the first time in the history of Apple, it is going to broadcast the event live on YouTube. Apple to live stream iPhone 11 on YouTube from the Steve Jobs Theater on September 10 at 10 a.m PDT. Set your reminders as the new Apple iPhone 11 series is going to launch. 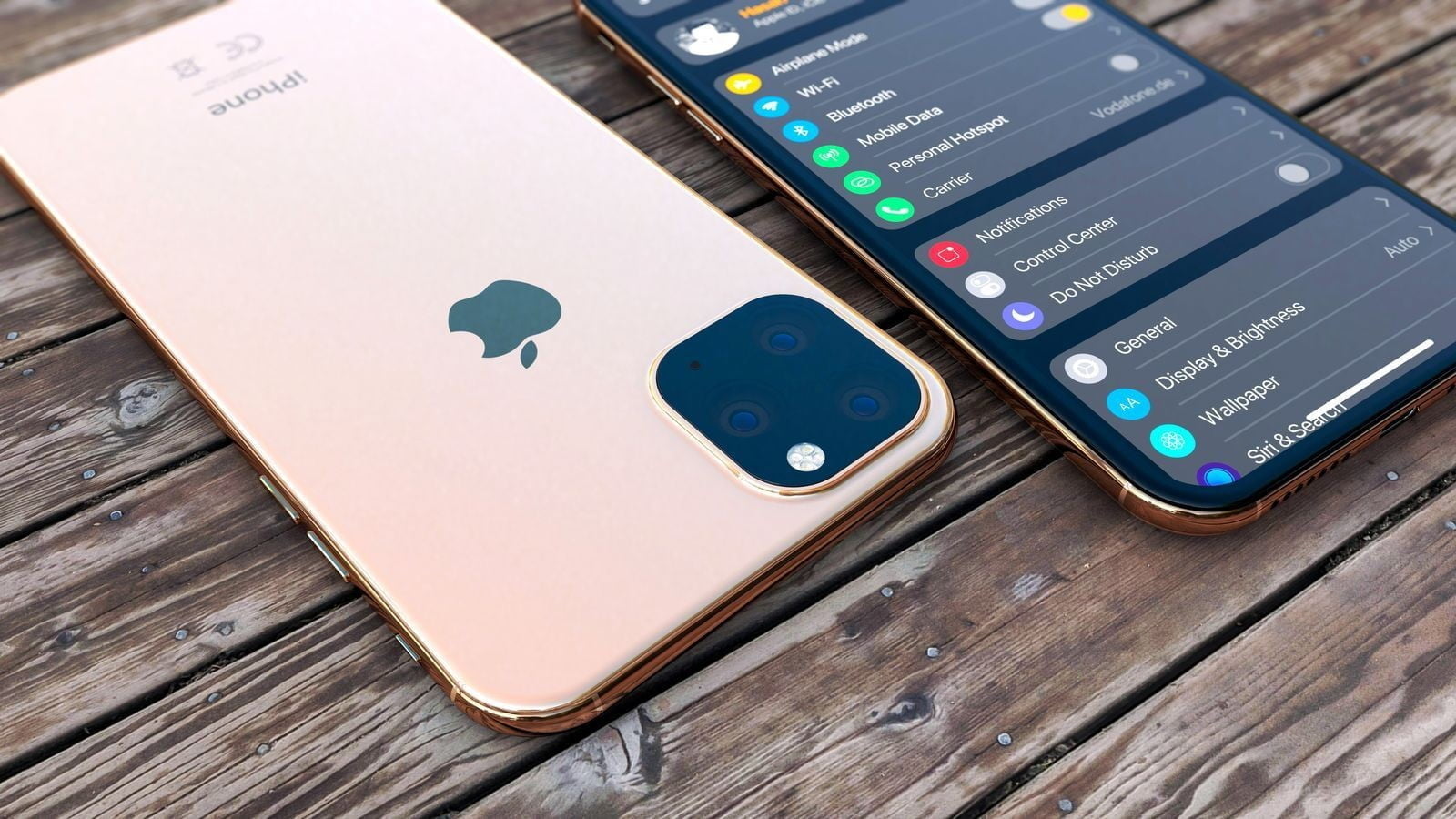 We can expect that Apple is going to launch three new models Apple iPhone 11 this year. The company is will launch the three new iPhone models on the live event. The latest models of iPhones to launch in the event could be :

Reports claim that the iPhone 11 series will be available only from September 27. The new iPhone 11 models which are replacing the iPhone XS series will also have a triple rear camera setup at the back.

Ming-Chi Kuo a well Known, analyst of Apple has also earlier suggested that the upcoming iPhone models will have reverse wireless charging. The new iPhones will also have bigger batteries. The Company is also expected to now bring bigger batteries to its upcoming Apple iPhone 11 series.

The Apple iPhone XR successor is expected to feature a 3110 mAh battery which is bigger than the earlier iPhone XR which has only 2942 mAh battery.

The successor to iPhone SE will launch next year. Apple is now reportedly thinking to renovate the cheaper iPhone SE series for emerging markets such as in India and China, early next year.