The Next Smartphone Will Come From Google Itself

The Next Smartphone Will Come From Google Itself 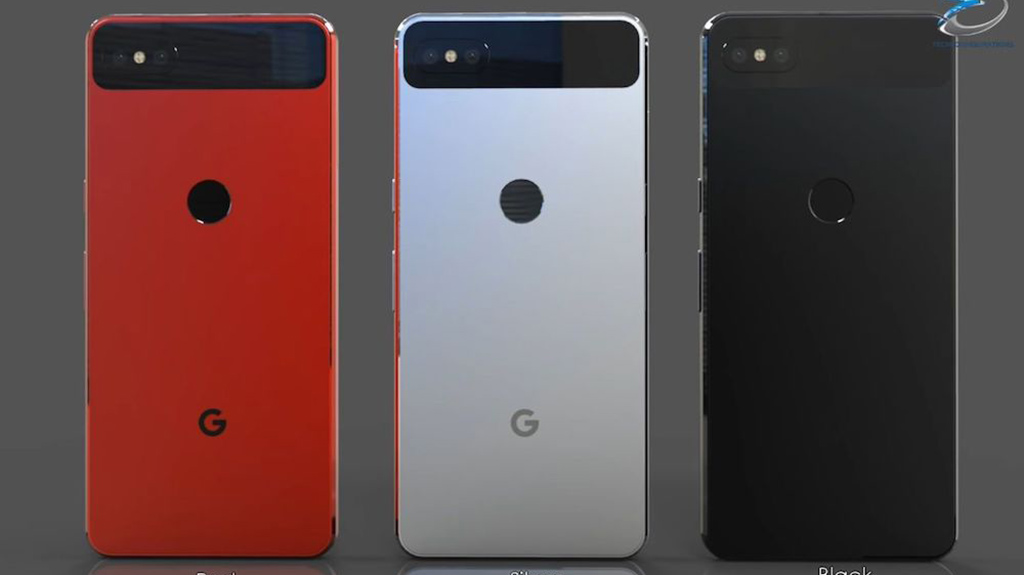 At the present time, Apple’s design of the “notch” has inspired the design of many Android manufacturers. After the Huawei P20 Pro and LG G7, it’s likely that the Pixel 3 from Google will be the next device with a notch screen.

According to a leaked screenshot of the Pixel 3 running Android P beta, in the left corner of the screen, the device only displays up to 4 messages, the remaining messages will be hidden by “…”. Thus, the empty space at the top edge will be the position of the missing edge.

The Pixel 3 will be released in September this year. Thus, this will be the next flagship property rabbit ears. However, the defect on the device will be smaller than the iPhone X, which means that the device may not have the 3D face recognition sensor.