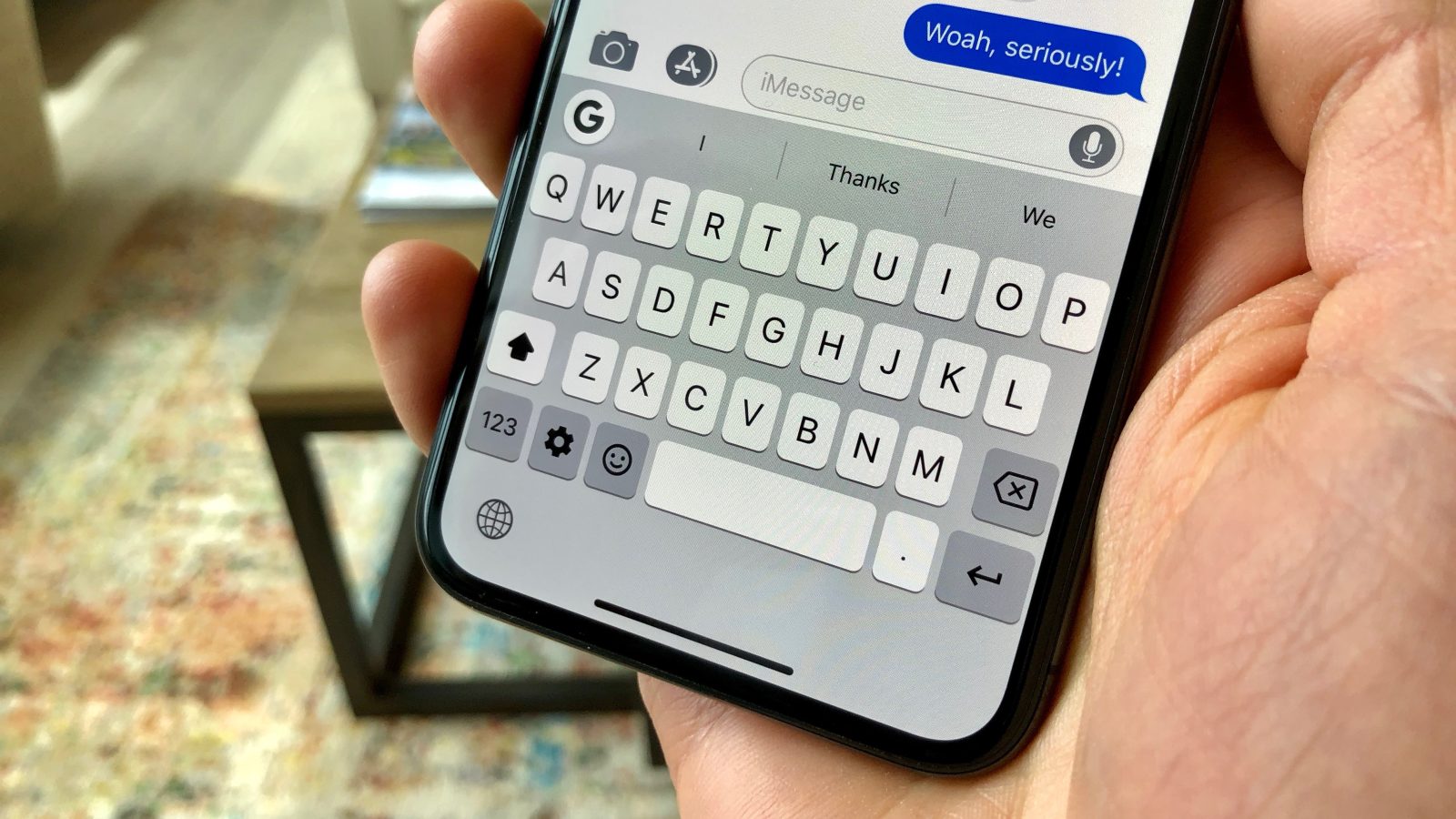 The users of iOS 13 with third-party keyboard apps installed on their iPhone, iPad, or iPod touch. They may run the risk of a bug leak their information to these third-party apps. The tech giant has warned iOS users that there is a bug in iOS 13.

The bug tends to leak user’s information and provide ‘full-access’ to the third-party keyboard apps. The company has warning applies to the user of iOS 13 who has a third-party application on their iPhone, iPad, or iPod touch.

Apple released a statement on Tuesday, September 24, that said, “An upcoming software update will fix an issue that impacts third-party keyboard apps. This issue is applicable to those who have installed third-party keyboards on your iPhone, iPad, or iPod touch.”

Furthermore, Apple stated that the Third-party keyboard extensions in iOS can be designed to run entirely standalone and can run without access to external services. They can also request “full access” to provide additional features through network access. 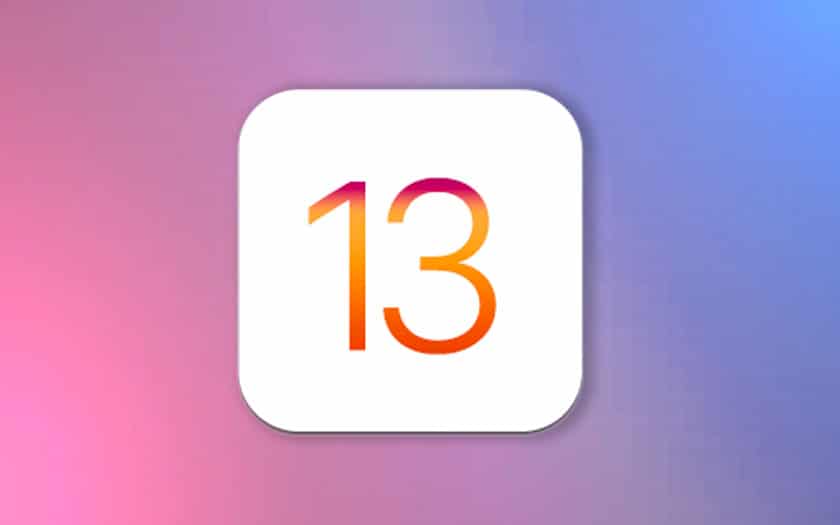 Apple has found a bug in iOS 13 and iPadOS that can result in keyboard extensions being granted full access.  You may or may not have approve of it.

Apple has also further assured iOS users that the issue will be fixed soon in an upcoming software update. However, this issue will not impact Apple’s built-in keyboards. It will also not impact third-party keyboards that don’t make use of full access.

Related:  Users Can Not Use Face To Authenticate Purchase Anymore, Apple Is Not Confident About Face ID

Apple also stated that this issue will be fixed soon in an upcoming software update. iOS users, who are not sure whether they have a third-party Keyboard app or not. They can check the same by –