Apple Will Launch iOS 13 At The iPhone 11 Launch Event

Apple Will Launch iOS 13 At The iPhone 11 Launch Event

Apple Will Launch iOS 13 At The Apple iPhone 11 event is going to take place on September 10 at Apple Park headquarters in Cupertino, California. Apple is going to launch officially the next generation of iOS — iOS 13. IOS 13 of Apple is the latest version of the mobile operating system. It was already announced at WWDC 2019.

iOS 13 is going to have these Features:

Apple confirmed that iOS 13 is going to be its fastest OS till now the company has made. Apple says that the company has changed the way of delivering the apps and their updates. Now downloads are going to be 50 per cent smaller and updates sizes will be reduced by 60 per cent in the latest iOS 13. iOS 13 will also going to feature Face ID that will be 30 per cent faster than earlier. 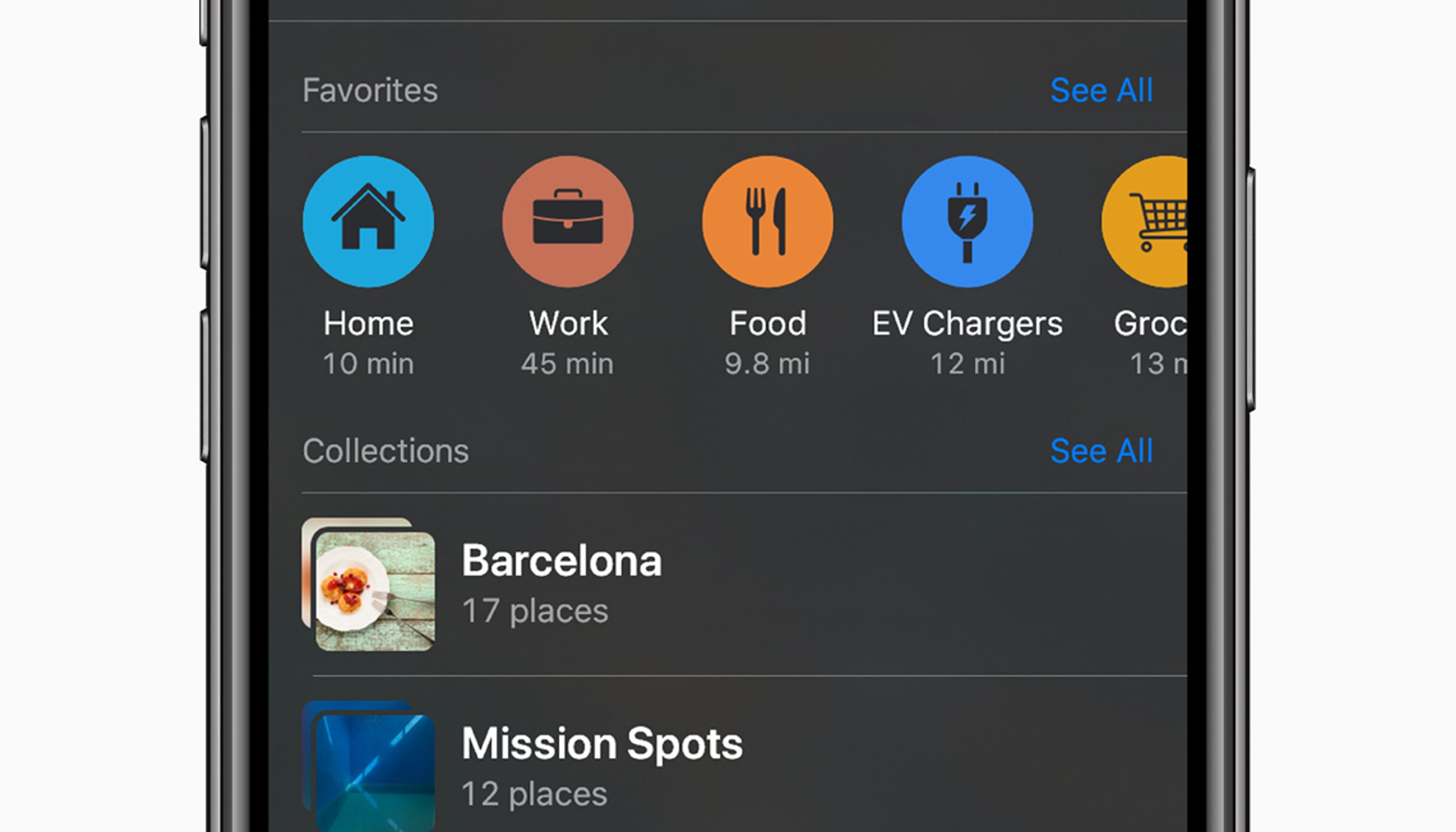 Apple has also enlarged the monochrome portrait mode feature and it will have a feature known as High-Key Mono. This filter copy the stylistic monochromatic aesthetic which are used in fashion photography.

Apple is now bringing the Dark mode to iPhones this year with iOS 13. Apple has already rolled out the dark mode to macOS last year. The stock Apple wallpapers are now going to have dark mode options. Photos, Reminders and the like now to get a dark theme and all UI elements are also going to be darker.

Apple is going to make Memojis more personal. Now the company will add more customisation choices to iOS 13. Moreover, a bunch of stickers based on user Memoji will also be generated, which will be available in the keyboard app. Customisation options to include headgear, glasses, and even broken teeth.