PlayerUnknown’s Battlegrounds (PUBG) is attracting a lot of PC gamers, but so far the Android version of this title has not yet been released.

Tencent recently announced that they are about to release the beta version of this game for Android smartphones and right now you can sign up for the beta program at here (Chinese website): Here 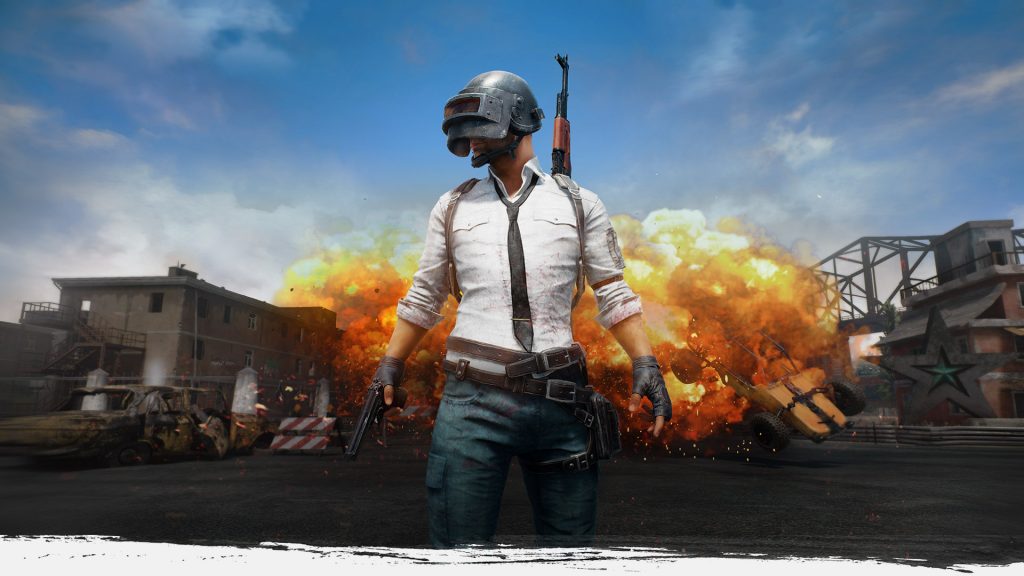 PUBG is a fighting game currently available on PC and Xbox One. The publisher will randomly choose who is participating in the beta based on the subscription list.