Predator Orion 9000 is a super gaming PC from Acer was introduced at the IFA 2017 event. And at this CES 2018 event, Acer continues to bring this “monster” back.

It’s a great gaming PC. Predator Orion 9000 is equipped with the most advanced and powerful components. At CES 2018, this “monster” is equipped with an Intel Core i9 processor Extreme Edition, with 18 cores and 36 threads. RAM up to 128GB DDR4 and two 1080Ti graphics cards running SLI. Not only has the configuration, the number of ports on the Orion 9000 extremely rich: 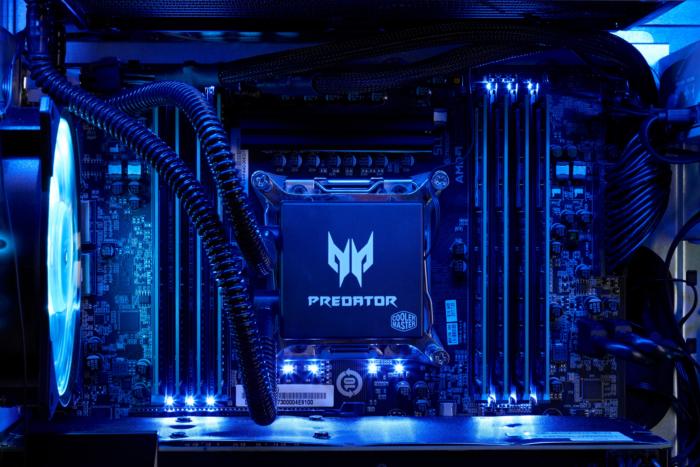 In terms of heat dissipation, the Orion 9000 will heat up with both the IceTunnel 2.0 cooling system and the air cooler with five cooling fans located on the front and top sides of the machine. This helps keep the temperature constant. Especially at this year’s CES, the Orion 9000 incorporates two additional wheels that make Acer’s machines more unique and flexible. 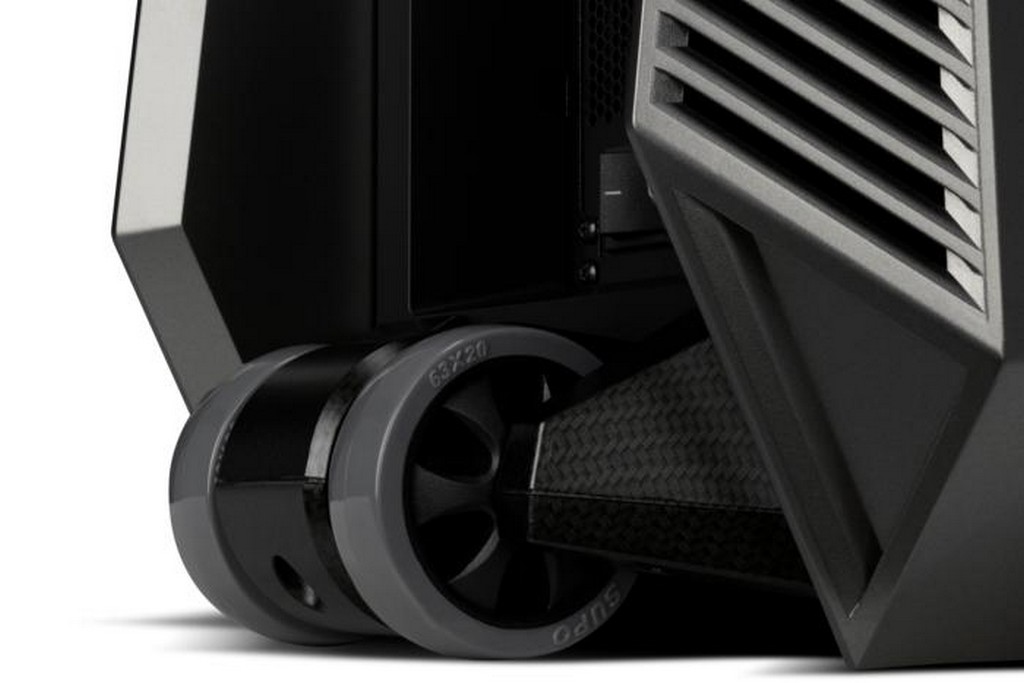 The machine will have a starting price of 1999 USD (about 46 million) for the lowest configuration version. If you want to own a four-card Radeon Vega graphics card with other high-end components, you will have to spend up to $9000 (about 200 million). And this machine will be delivered by Acer in February next.