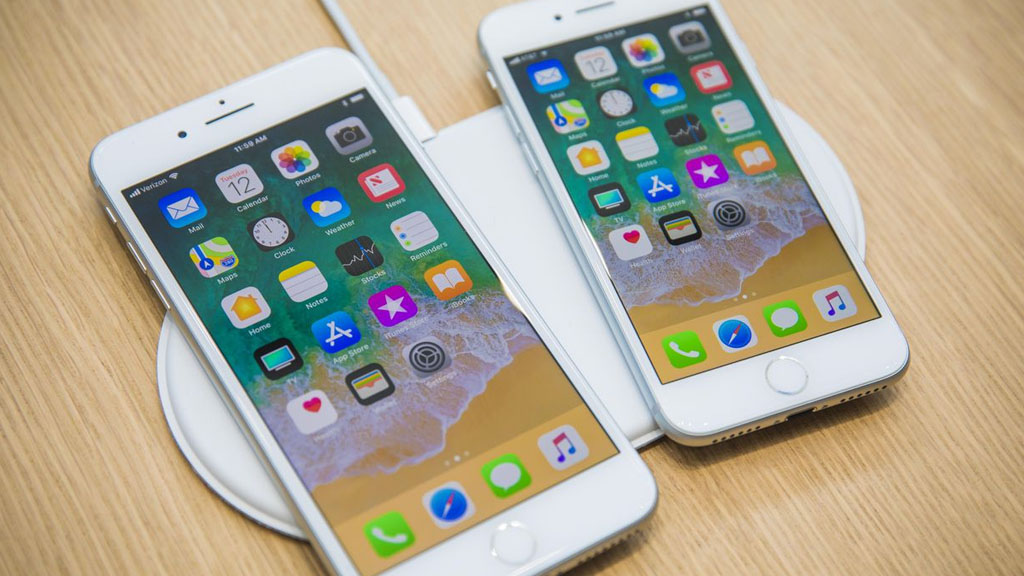 For any mobile device, the battery is always one of the most important factors for consumers and manufacturers. Along with Apple acknowledging that the iPhone is slow to follow if it has an old battery, the battery is more interested users. Here, TECHRUM would like to share with you how to check this information accurately.

Some notes to know:

Also, Best for iDevice devices from 500 – 1000 recharge cycles (depending on the model). You can refer to the list below for more details.

So how to see the remaining battery and charge information on iPhone, iPad, iPod, Apple Watch, and MacBook? Make sure iBackupBot is a viable option!

Allows you to quickly check the battery’s full charge on your iOS device, along with many other useful information such as CPU, memory status, total battery capacity, and remaining battery life. etc …

B2: Once iBackupBot is installed, open the software and connect your iPhone to your computer, then select the device name. 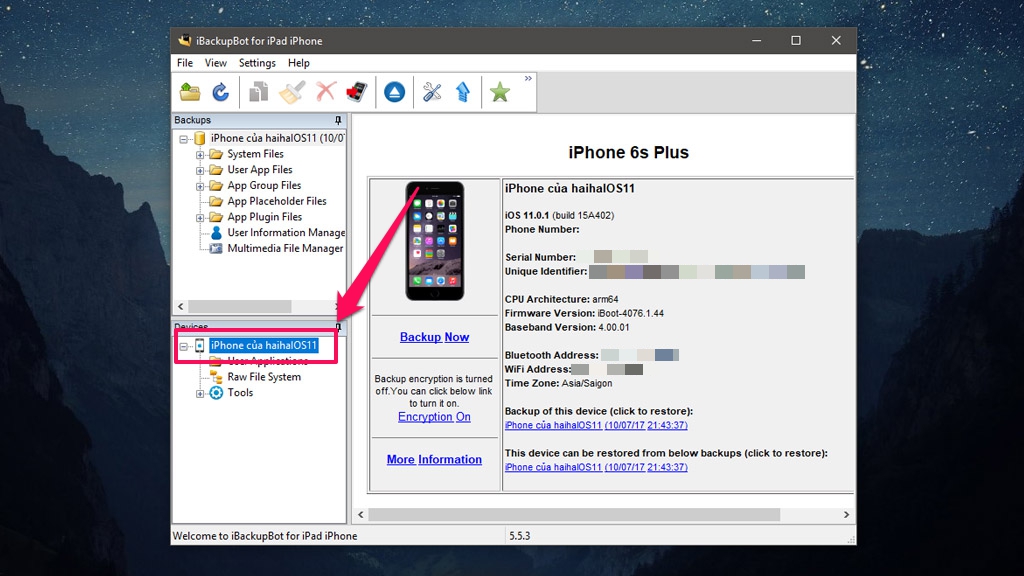 B3: In the forwarding interface, select More Infomation 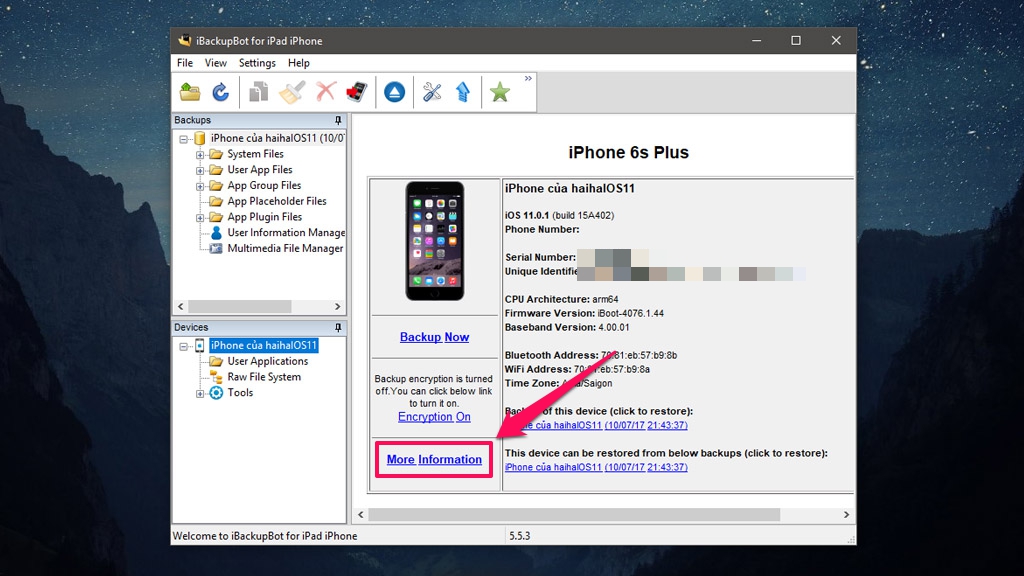 B4: A window will appear with information about the device such as battery status, memory, etc., as checked, the device is charged. 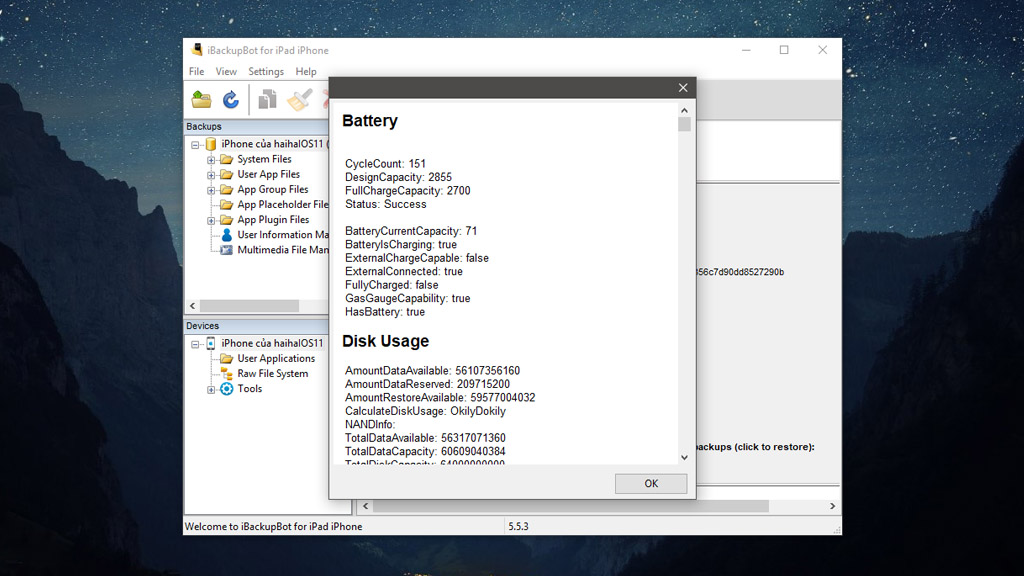 How to Turn On the Startup Chime on Your New Mac