Customize Your Home Screen With The Best Android Launchers

Customize Your Home Screen With The Best Android Launchers

Android devices come with a standard home screen, layout, and interface based on the phone manufacturing company and model. You do not always have to stick with the way it looks or works and settle for the default settings on your Android device. Now customize your device’s home screen with the best Android Launchers. 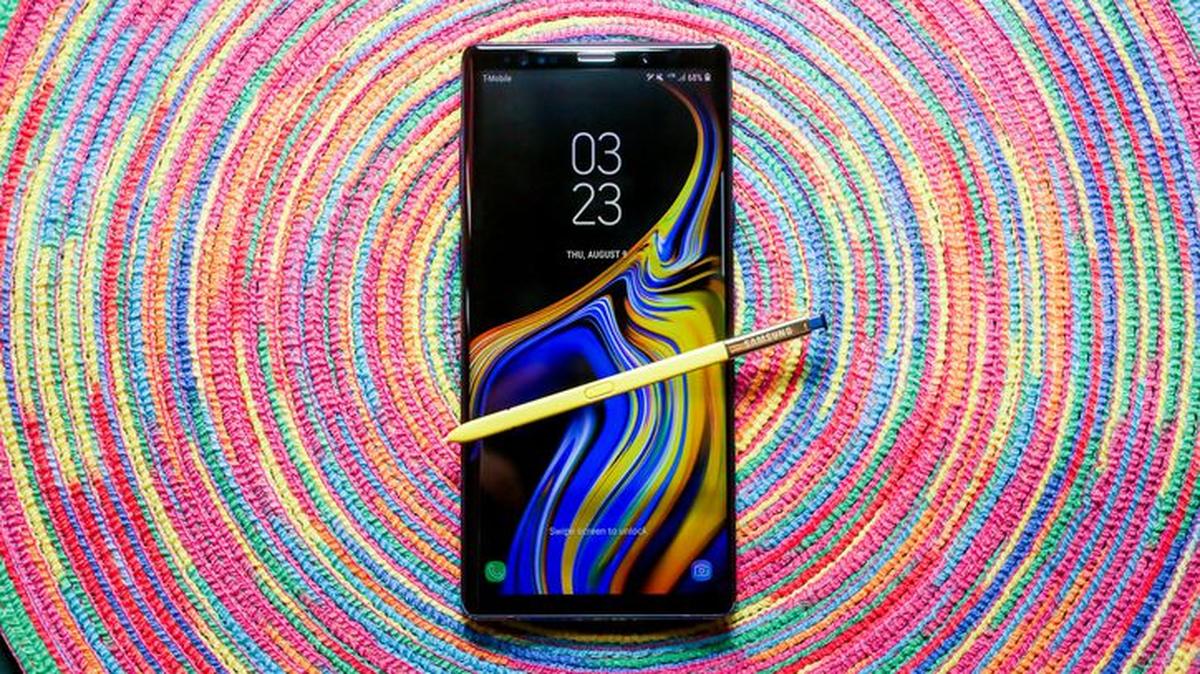 By using the right launcher, you can customize the screens and layouts of your phone. Your Android device generally comes with a standard home screen, layout, and interface. But you don’t have to stuck with the way it looks or works You can enhance your Android device with a launcher.

A launcher improves the home screen and other screens with various look, layout, and features which you can customize based on your preferences. You can find several helpful and effective launchers in the market for Android devices, most of which will work on Android phones and tablets.

Here’s Some Of The Best Android Launchers For You – 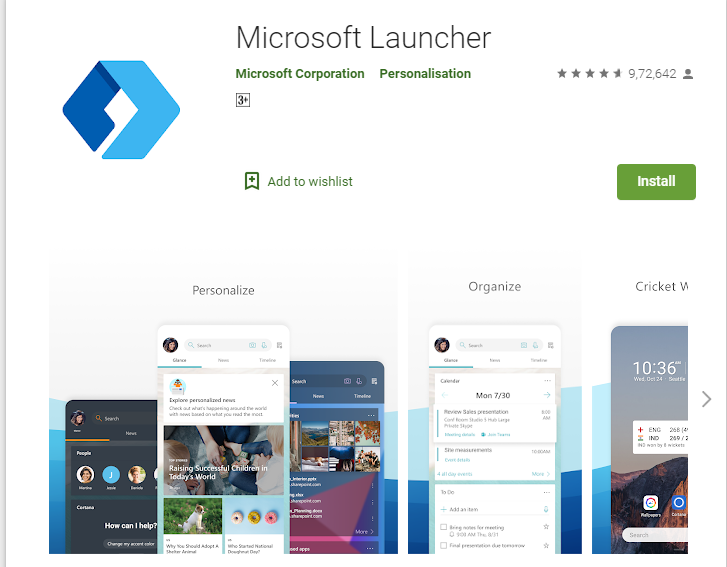 The Microsoft Launcher is free and a good choice for you. If you use more frequently the Microsoft apps and services such as Windows, Office, OneDrive, Cortana, and Edge. This launcher lets you customize your wallpaper to a Bing slideshow, easily download and access Microsoft programs. You can also customize and access a screen of widgets and see the timeline from your Windows 10 PC.

Microsoft folder is situated on the home screen from which you can download and use the apps for Word, Excel, PowerPoint, OneDrive, and other Microsoft apps and services. You have to just swipe to the right to view the widgets feed where you can add and view your Microsoft calendar, contacts, task list, documents, Sticky Notes, and more.

Related:  How to Fix Contact Names Showing as Numbers Only in iOS

You can also click into a full array of settings for the launcher to modify the layout and icons on your home screen. As per own requirements edit your widgets feed, customize the app drawer and dock, and tweak the gestures for swiping around the screen. 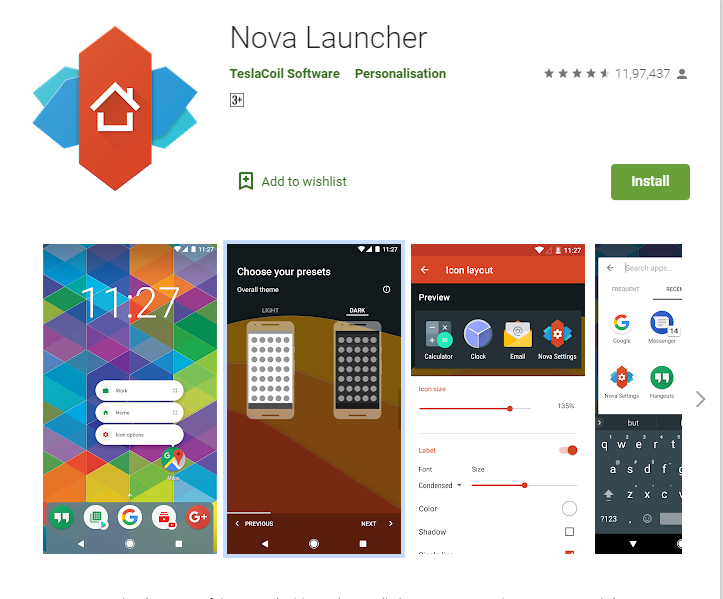 Nova Launcher gives a clean and friendly look with a range of powerful, flexible features, you can easily customize. You can try with the different screen display, the layout, themes, gestures, and other items.

If you are starting Nova the first time, you should choose a specific layout, theme, and drawer style, after that open the full array of Nova settings. You can specify the icon grid and layout, search bar style, scrolling effect, and more for your home screen and the app drawer.

Select the appearance and style for your folders and icons. You can also define specific gestures and shortcuts, after that backup and restore your settings and customizations.

The basic version of Nova is free, but certain features such as personalized gestures and custom tabs and folders as locked in it. Nova Launcher Prime unlocks these and other features for $4.99 only. 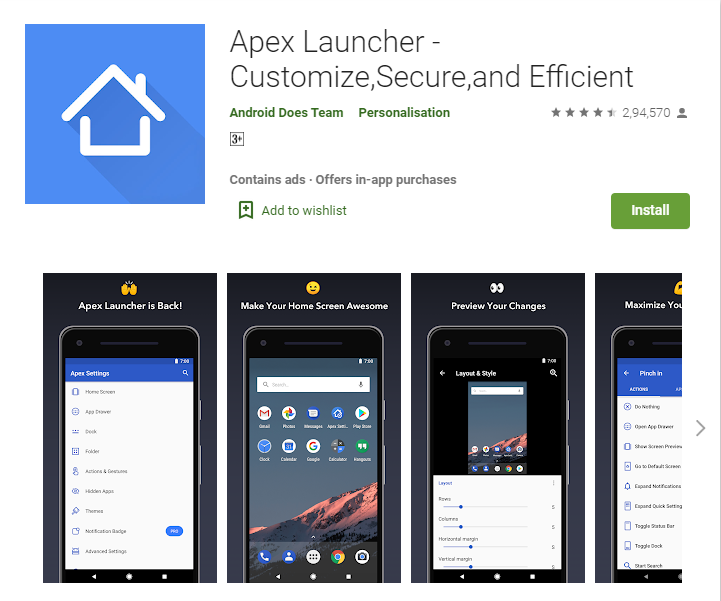 Apex Launcher comes in three different types. Such as Apex Launcher – Customize, Secure, and Efficient added features and updates onto the original. However, it received negative reviews from the users. Hence, the new version failed to live up to what it came for.

Related:  How to Export Your WhatsApp Chat History to PC

You can easily manage the Launcher features through the menu situated on the home screen. The menu provides a quick and simple way to customize the screen with apps, widgets, shortcuts, wallpaper, and themes.

There are also some specific Apex actions you can add. It includes an app drawer, status bar, search field, voice search, and screen lock. This Launcher also provides a handy navigation feature that lets you jump to any screen on your phone. 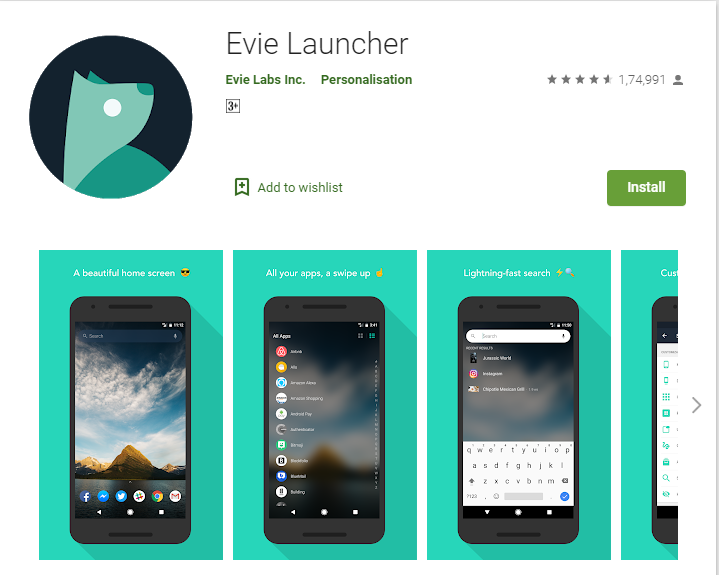 Evie Launcher is a simple Android launcher with just enough features to full fill your needs but not with numerous features. You can jazz up the Home screen with a certain layout, icon size, and search bar from a friendly Settings screen using many launchers.

Select your own search engines, such as Google, Bing, or even DuckDuckGo. Now add a dock to the screen and tweak its size, opacity, and background. You can also modify the look of your folders and icons.

Next thing is you can create and customize your own gestures to navigate the screen. And when you are finally done, you can back up your screen layout and settings to your Google account in case if you ever need to restore it or want to apply it to a different device. The simpler the app the more effective is it, and that’s the case with Evie Launcher. 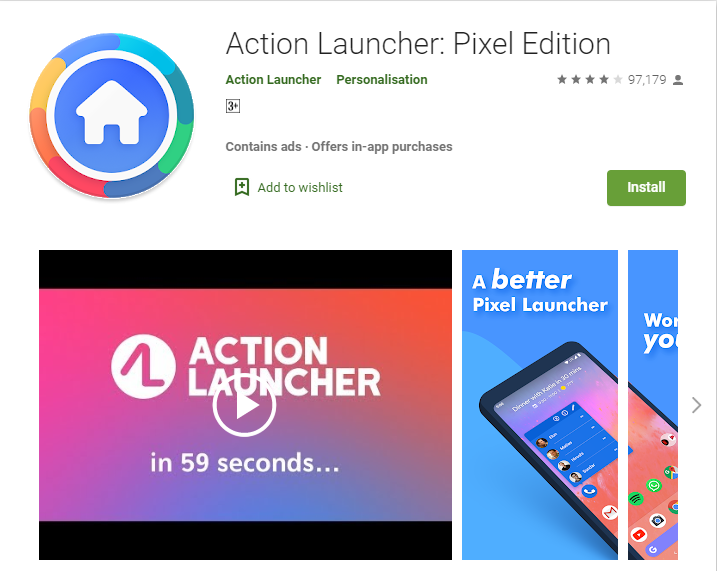 Action Launcher: Pixel Edition is not a launcher designed just for Pixel phones. In fact, it uses the Pixel Launcher as its baseline and then adds more features and options on top. You can choose where to place the search box, determine how to open the app drawer and grant the app access to your wallpapers by right off the bat. Action Launcher provides a helpful welcome screen that explains all the key features to you from there.

Related:  How to Create a PDF from a Google Docs Document

The app boasts itself for being quick, and that is made very clear by how many of its features are named after. Quicktime feature paints your home screen with the right colour to match your wallpaper. Quickbar feature lets you tweak the search box with shortcuts and menus. The quick page feature offers you a home screen panel that you can access from any screen. You can also back up all of your customizations to restore them or import them onto another phone in the future.

The free version of Action Launcher is quite capable on its own. For using more features, such as adaptive icons and additional search capabilities, grab the Adaptive Pack for $4.99. The Plus edition is also there with even more features available as an in-app purchase for $6.99 only.

Now get rid of the basic and boring interface of your Android device. Try many more layouts and interface by customize your home screen with the best Android Launchers.