The American multinational technology company, Google announces new products for smart home innovation for its Made by Google event. It will include a new phone, earbuds and devices for the Google Nest brand, to help facilitate a smart home. 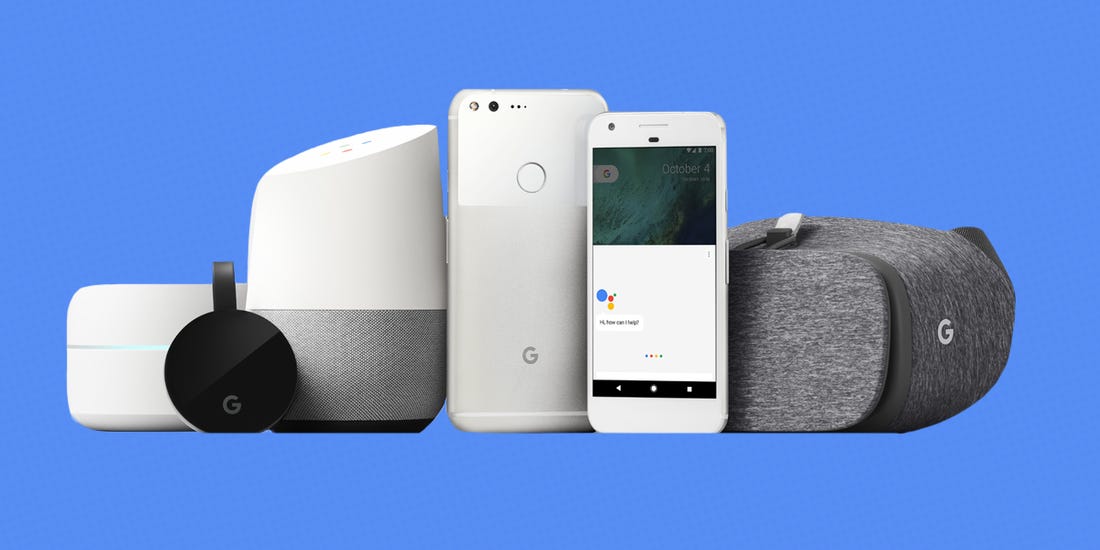 This year’s Made by Google products are designed to help you in your daily life, without intruding on your life. They are designed with privacy at the core to ensure that your privacy is protected. The company will give you the tools to stay in control and keep your most sensitive data on the device.

The company stated Finally, to do our part to leave the planet a better place”. We have also designed our products by keeping sustainability in mind. We have used recycled materials and making our shipping carbon neutral.

Google’s newest phone, Pixel 4 has two cameras on the backside, one of which is a telephoto lens. Pixel 4 can also take pictures in complete darkness with its Night Sight feature. The smartphone will offer a new, more integrated Google Assistant.

It will also feature a new Motion Sense feature that will allow for gestures to move pages. Pixel 4 will also sense when it is picked up and unlock using facial recognition technology according to the company.

The new Google Pixel Buds are made to allow clear calls and adaptive sound technology. It will also allow for real-time translation with built-in Assistant technology, Google said. Google Pixel buds use Bluetooth technology to stay connected, even if a phone is three rooms away. 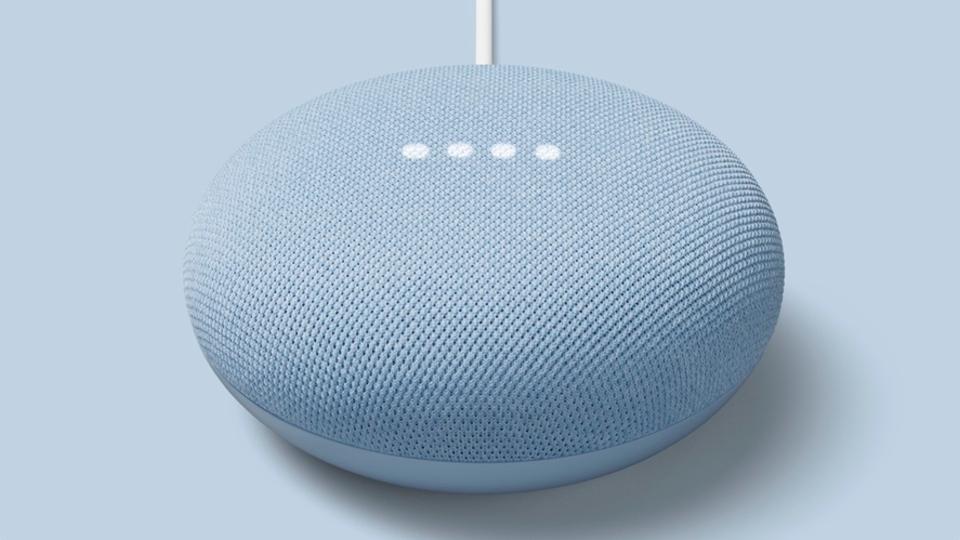 The company announced the Nest WiFi, which the company says will deliver “up to two times the speed and up to 25 per cent better coverage. A two-pack can deliver coverage for around 3,800-square-foot home”.

It is more than the previously released Google WiFi. Google also said the device, which can be managed in the Google Home app, will provide the foundation for your future smart home devices.

The Pixelbook Go comes for a price of $649 is a smaller Chromebook that is only two pounds and 13 mm. Pixelbook Go has backlit keys and a larger battery and comes in two colours.

Google also released a new speaker known as the Nest Mini. It is more powerful, better-sounding speaker with bass that is twice as strong as the original according to the company report. It will also come in a variety of colours. The device fabric covering is made from 100 per cent post-consumer recycled plastic bottles.