Photos of Google’s Home Mini update has recently leaked out, rather dampening the excitement for today’s official announcement. However, the Google Nest Mini is now official with improved audio and wall mount hole. 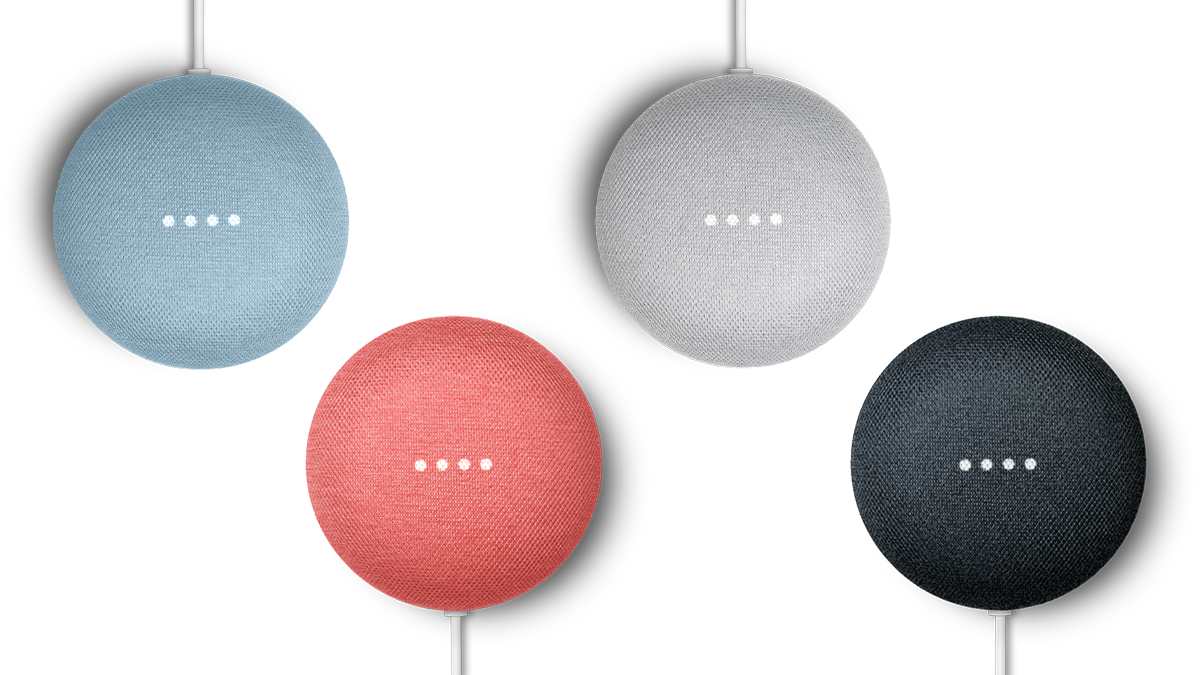 As we expected, Google Nest Mini appears almost identical to the model originally released in 2017. Except for a new handy wall mount hole on the bottom. The price is around $49 or £49. It also has 2x stronger bass.

The Google Nest Mini apparently offers better audio than before, with 2x stronger bass for a richer and more natural sound. Another upgrade is something we saw hinted at in a Google Home app update long ago. That is ultrasound for proximity detection.

With this feature enabled, Google Nest Mini will light up its volume controls when you approach it, it is pretty neat though.

There is also a dedicated machine learning chip on board with one TeraOPS of computing power to make it even more helpful. It will work in much the same way as the first-gen Home Mini.

There is a new intercom feature that will let you speak to any Nest/Home speaker or display from another in your house, or from your phone. Also if you happen to be outside, think of it as an extension to the pre-existing broadcast capability. Recently Google Duo audio calls also came to Home and Nest speakers.

There are four colour options for the Nest Mini – Chalk, Charcoal, Coral and a fresh light blue hue. The “fabric” cover of the device is made from 100% recycled plastic bottles, which is also a nice touch.

You can now pre-order Google Nest Mini from the Google Store today. It will be available for purchase from October 22, costing around $49 or £49 or €59. To start with, it will go on sale in the following 22 countries, according to the Google support site:

Related:  How to Group Worksheets in Microsoft Excel

Play/Pause top touch control is back

There is a play/pause capacitive button in the middle of the device and as well as the volume up and down buttons on the side. If you remember that earlier Google had to permanently disable that button on the Google Home Mini because of a bug that would cause it to record voice audio constantly.

Google had earlier claimed that the new Nest Mini has 40% stronger bass compared to the first-gen Home Mini. This has now been updated on the Google Store to state “2x stronger bass.” It could maybe that the dB number is 40% bigger, but the perceived loudness is twice as much.