How to Fix Google Assistant crashing on Some Android devices

How to Fix Google Assistant crashing on Some Android devices 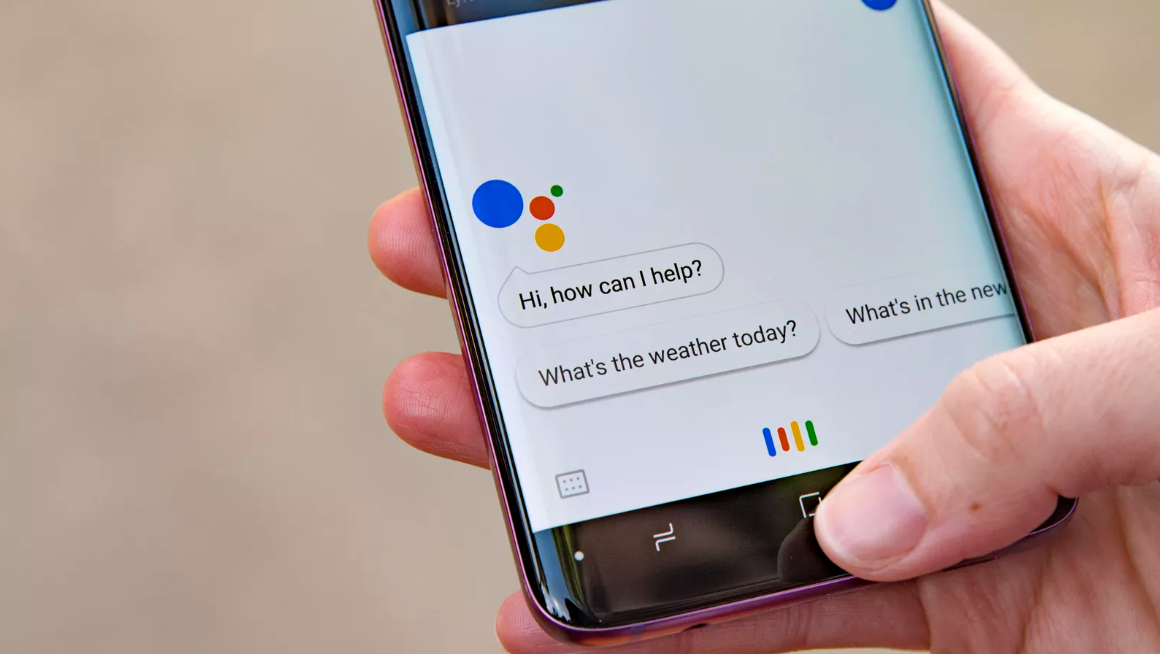 Google Assistant is a virtual assistant developed by Google that we use very much these days. There has been a continuous crashing issue with Google Assistant since 2018.

Now, that issue has returned back. A support thread has witnessed dozens of reports over the past three days. Also in the past 24 hours especially with users who are having trouble.

A crashing message constantly appearing with this issue as the app fails in the background. The crashing begins when the user triggers the Assistant either through a “Hey Google” hot word or a gesture/button-press.

Whatever is creating this Google Assistant crashing issue, it does not look like to be device-specific. We are seeing reports from Pixel devices, the Galaxy Note 10+, Xiaomi Mi 9, Galaxy S10e, and other devices all with the same crashing issue. Its seems this is a server-side issue seeing as multiple versions of the Google app seem to be affected.

We can expect at least one Google “Product Expert” knows the issue and looking for user reports. While Google is working on a fix, one user says that clearing the Google app’s cache and storage in the settings menu. Also skipping the “Get Started” tutorial upon re-opening the app seems to fix the problem at least temporarily.

Related:  Beware of a Major Android Bug Which Gives Access To Smartphones

We are not experiencing the issue, but one user who faced the issue has told us that the mentioned solution worked on his device. So if you are facing the same issue on your android device this is how you can fix Google Assistant crashing.