Are you having any problem while recording android screen? Here is a quick tutorial for you, by which you would be able to record screen on android using Az Screen Recorder without any hassles. Just follow up first and do as directed.

On a short light note, we are going to use AZ screen recorder which is used for recording android screen activity.

Don’t You Know What Is AZ Screen Recorder? 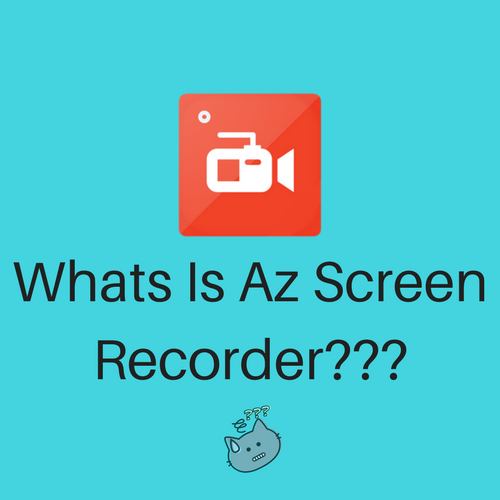 AZ screen recorder is an app by which you can simply record your android phones screen activity as required. Easy to use and lightweight. This application won’t cause you any extra junk or cache which slows down your mobile phone. we’ll discuss the specifications and features of Az recorder later. 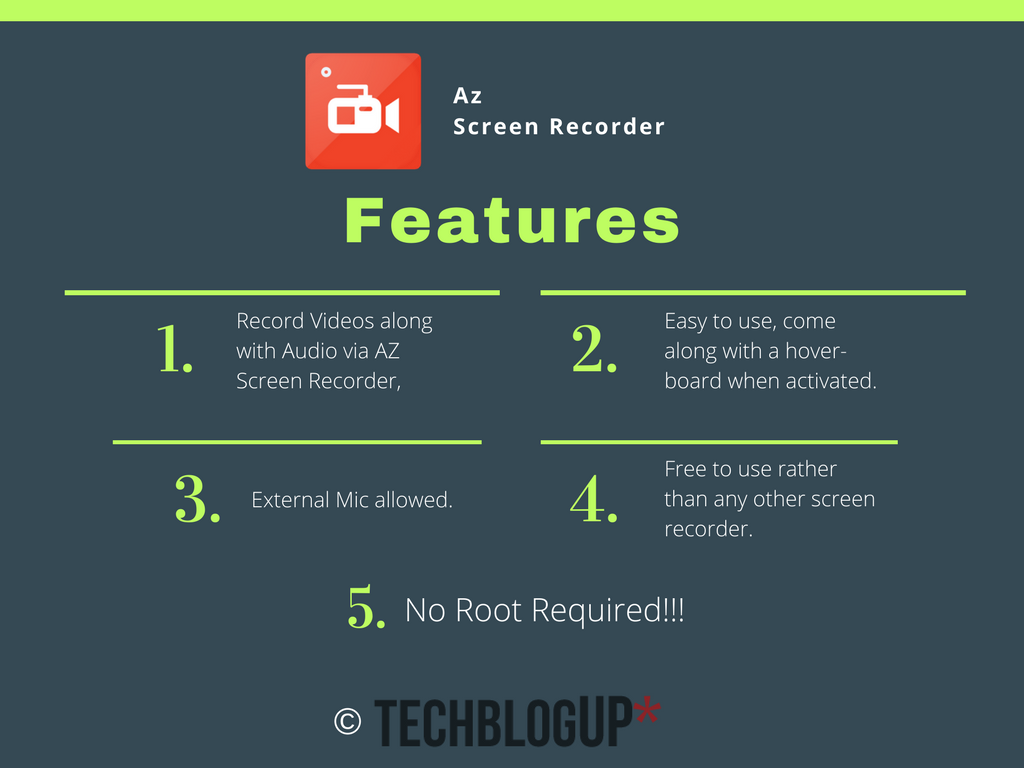 Here Is A Fast Tutorial On How To Use AZ Screen Recorder To Record Screen On Android.

Also, check how to record long voice messages in Whatsapp. Might be useful for you.

How To Start Recording Instantly?

Maybe you have got a showpiece video or any kind of fps game to record, but not sure where to start then this was for you.

How can it be useful for recording android screen?

As I said, it is a very powerful application which can be used for recording purposes. There is also no root required for Az Screen Recorder. Plus, it is a very lightweight app, with optimized junks and stuff. So, overall the user doesn’t need to worry about the application’s legibility as it is available on Google Play store. Is there anything missing from my side? Most probably no! Now don’t waste your time after any stupid third-party software for screen recording and move on to AZ.

Let us know your views about this awesome application. We’ll be glad to hear it.