How to Restart Your Apple Watch or Force Restart It

How to Restart Your Apple Watch or Force Restart It

Apple Watch is generally fast and responsive. But sometimes it might slow down because of software issues or because of a misbehaving app which might freeze the watchOS. In both cases, a restart or force restart should resolve most issues. Here’s how to restart your Apple watch. 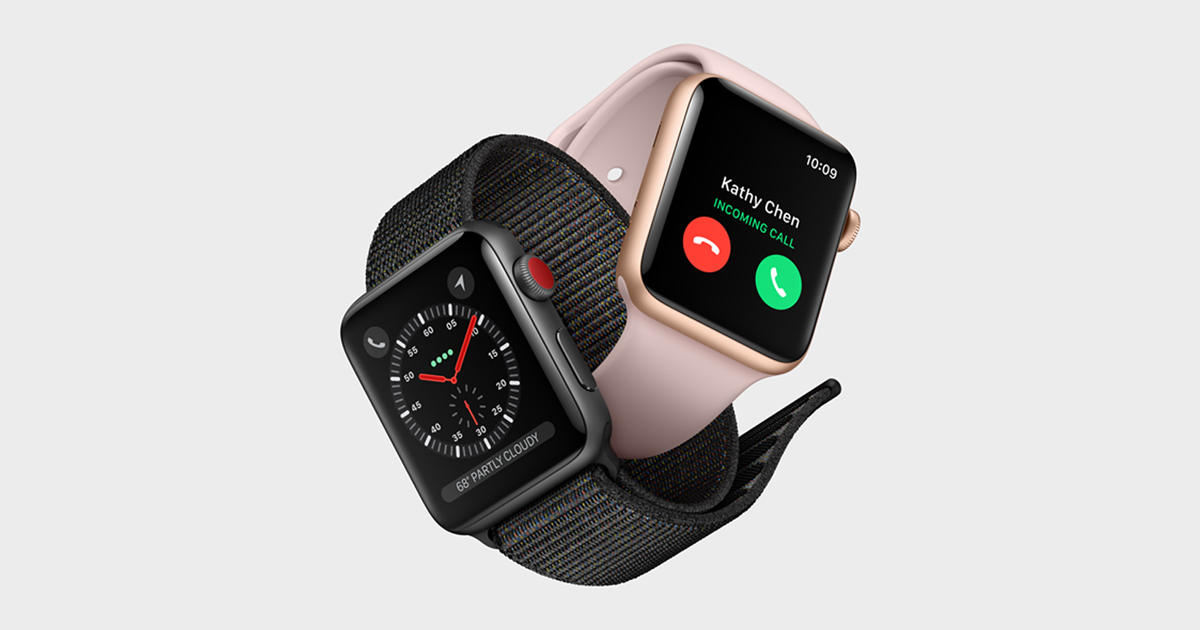 How to Restart Your Apple Watch

To restart the Apple Watch, you will simply have to turn it off and on again, like your iPhone. Unfortunately, there is not a just simple “Restart” button that you can press. Before you start better make sure that the Apple Watch is not on the charger.

Step 1: Just press and hold the Side button on your Apple Watch until you see the Power menu.

Step 2: Now swipe the “Power off” slider to the right of the screen with your finger.

Step 3: Your Apple Watch will now turn off.

After the screen has turned blank for several seconds, just press and hold the Side button again until you see the Apple logo on the screen. When your Apple Watch loads the home screen, now it has been successfully rebooted.

How to Force Restart

If your Apple Watch is not responding at all then you can force restart it as a last resort. Do not force restart the Apple Watch while you are updating the software as it might brick or corrupt the operating system of the watch.

Related:  How to Create and Share Location Collections in Apple Maps

Step 1: To force restart the watch simply press and hold both the Side button and the Digital Crown together for at least 10 seconds.

Step 2: When you see the Apple logo on the screen then release both buttons.

Now we hope you can easily restart your smartwatch whenever it freezes.