GoPro is a company that produces some of the most versatile and moving cameras in the world. From cameras and drones to apps and accessories sand many others are made by GoPro company. Go Pro has recently launched GoPro Hero 7 Black. In this post, we are going to tell you how you can use  Hyperlapse feature on the latest GoPro Hero 7 Black. 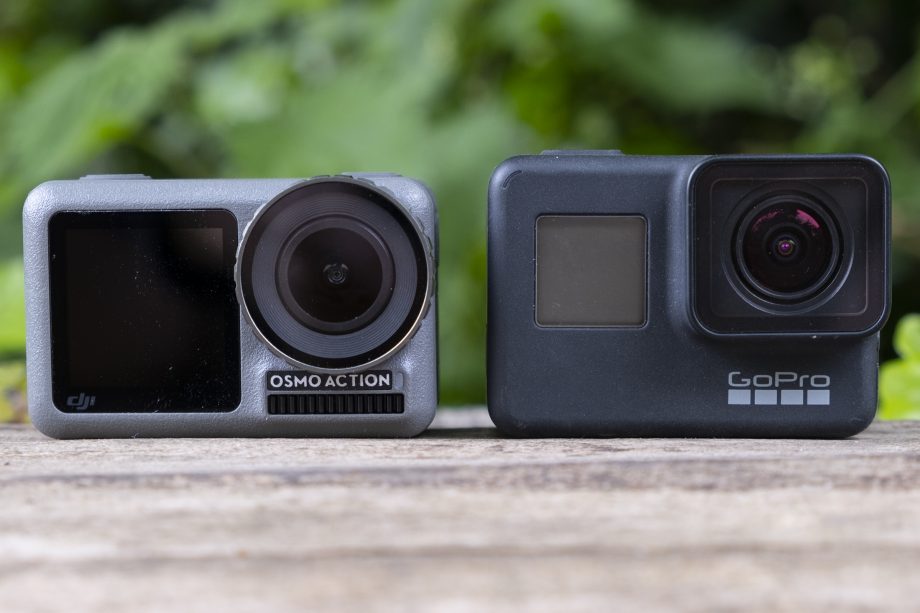 The latest GoPro Hero 7 Black is the flagship moving action camera from the company. It comes with a lot of features that help you capture life as you live it, share the experience and pass on the stoke. Apart from all the video shooting modes, recently GoPro has added a new mode known as Hyperlapse on its product.

First of all, you should know that Hyperlapse is a technique in time-lapse photography and it allows the photographer to create motion shots. Hyperlapse is achieved by manually moving the camera a short distance between each shot.

Related:  How To Install Kodi On Fire Stick

How To Use Hyperlapse Feature On The Latest GoPro Hero 7 Black :

Step4: If you are using GoPro Hero 7, then we suggest you start with 10x.
Step5: Select one of a given setting and start shooting by selecting the movement of the camera.
Step6: You will find better stabilization in the higher speed as there are more frames for TimeWarp to select from.
Step7: Try the zoom-in feature in setting to capture angles which are not possible with regular mode.

We hope you get it all and capture your best experience and share all your exciting videos.