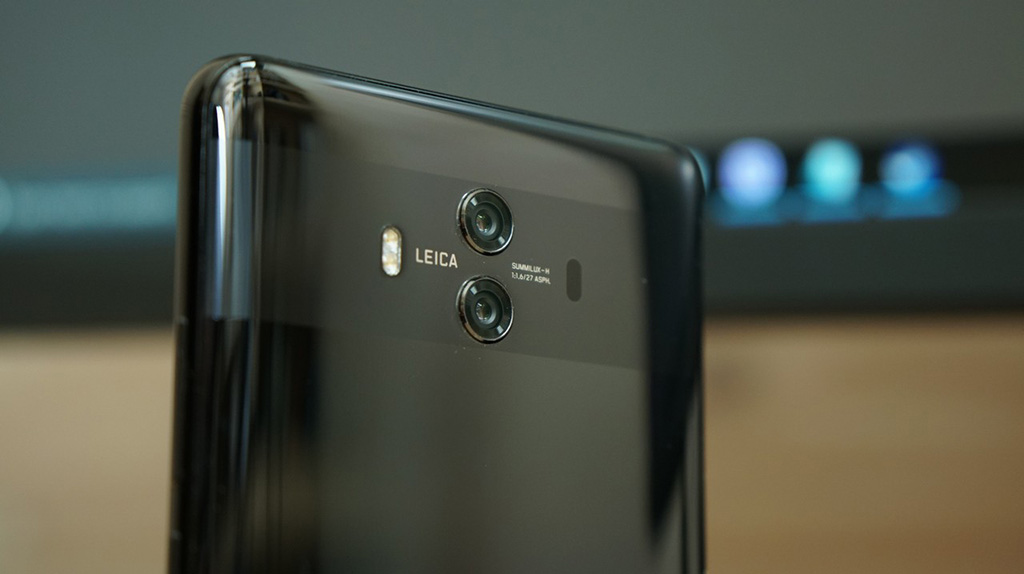 Huawei will launch P20 and P20 Pro on March 27 in Paris. After a while, the manufacturer will probably launch another smartphone, with the first 512GB of memory in the world.

So, if the above information is true, the Mate X will be the first smartphone model to be launched on the market with the kit. Remember in 512GB. Last year, Samsung announced that it would produce 512GB flash memory this year. In addition, it will not be surprising if Samsung launches a device with similar memory in the future.

Currently, the two Porsche Design Mate 9 and Porsche Design 10 are devices that have 256GB of internal memory, the highest from Huawei. Most likely the Mate X will be a product in the company’s high-end Porsche series.