Not a long time ago the US has put Huawei on a blacklist. This restricts American companies from doing business with the Chinese company. Despite the limitations imposed, Huawei Will Definitely Sell 20 Million Mate 30 Handsets says confidently Huawei CEO Richard Yu. 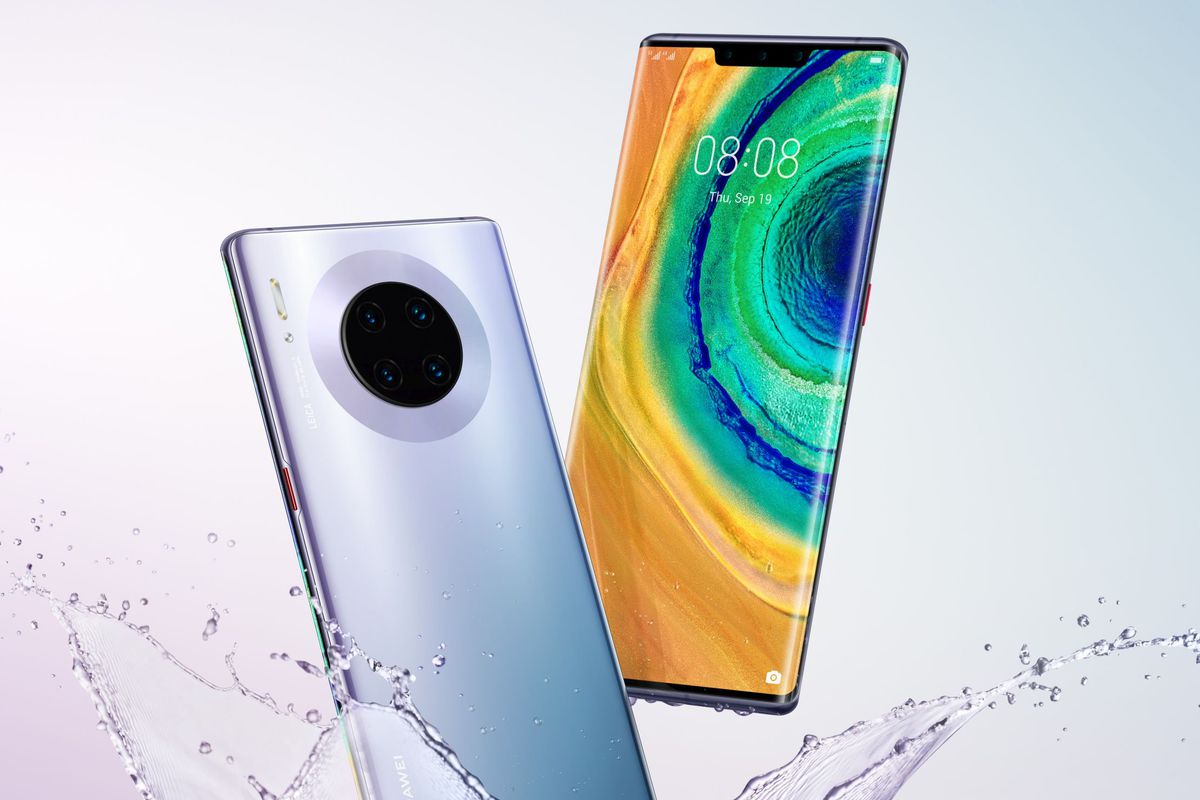 Recently Huawei announced its Mate 30 series. Mate 30 series will launch without an official Google license because the US has banned trade with Huawei.

Following the event, Huawei CEO Richard Yu told Android Authority “I think this ban will influence out of China sales. However, China sales will increase a lot because this is the most competitive 5G flagship in the world.

” Despite the fact, Huawei expects global sales to drop. It is also expecting strong growth of sales in its home market of China.

Moreover, CEO Richard Yu is convinced that Mate 30 can reach over 30 million sales. He said many things regarding global sales of the smartphone and the US ban imposed in it. This made Google revoke Huawei’s Android certification license to run Google apps. He quoted – 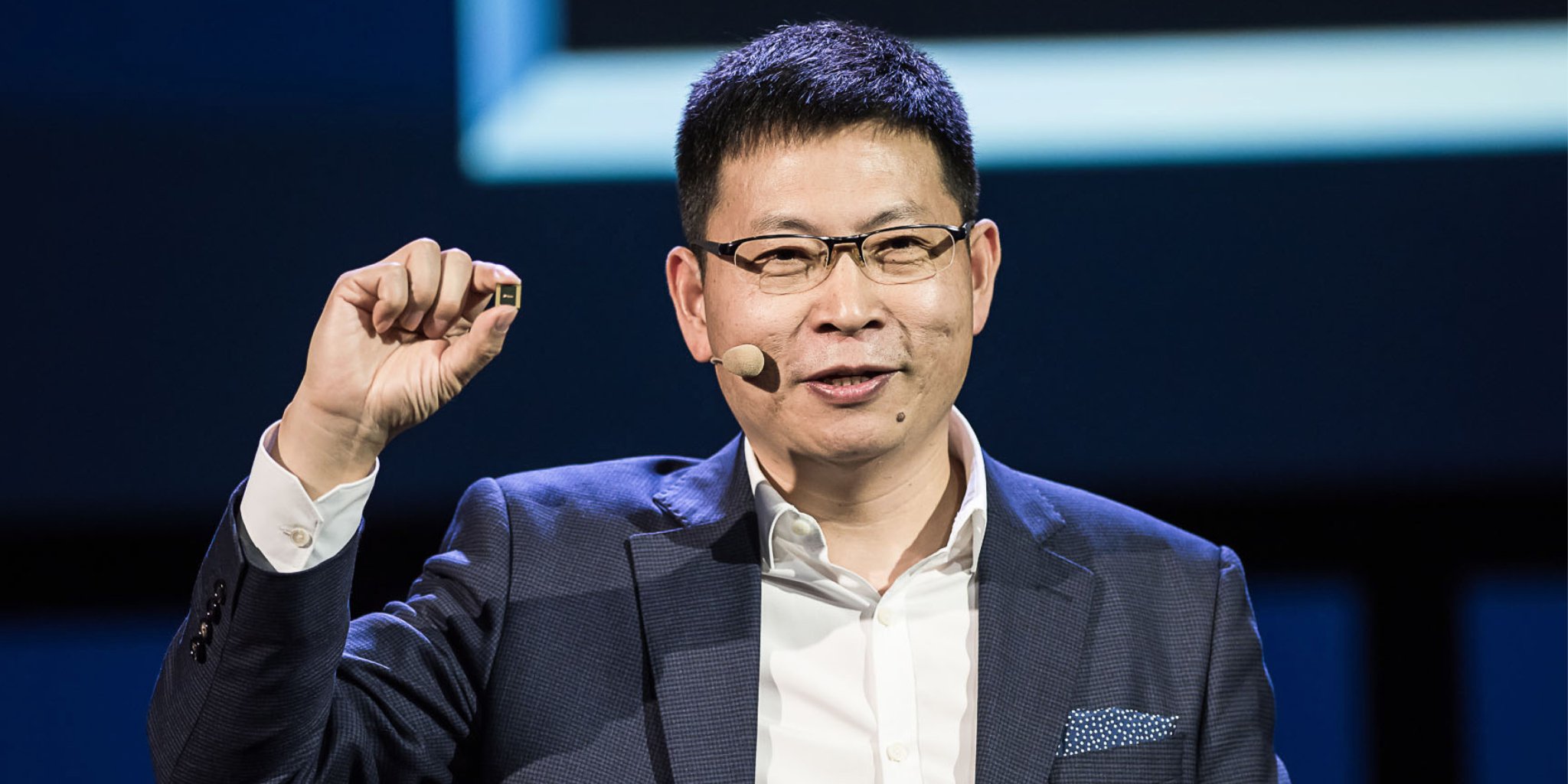 “Since the May ban our sales have dropped, but now it’s recovering really really quickly, so consumers love our products. He does believe that we can sell more than 20 million with the Mate 30 series”. – Richard Yu, Huawei CEO

The ban imposed on Huawei has affected the company’s sale worldwide for sure. But, Huawei has been steadily growing its market share in China and in Q2.
The company was the highest of any manufacturer in China for in the last eight years, according to Canalys research back in May.

Related:  Leaked Specifications And Price Of The Sony Xperia XZ2 And XZ2 Compact

Huawei has still not revealed the official launch date of Mate 30 smartphones in markets outside of China. We can surely expect Huawei will sell most of it 20 million Mate 30 Handsets expected in China only.

As mentioned in an interview following the press event, should things change with the ban, Huawei would be able to reinstate Google services overnight. Huawei has allowed the Mate 30’s bootloader to be unlocked by the users. This will make it easier for the developer community to install Google Play Services on the firmware level.