Developer Jonathan Levin posted on Twitter about the jailbroken iOS 11 development tool he has been running and you can download it now. 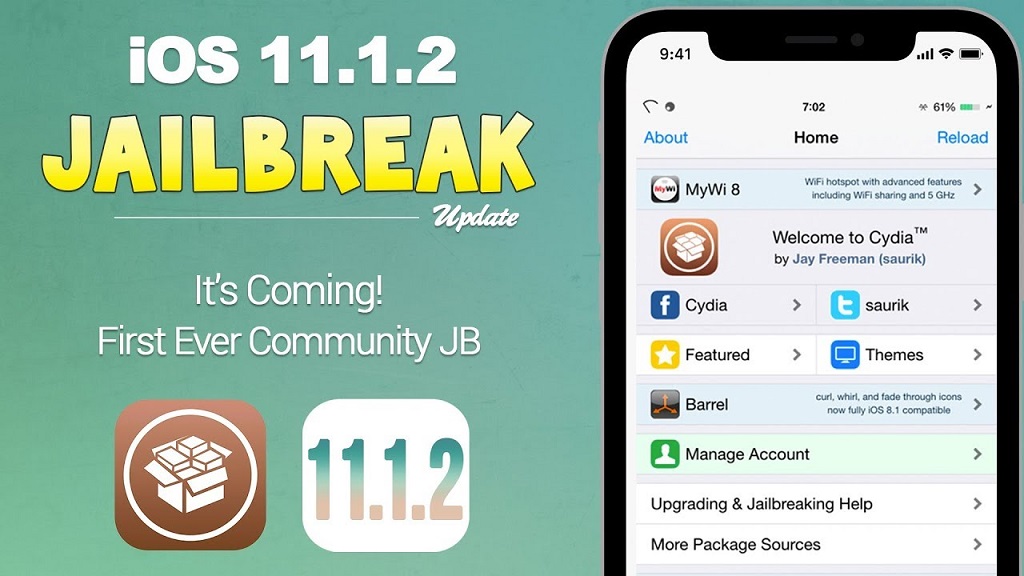 The new jailbreak version called LiberIOS supports all devices running on iOS 11 to iOS 11.1.x. You can now download the IPA file of the jailbreak tool here:

There have been comments from users about how well this tool works on their iPhones. TechBlogUp will soon send you a detailed tutorial on how to jailbreak this new version.

Looking for an alternative to all the jalibreaking apps? Well, then we have an awesome app named Hipstore for everyone. By this, you can download any kind of paid apps, with out jailbreking your iOS device. And it its free.