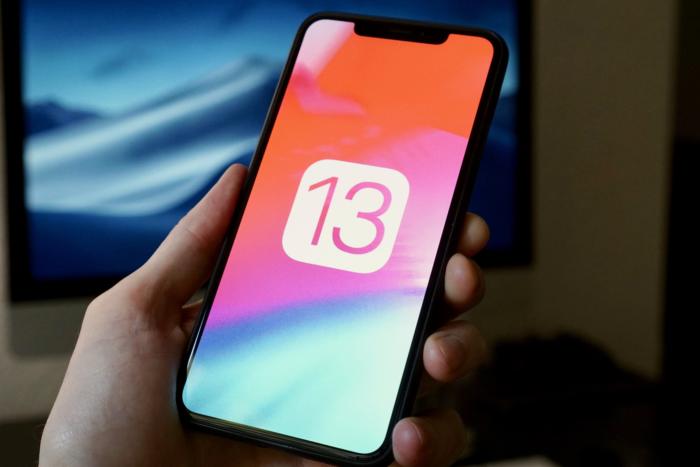 Both of the games have warned their users to not upgrade their iPhones to the latest iOS 13 update. There is a bug present with triple-finger tap-and-hold gesture, according to the 9to5Mac report. We also faced the warning when we tried to play PUBG Mobile on the latest iOS 13 version on the iPhone 11 Pro Max. 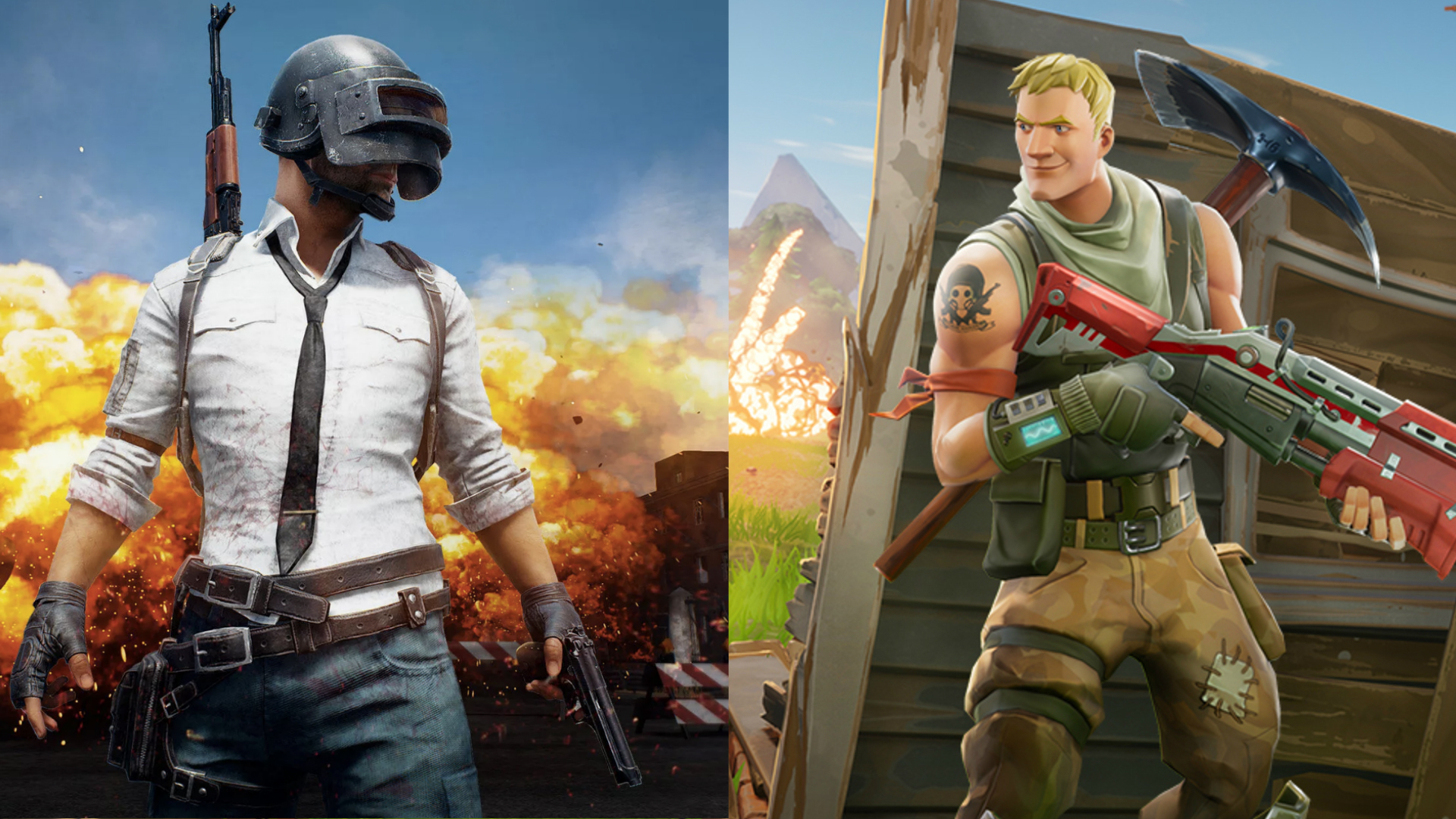 According to some recent report, both these popular combat games are no longer playable on the iPhones after updating the device to iOS 13. Most of the problems that are making these games unable to play are because of the gesture controls.

The triple-finger tap-and-hold gesture which is a text-editing gesture option on iOS 13. This feature is bugged to a point where it steals touches from the game even if there are no visible text fields.

The arise of these problem affects a lot of apps. The particular mobile games that need the players to have three fingers touch on the display are more effected.

The developers of PUBG mobile – Tencent Games have already put an in-game advisory informing the players about the issue and advising them not to update to the iOS 13 on their iPhones. It reported that the developers are in contact with Apple and are trying to resolve the issue as soon as possible.

The game advisory stated they are aware of an issue for players who updated iPhones to iOS 13, where touching the screen with 3 fingers will trigger an iOS function and interrupt the game.

They have already raised the issue with Apple and will continue to work with them to resolve the issue. We suggest players who play the game with three or more fingers do not upgrade to iOS 13 until the issue is resolved.

There is no way to disable the triple-finger tap-and-hold gesture by the user at present. We expect iOS 13.1 to release on Tuesday, September 24. The users have to wait until the release of iOS 13.1 to play the games