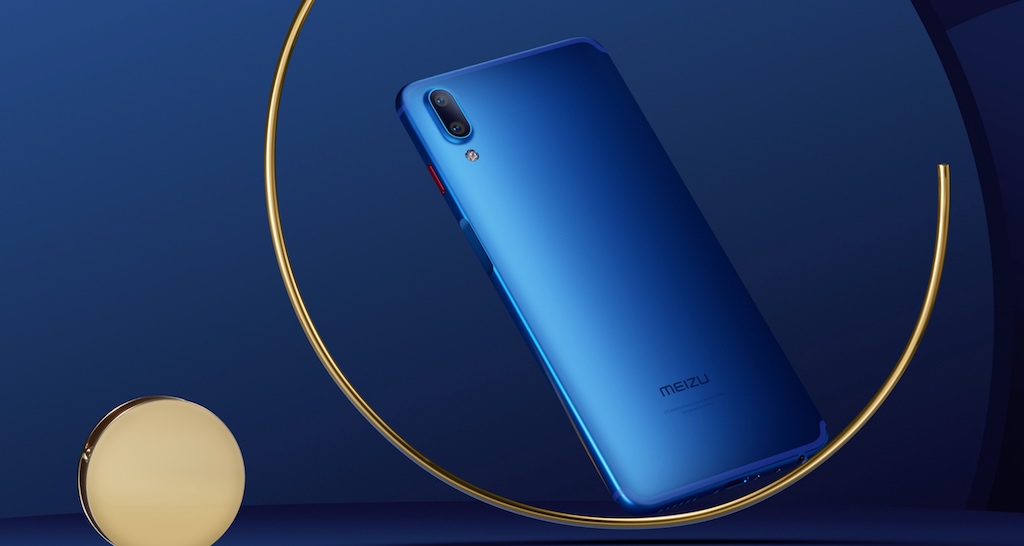 Meizu has officially announced the new Meizu E3 smartphone at a private event in China. The latest model of the E-series has a 5.99-inch IPS LCD screen with a resolution of 1080 x 2160 pixels with the power of the Snapdragon 636 processor comes with 6GB of RAM and a choice of 64GB or 128GB of internal memory, the same system. Dual camera 12 + 20MP. 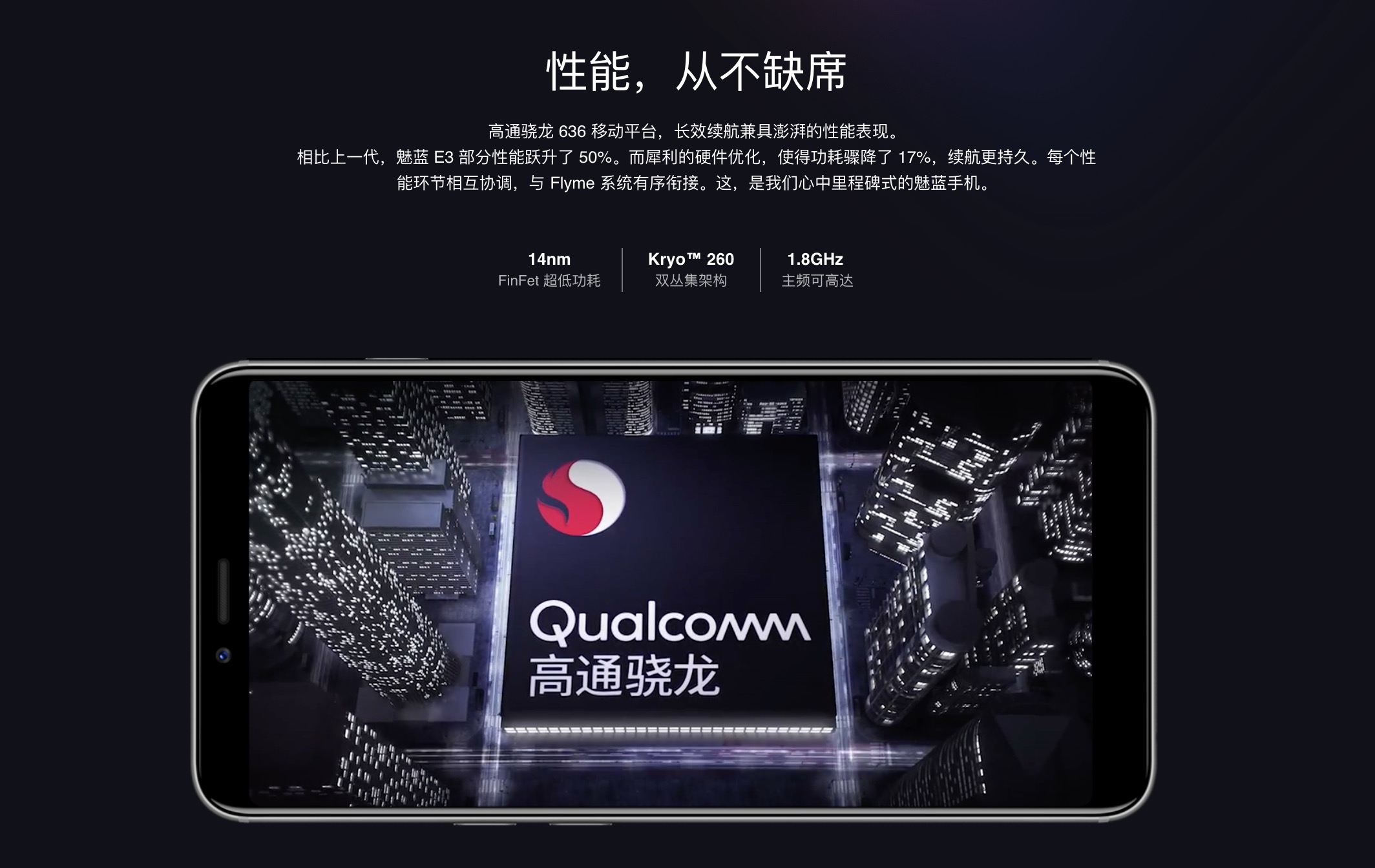 The camera module on the E3 includes a 12MP Sony IMX362 sensor (1 / 2.55 “, 1.4μm) with f / 1.9 lenses equipped with Dual-Pixel autofocus and a Sony IMX350 20MP telephoto sensor (1 / 2.8” 1.0μm) with f.2 / 6 lenses with autofocus in phase. This dual camera system is capable of shooting in portrait mode with a “ghostly” background blur effect, while also allowing zooming without damaging the details at 2.5x magnification. Meizu is also very “playful” when using the sapphire material for the protective layer of the camera cluster. E3’s selfie front camera has a resolution of 8MP. 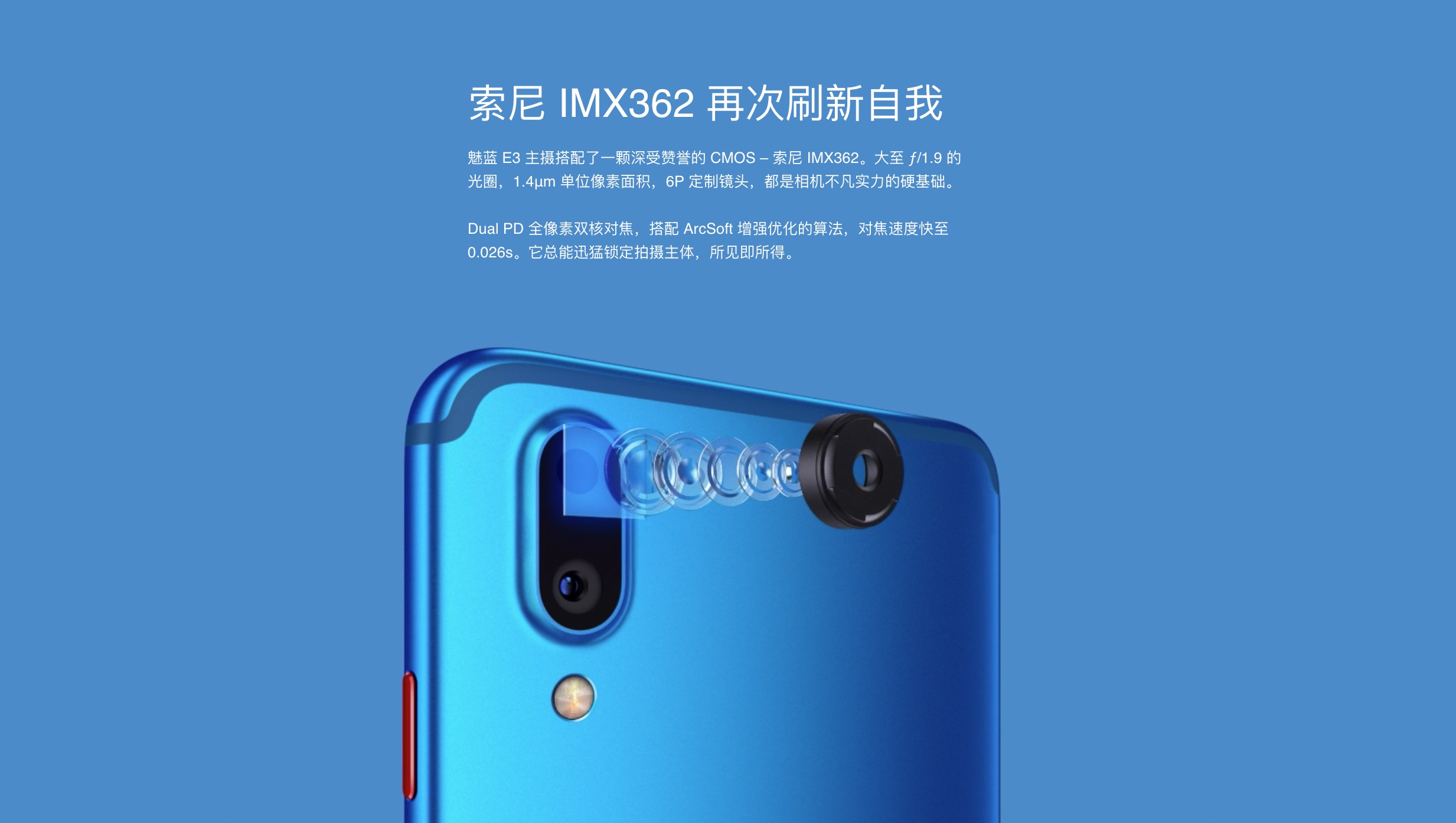 The Meizu E3 uses a solid metal bezel with a fingerprint sensor located on the right side, similar to some Sony models. Meizu said the fingerprint sensor is the one-touch type and allows you to unlock the phone ultra-fast with a fingerprint recognition speed of only 0.2 seconds. The battery of the device is quite large 3.300mAh, supports fast charging technology with adapter and 20W specialized cable. This fast charging technology is advertised as “very cool” and may be similar to the 5V / 4A VOOC / Dash Charge technology. 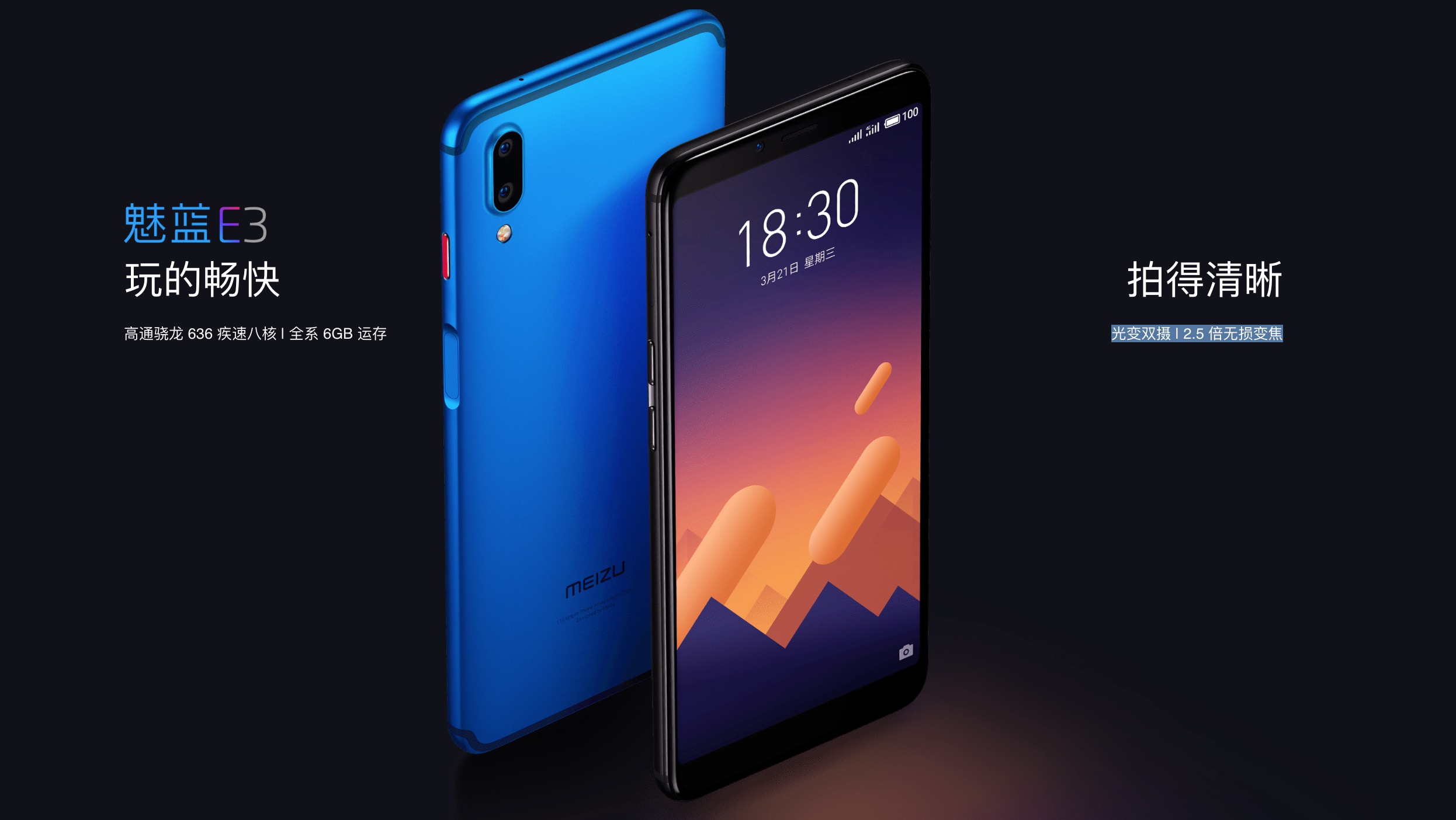