Microsoft Explains Why Folding Smartphone Will Be The Next Big Trend

Microsoft Explains Why Folding Smartphone Will Be The Next Big Trend

The world’s first folding phone, ZTE Axon M, is expected to arrive at AT & T (USA) and Docomo (Japan) later this year. According to many leaked information, next year we will see many of this unique design-style smartphone is sold including versions from the world’s leading manufacturer Samsung and probably also have a potential “candidate” from the Microsoft Surface development team.

In the latest patent application, Microsoft has explained why we have entered the era of smartphones with two screens: 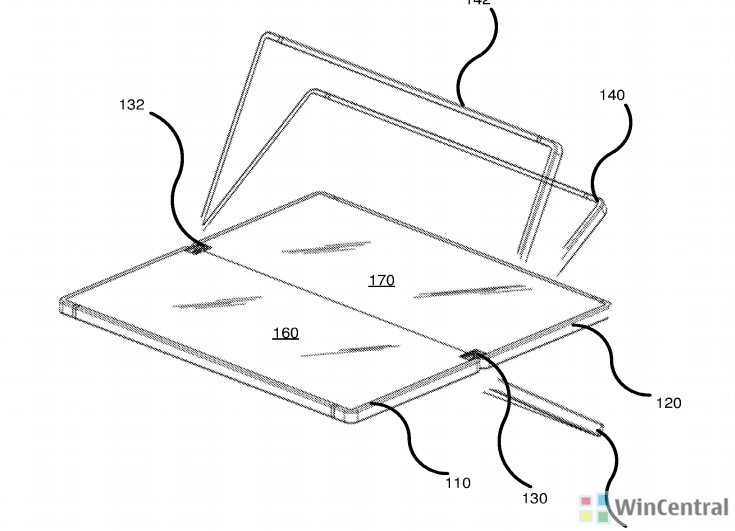 “Among the new features added to the most impressive on a folding phone is the much larger screen area – a precondition for a more advanced user experience. This is important because users always want to own a mobile phone that can Fit comfortably in your hand and keep it neatly in your pocket/pants.

As a result, devices that own dual-display will become increasingly popular. The fold-out design with dual screens allows a smartphone or tablet to flexibly expand the display area by opening the display in a hinged mechanism to pair the two halves of the screen with the touch of a button. It feels like you’re experiencing content on a single screen. When closed, both monitors are facing each other and in this position, the screen is best protected when not in use. When opening the hinges at the maximum position, the two monitors will turn their backs. And then the user will have to turn the phone back to browse the contents of the screen opposite. ”

Related:  How To Delete Camera Roll and Saved Pictures Folders On Windows 10 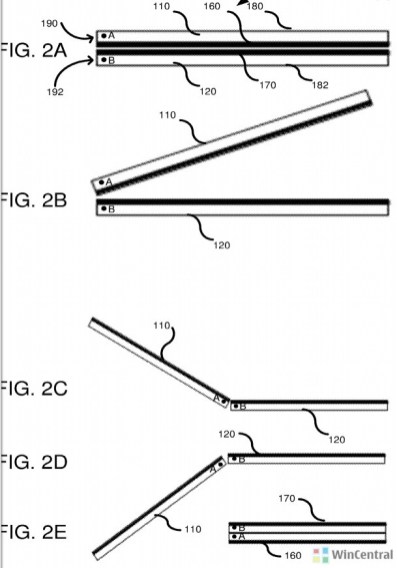 The above explanation from Microsoft shows that the new trend in expanding the screen area for smartphones is quite feasible and will definitely receive positive responses from potential users in the future. According to leaked information, Microsoft is developing the Andromeda project for a mobile device with a folding screen as described above and will be realized by the simultaneous launch of a tablet and smartphone model.