With Bitcoin getting more valued each day – the latest update realizes that the digital currency has broken the $15,000 barrier – it’s obvious that the criminals’ sense of opportunity is sharpened. NiceHash appears to have been the last casualty: it specializes in crypto-coin mining, the company claims to have been hacked. The loss may have gone from $ 63 million.

In a statement posted on its website and on social networks, NiceHash explains that the hackers were able, through a loophole in their payment system, to completely empty the company’s digital wallet.

The number of bitcoins subtracted therefrom was not reported, but customers estimate that the wallet had 4,736 units of cryptomade. The suspicion comes from a wallet with that amount that came up suddenly in the last hours. Based on the quotation of yesterday (6), this number corresponds to at least US $ 63 million; if we use the most recent quote, the damage passes easily to $ 70 million.

Some suspicion also falls on NiceHash itself because, so far, the company has not explained how the attack occurred, nor did it respond to press contacts. On the Facebook service page, you can even find customers asking for evidence of the invasion. In the statement, NiceHash states only that it is conducting its own investigation and has already reported the incident to the authorities. 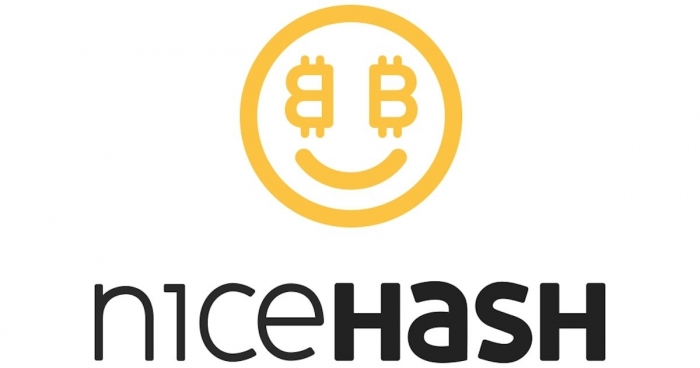 The diamond was not only bigger because many NiceHash customers do not leave their digital coin earnings in the service portfolio. Basically, NiceHash serves as a platform for users to use their computers to mine crypto coins. Many of them transfer the gains to their own portfolios or negotiate them. Others, however, choose to accumulate the amounts in the NiceHash wallet for some time. These are the most affected.

NiceHash also decided to paralyze its platform for at least 24 hours to, according to itself, investigate the attack.