Direct from Hawaii – The next wave of notebooks promises to change the way we work: they’re powered by Qualcomm’s ARM processors, run Windows 10, have a constant connection to the Internet, and deliver up to a week’s worth of battery life without sacrificing performance. 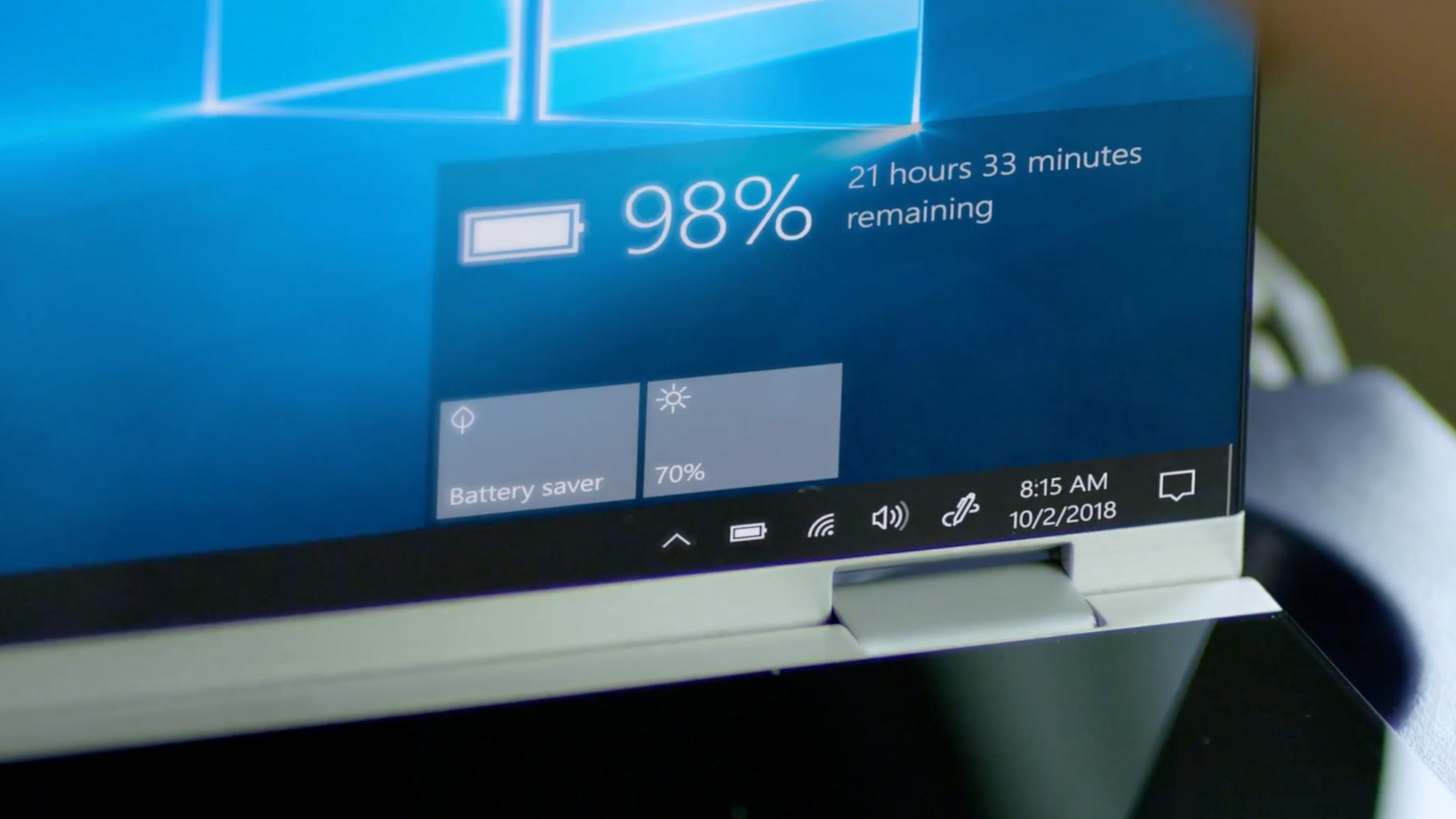 “A battery week” was a term repeated to exhaustion at the Qualcomm event, but it’s still more of a marketing formula than something real. In practice, the two notebooks announced by Asus and HP promise autonomy between 20 and 22 hours continuous – enough for two or three days of work, if you do not usually run heavy software, which remains very encouraging.

The Asus NovaGo comes with an intermediate notebook price, starting at $599, but is equipped with Snapdragon 835 processor, the most powerful Qualcomm available on the market. It can handle 22 hours of video playback or 30 days of connected standby. The connection is 4G, with the possibility of eSIM (you can re-use your cell phone number in the notebook) or the traditional Nano-SIM.

The HP Envy x2 is a kind of HP Surface, with a detachable keyboard and foldable backing on the cover, which is covered in leather. With 20 hours of video playback battery or 30 days standby connected, it has 4G, Bang & Olufsen speaker and 6.9mm thick. The notebook will be released in 2018 and still has no set price, but it is in a larger price range than NovaGo.

Both notebooks run Windows 10 – in fact, Windows 10 S, a version that only runs applications from the Windows Store, but it is possible to upgrade to install software originally compiled for the x86 architecture. That means we have a complete operating system, unlike the failed Windows RT, which had a rather limited ecosystem.

The architecture of Qualcomm opens up some possibilities if the promises are fulfilled. First, an autonomy of tens of hours means that we will no longer take the notebook’s power supply everywhere. Second, the 4G allows you to download and update data even with the notebook on standby (as it already happens on the smartphone) and ends up with the reliance on Wi-Fi networks, which are almost always not good outside the home.

But more importantly, after many years, it seems we finally have some option beyond Intel on notebooks – and past experiences show that the emergence of a new competitor can bring good results. We’ll see what computers with Snapdragon will be able to do in 2018.