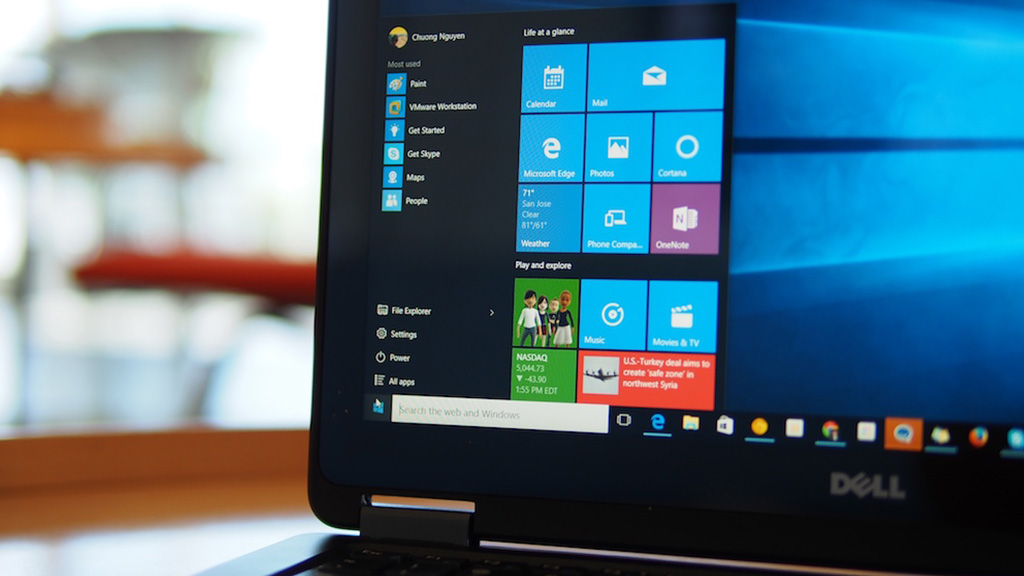 Today, Microsoft has sent out updates to three versions of its Windows 10 operating system to fix unbootable errors on AMD-based devices. Microsoft has blocked security updates to address the vulnerabilities of Meltdown and Specter due to a failure to restart the machine but has now continued to release official updates.

Three new updates for Windows 10 come with fixes for vulnerabilities found. The good news is that AMD-based devices will be patched unbootable using Windows 10.

Today, Microsoft has released Build 16299.194, Build 15063.877 and Build 14393.2034 for devices running Windows 10. Fall Creators Update, Creators Update, and Anniversary Update. You can go to Settings> Updates & Security> Windows Update, to proceed with the update. Or install the manual patch at the link below:

Please update to protect your device!